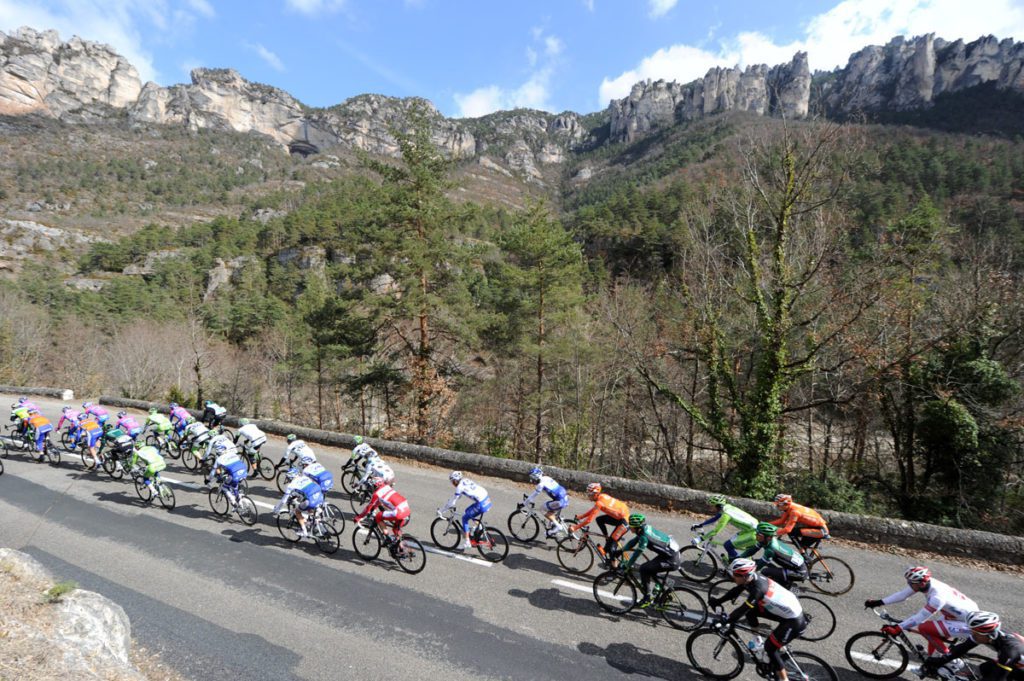 Paris Nice has been seen as a warm up for the Tour de France, a recent check of winners has the likes of Wiggins, Contador, Kelly, Anquetil, Merckx, Zoetemelk, Poulidor and Indurain on it but in modern times it can also suit those more punchy riders with a decent time trial. The Panzerwagon Tony Martin won the race in 2011 thanks to his time trialling and arguably so did Wiggins in 2012. With a prologue and a time trial included, it definitely suits those who race against the clock.

A couple of outsiders who can do well given the right chance are Fabio Aru, Wilco Kelderman, Benat Intxausti and Simon Yates.

There are those whose specialisations will see them in the fight for stage wins – chief of which is world time trial champion Bradley Wiggins who has two opportunities to win a stage. Tony Martin will naturally be his main contender in these stages. Rohan Dennis, Tom Dumoulin, Thomas de Gendt and Sylvain Chavanel are always in with a shout in Paris Nice time trials.

Sprinters in the race include Alexander Kristoff, John Degenkolb, Arnaud Demare, Nacer Bouhanni, Bryan Coquard and  Andre Greipel. It will be interesting to see how the Demare and Bouhanni rivalry plays out after their split. Kristoff is definitely the man in form and will be favourite on the appropriate stages.

Today’s prologue gives us a chance to see who leads the early running.