Trek-Segrafredo caught up with Lucinda Brand before the start of Lotto Thüringen Ladies Tour, where she went on to take two stage wins and the overall title, to talk about switching between cross to road racing.

How would you sum up your 2021 Cross season?

At the end of your cross season, what do you do for the next weeks?

How do you change your training style when transitioning to the road?

Do you think your cross racing helps you when it comes to racing on the road?

How were you feeling at the first road races of the season? 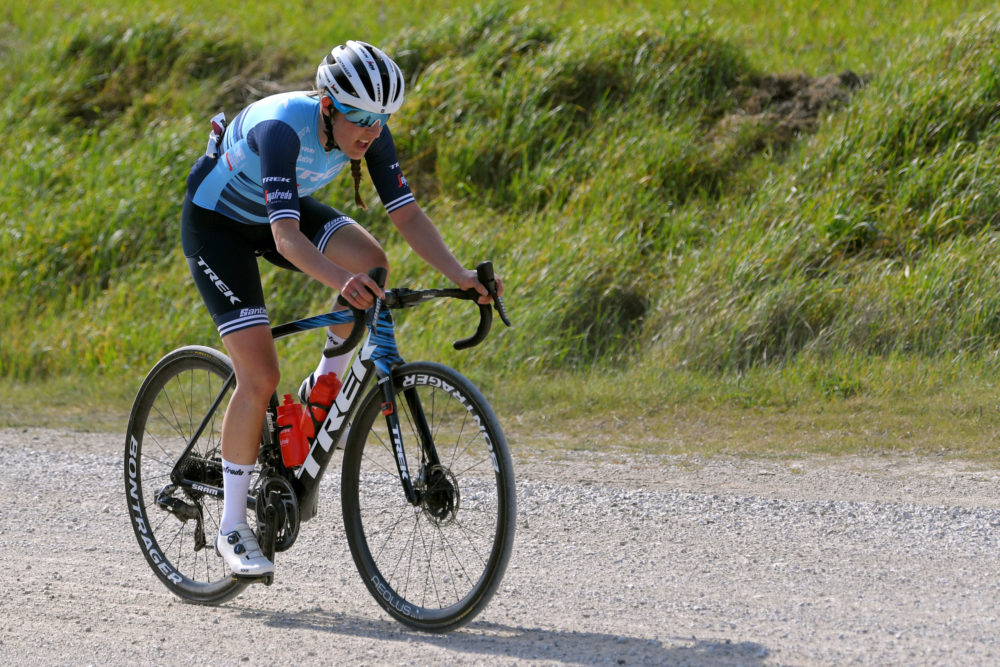 Are the first road races purely used for training?

How were you feeling through the Ardennes?