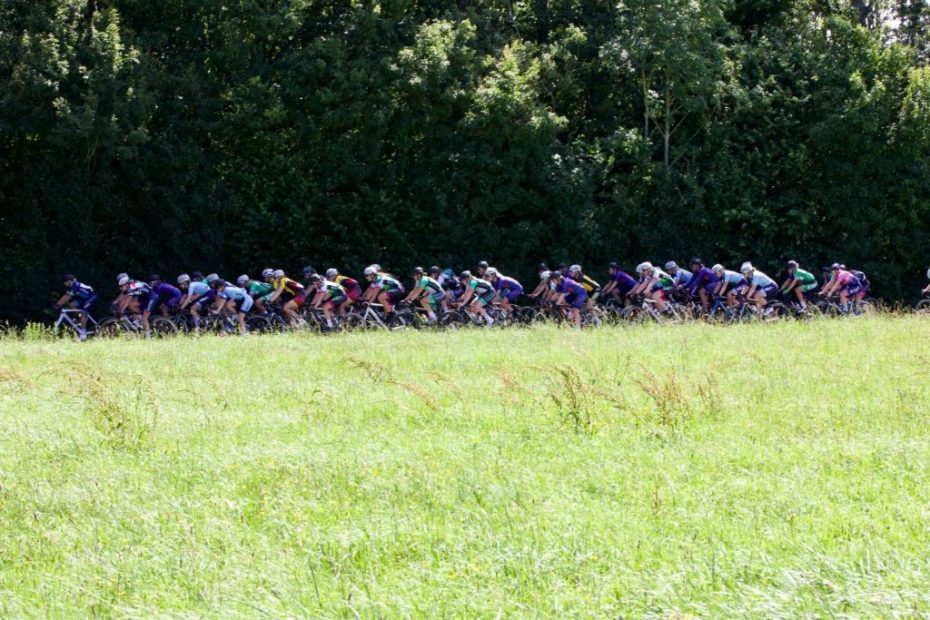 The race has started again! Last weekend Talent Cycling was found in several places to get some race rhythm again. During the first stage of the Elite women’s training competition and the time trial of HSK Trias, the first successes were achieved immediately.

In Spaarnwoude, cycling club De Waardrenner organised the first stage of a small variant of the Club competition, in which three stages will be fought for a team classification. In a course with many attacks, myrthe Willemsen and Carola van der Wetering often showed themselves. However, it proved difficult to get away with, which would end the race in a bunch sprint.

Elizabeth Nuspan showed here that she has decent sprint legs. The 18-year-old Australian runner grabbed just next to the win, but took her first podium in a European race. Fleur van der Peet (10E) and Myrthe Willemsen (13E) ensured that Talent Cycling takes second place in the team classification after the first day.

In The Hague, HSK Trias organised a time trial for newcomers and juniors. Here it was Zoë van Velzen who set the fastest time early and would later remain the fastest newcomer. Carola van der Wetering and Marit Wasmus then managed to make it an interesting battle to make the podium places. Both ladies rode an extremely strong time trial, with Marit Wasmus eventually pulling the longest end and her first time trial victory.