Home » Road to the Tour of Britain video series launched

Road to the Tour of Britain video series launched 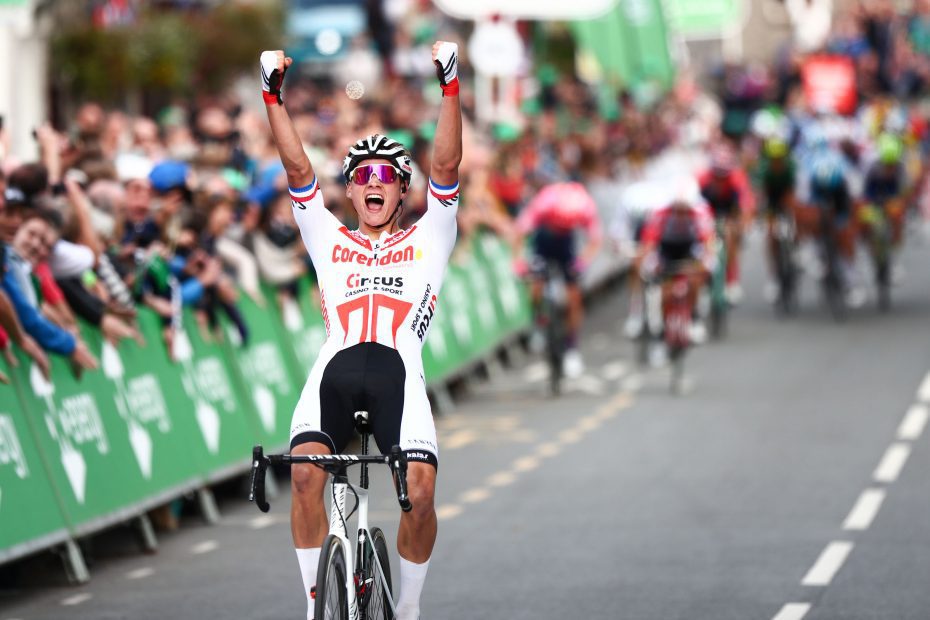 The series, which will run monthly between now and the start of the 2021 Tour in Cornwall on Sunday 5 September, will document what Ben Healy (TRINITY Racing), Tom Mazzone (Saint Piran), James Shaw (Ribble Weldtite Pro Cycling), Rory Townsend (Canyon dhb SunGod) and Pete Williams (SwiftCarbon Pro Cycling) are doing in order to be selected for race.

The five riders have been picked to showcase a range of experience in the race. Should he start, Williams will have competed in more editions of the modern Tour than any other rider (12). Townsend is the race’s reigning sprints jersey champion, while Shaw notably played a big role in André Greipel’s stage win for Lotto Soudal in Castle Douglas in 2016. Meanwhile, Healy – the reigning Irish road race champion – and Commonwealth Games rider Mazzone are looking to be selected for their first-ever Tour. Additionally, the series will generate extra publicity for the teams and riders, as well as the British racing scene.