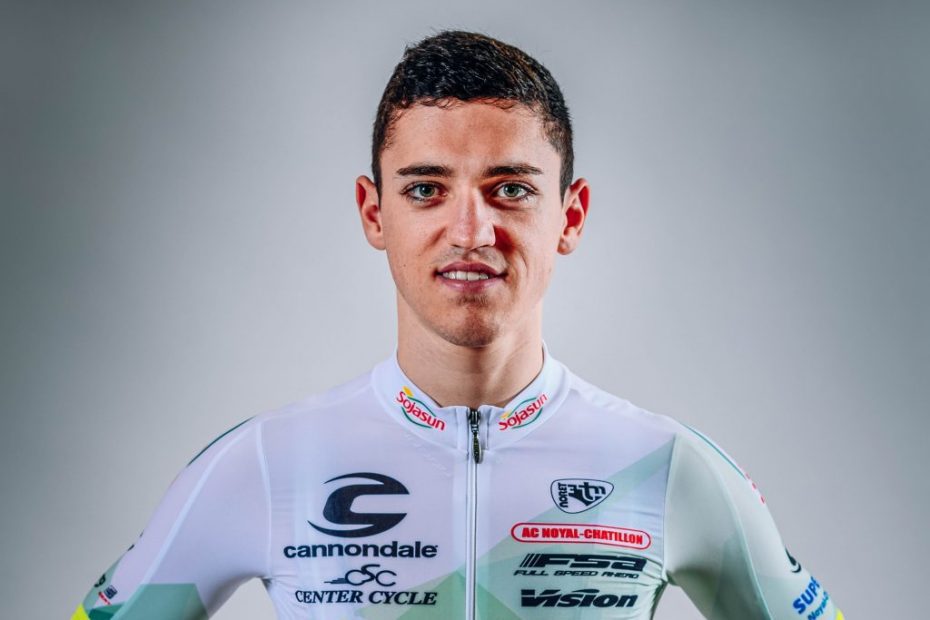 The team has returned to Europe to restart the road racing season at France’s Tour de Savoie Mont Blanc from August 5 – 8. Mont Blanc will mark the team’s first outdoor competition since March 1 and the outset of the COVID-19 pandemic.

With strict, government-mandated travel restrictions in place for the team’s North American roster, three riders successfully completed entry into Europe. Nate Brown, Gavin Mannion, and Nickolas Zukowsky joined team director Pat McCarty and the rest of the European based staff members at the team’s service course in Girona, Spain before making the drive to southeastern France for Mont Blanc.

Navigating each country’s unique set of travel restrictions has been a tall order for the team and Performance Director Jonas Carney.

“We’re excited to return to racing, even if it has to be with fewer riders than under normal circumstances,” said Carney. “As a North American team, we’re faced with some really tough travel restrictions.”

To bolster the roster for Mont Blanc, the team relied on European GM Stéphane Heulot and his long-standing relationship with the French under-23 development squad, Sojasun Espoir.

The option to bring on two French trainees quickly became a reality when sprinter Jason Tesson and all-rounder Maël Gaégan jumped at the opportunity to join the team as trainees in late July.

“Mael and Jason have been on the Sojasun Espoir team for the last three seasons and are two of the top talents in France,” said Heulot. “They are both very serious and have a great mentality. Riding with Rally Cycling is a great opportunity for them to prove they have the skills to be successful in the professional peloton.”

Following Mont Blanc, the men head to Italy for the Giro dell’Emilia on August 18. Riders set to join the Mont Blanc squad in the coming weeks include Matteo Dal-Cin, Adam de Vos, and Ryan Anderson.

The women’s squad is also preparing for their own European adventure as they return for the world’s biggest one day race – La Course by Le Tour de France on August 29. 2016 La Course champion Chloe Hosking will lead the team on the hilly circuit around Nice. Keep an eye on the race calendar for the latest updates.