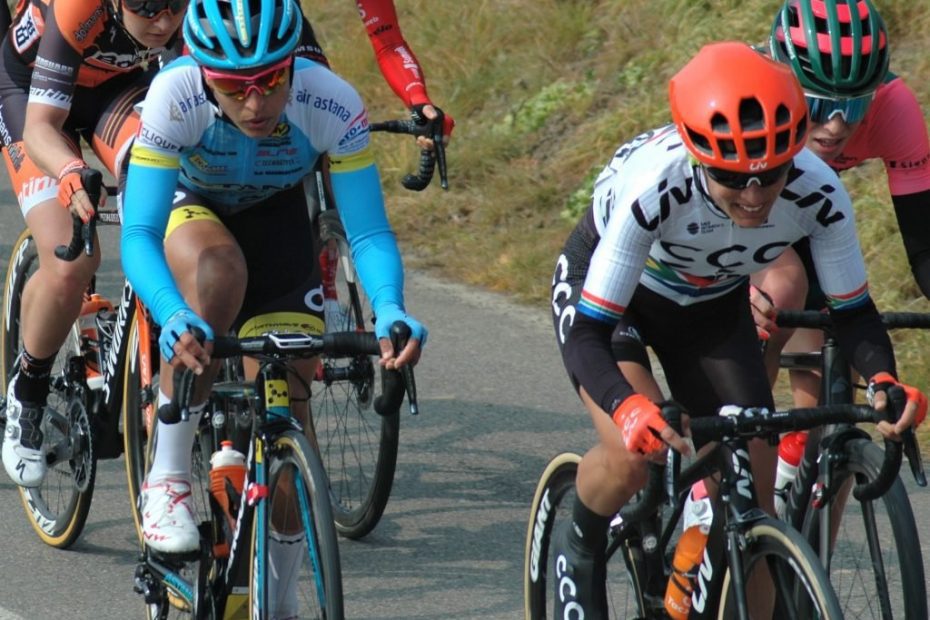 The second place in the Cadel Evans Great Ocean Road Race had left great satisfaction, however the Astana Women’s Team didn’t have to wait long for its first victory of the season: four days after the podium of Arlenis Sierra in the opening event of the UCI Women’s World Tour 2020, it was again the Cuban champion who raised her arms to the sky in the first of the two stages of the Lexus of Blackburn Herald Sun Tour. An excellent start to the season for Arlenis Sierra who thanks to this success, the second in her career in Australia, and to the bonification seconds at the finish line also took the yellow jersey as leader of the general classification.

Today’s stage was held on a 94 km flat course with start and finish in Shepparton, but the pelotn slitted in three parts due to the wind and strong pace when there were about 35 kilometers to go: all four athletes of the Astana Women’s Team in the race were present in the leading group and each did her job perfectly. In the bunch of 25 athletes at the front of the race, Arlenis Sierra was the favorite in case of a sprint finish and so Marina Ivanyuk, Francesca Pattaro and Katia Ragusa all tried to protect their teammate and in the last two kilometers they also organized a nice lead-out for the sprint: Sierra has therefore made the most of the team’s work and thanks to a very convincing sprint she has achieved a clear victory.

The Lexus of Blackburn Herald Sun Tour will end tomorrow with the second and decisive stage: the athletes will have to face a 75-kilometer route, the first 30 all downhill and the last 30 all uphill towards the finish line of Falls Creek. It will be a very challenging day in which the strongest and most fit climbers will try to make the difference: «It is a difficult stage to read – explains sports director Pierangelo Dal Colle – but the final climb is quite tough, especially in the last 8 kilometers: there will be selection and the effort could be like the one of an individual time trial between all the riders in the race».