Another day to remember for Valcar – Travel & Service, which in the highly anticipated sixth stage of the Giro Donne arriving in Bergamo, sees Silvia Persico climb on the third step of the podium.

And the photograph that will be included in the scrapbook is one to keep: in addition to the symbolic value of the first podium at the Giro, who arrived at the home stage, Silvia is immortalized alongside two monuments of world cycling such as Marianne Vos, winner of the stage, and Lotte Kopecky. In short, on the Boccola tear, the only Italian to keep pace with the two phenomena was she.

“Even after the fourth places in Cesena and Reggio Emilia, we had been waiting for this stage for a long time and, although we seemed calm and relaxed, we were very keen on this goal”, confirms the 24-year-old who grew up in Cene, in the province of Bergamo.

And to think that, on the Boccola, the dream of hitting the first podium at the Giro seemed to be receding.

«I was good at managing the final stages of the race: on the uphill I suffered the change of pace of Elisa Longo Borghini, Vos and Mavi Garcia; I closed my eyes and gritted my teeth, holding the van Vleuten wheel. I knew that even if I had lost 5, 10 seconds I could have recovered on the descent. And so it was. In the sprint I tried, but Vos and Kopecky showed they had more ». 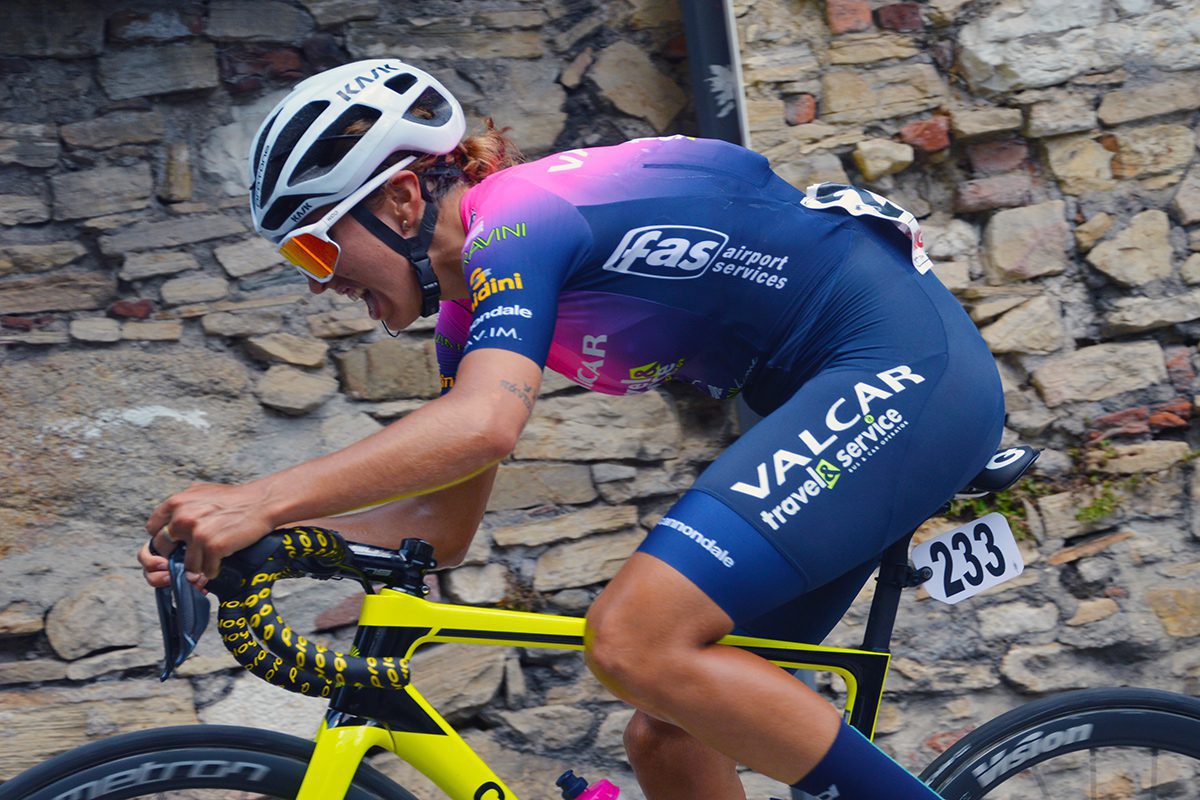 Now the general classification sees Persico in seventh place in the general. All on the eve of the fraction with arrival at the top of Maniva.

“I tried the ascent a couple of times; it’s a long and hard climb. I don’t know what to expect tomorrow; it is certain that we will do our best. As I have already said, I want to deserve something important in this Giro: the road will tell us what I can aspire to ».