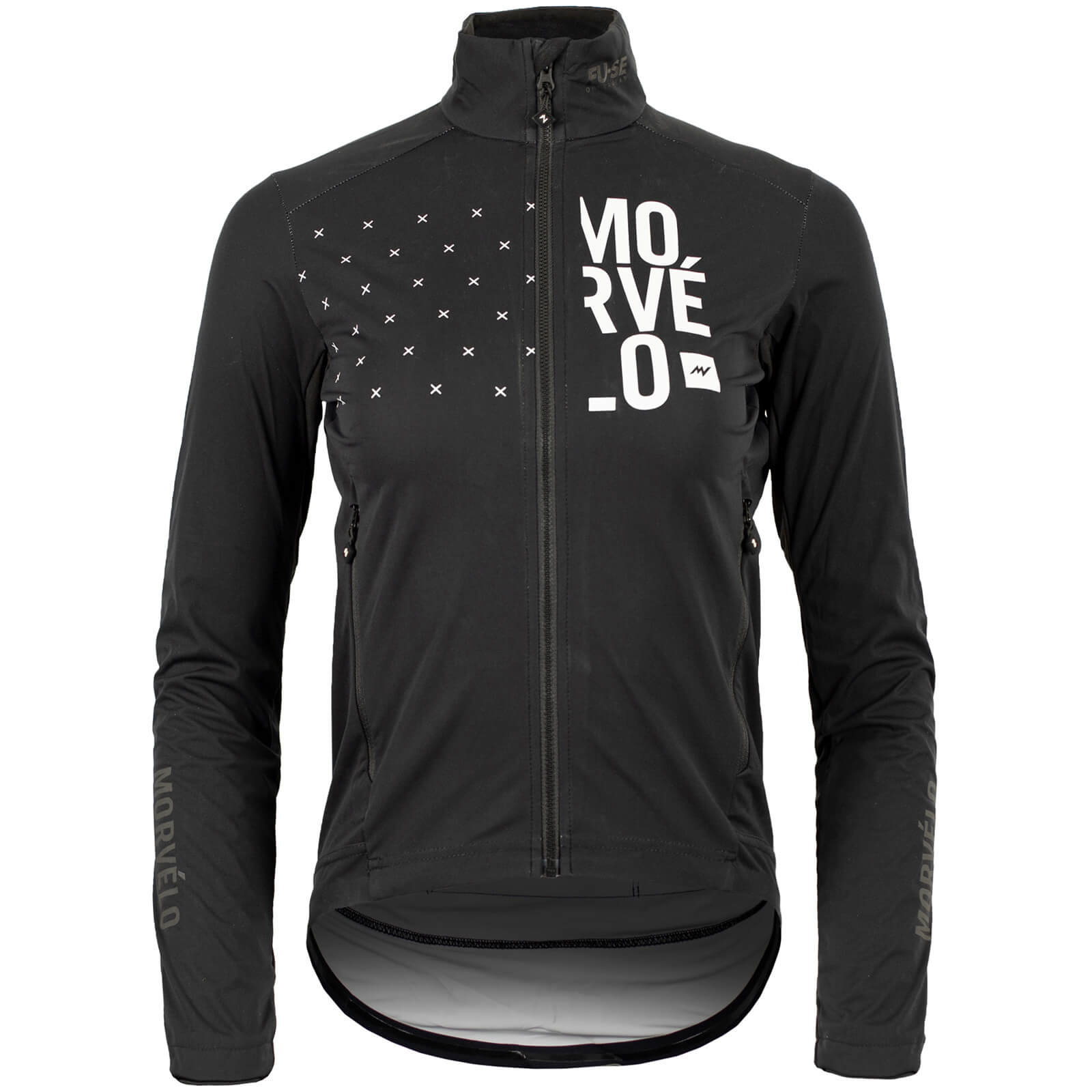 Today, the Simac Ladies Tour has released the details for the 2022 race schedule. The list of towns and cities visited are Lelystad, Ede, Gennep, Landgraaf, Sittard-Geleen and Arnhem as the race crosses the Netherlands. Normally the race starts with a prologue but the organisers have shifted the emphasis a little.

This year there will be one time trial, over a hilly sporting course. The race also visits the notorious Cauberg, which it will scale 3 times on the Landgraaf stage. The final of that stage will be on the Posbank as the race tries its best to make Drenthe look like Limburg.

In the first three relatively flat stages around Lelystad, Ede and Gennep, both the sprinters and the attackers get opportunities, but it is also important for the classification riders not to be surprised by any echelons.

Climbing ability is required in the last three stages. Both the stage in South Limburg and the stage over the Posbank are particularly selective. We have one time trial this year, which will certainly have an impact on the standings. All in all, it will be a stage race where we offer different types of riders the opportunity to distinguish themselves. In one of the toughesteditions of recent years, we expect a winner who will not be out of place on the honors list of thisonly stage race in the Women’s WorldTour in the Benelux.”

With the stage in Lelystad, a potential fan stage returns to the stage schedule. The Netherlands is of course known for the wind and the spectacular stages and the images it produces. A stage of 141.2 kilometres will be held on the opening day. At 12.20 pm the starting gun sounds on the Stadhuisplein in the centre of Lelystad. The centre is
neutralized and after a run of 20 kilometres, the participants are presented with two rounds of 62 kilometres. The trail goes through the characteristic polder of Flevoland and leads past the Oostvaardersplassen nature reserve.
The finish is expected around 15.40 on Museumweg near Bataviastad.

After a successful prologue in 2021, Ede will return to the stage schedule. This time with a stage about 117.8 kilometres. After the presentation of the teams on the Market in Ede, the starting gun will be fired on the Market at 1 pm Three rounds of just under forty kilometres are driven. In this circuit Ede, Wekerom, Harskamp and Essen are
visited. Around 15.50 the finish is on the Raadhuisstraat in Ede.

Gennep is a faithful stage in the Simac Ladies Tour. The organization can count on an enthusiastic audience and a strong local organisation. This year, a stage of 139.1 kilometres has been chosen. The starting gun sounds at 12.15 on the Market in Gennep. there two laps of 62 kilometres are completed. Via Heijen, Bergen, Nieuw Bergen, Ottersum, Milsbeek, Middelaar and Mook it goes to the Holleweg in Groesbeek. After two laps there will be a local loop of 16 kilometres around Gennep. The finish is around 15.45 on the Niersbrug in Gennep, followed by the tributes on the Markt.

The stage in Landgraaf fulfils a long-cherished wish of the organization of the Simac Ladies Tour. With many climbs in South Limburg, this stage can be presented as a real queen stage. The start will take place at 12:00 in front of
the town hall in Landgraaf. After the start, the course is set for Ubachsberg. Three 41 km circuits are ridden here, each with six climbs, including the well-known Cauberg. After eighteen climbs, the route leads back to Landgraaf where the finish is planned at Megaland around 15.20.

This year the individual time trial will take place in Sittard-Geleen, which is also a fixture in the Simac Ladies Tour. The riders are presented with a sloping course of 17.8 km with two nasty climbs. The route goes for a large part through the municipality of Beekdaelen, a real cycling municipality. The start is just outside Munstergeleen and
the finish is planned at Watersley, known by many for its renowned top sports facilities. The time trial is more selective than in previous years because the time trial is after the tough stage in South Limburg, the organisation is curious about what this will mean for the general classification

The devil of the Simac Ladies Tour is clearly in the tail. This certainly includes the final stage, which will be held in and around Arnhem. The start will take place at 10:00 am on Zijpendaalseweg on the edge of Sonsbeek Park. A course is set for the Posbank where seven rounds are driven. The classification riders can compete one last time on the final day. Finally, five rolling circuits will be ridden in Arnhem. The finish is planned for around 13.50 on Zijpendaalseweg. Afterwards, the celebrations of the Simac Ladies Tour 2022 will take place in Sonsbeek Park. 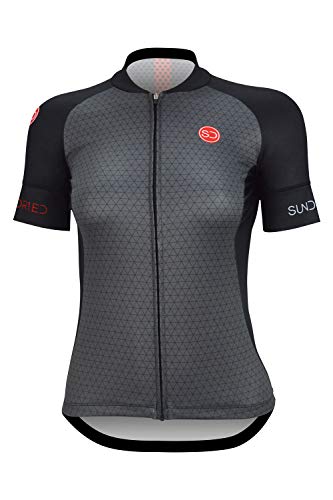 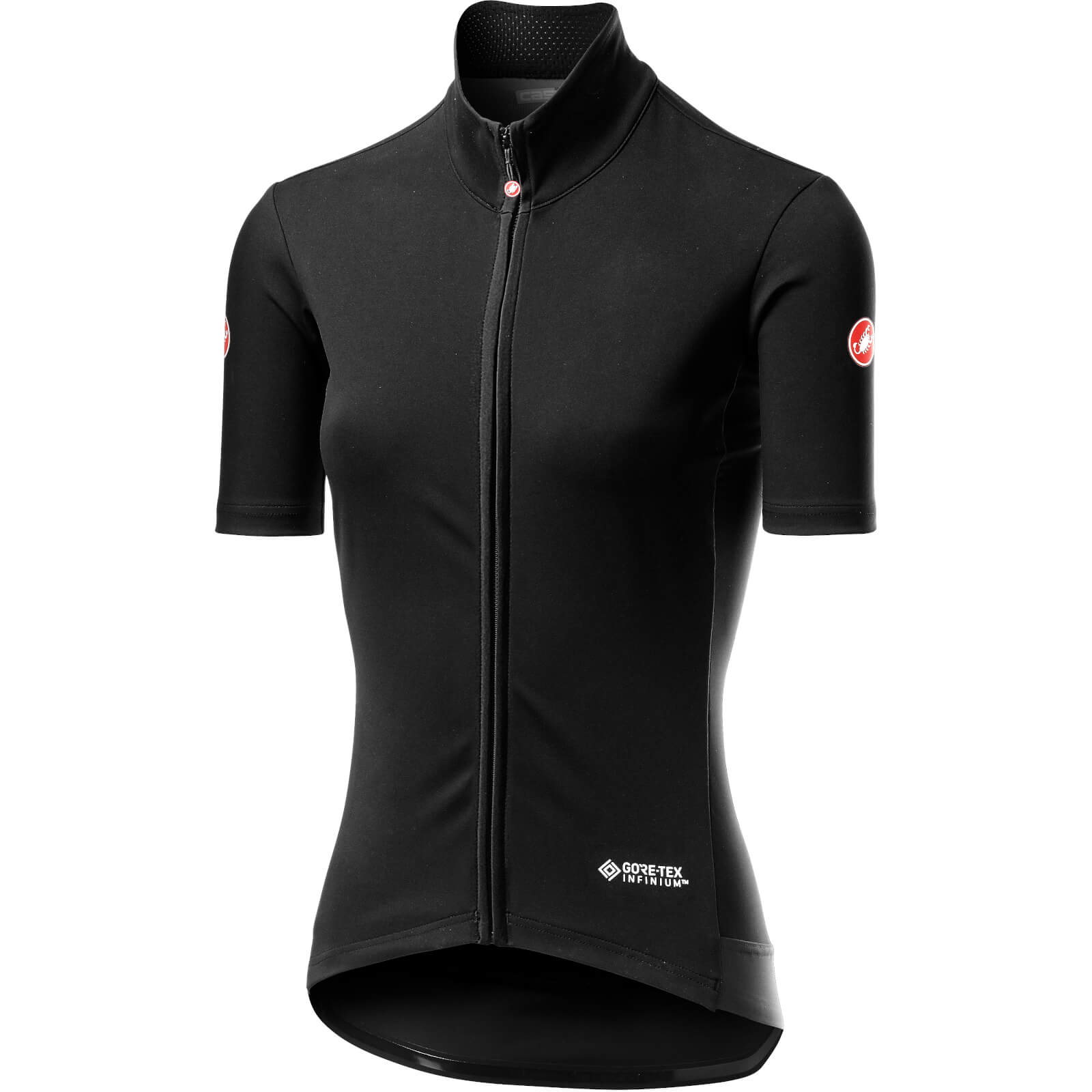 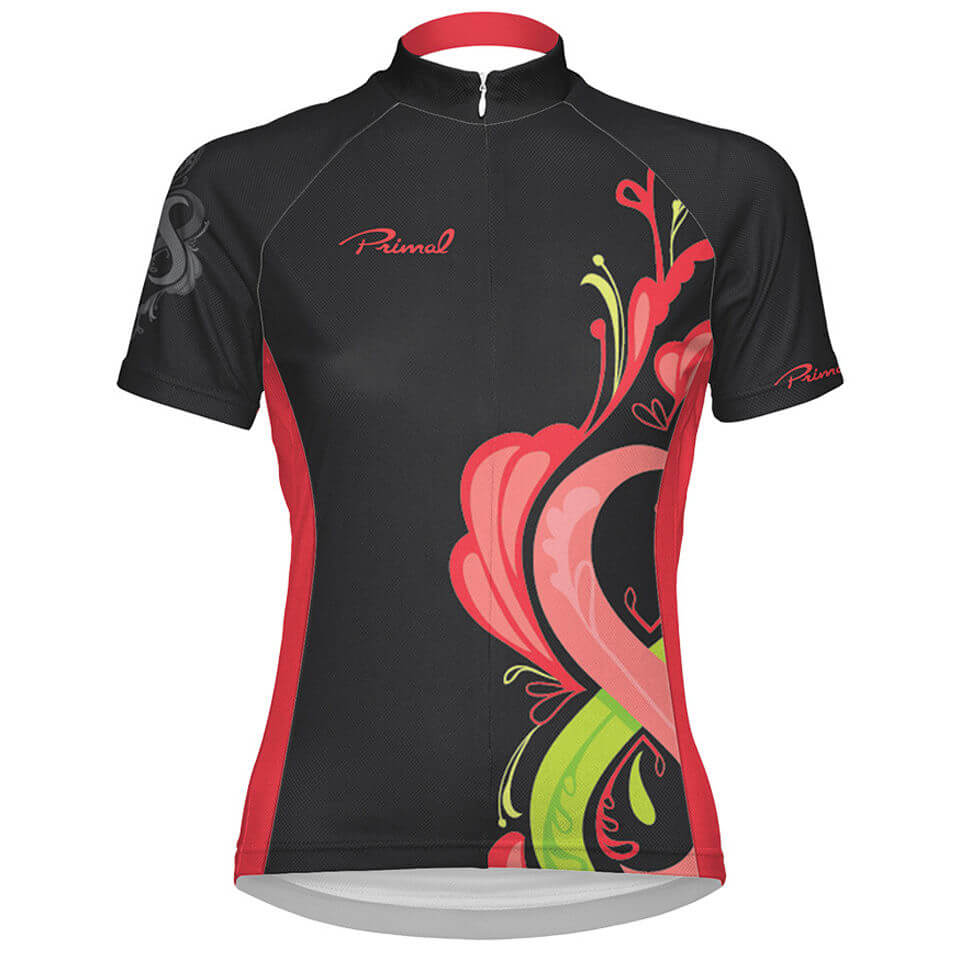