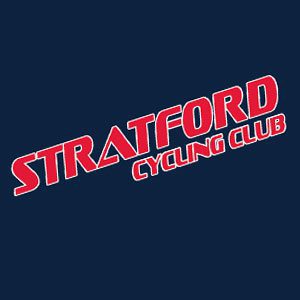 After taking a year off last year because of rain, or more likely laziness I made the trip home from Birmingham to take part in my home club Stratford CC reliability ride. I wrote about the same ride in 2014 and whilst it followed exactly the same route, I wasn’t out there freelance as I was again on escort duty after the previous week’s ride in Stourbridge making sure that George made it round the route.

Signing on for the slowest group with a 4 hour estimated time, we reckoned we should be able to come in under that as it was an average of 13.5mph. We tried to set off only to get shouted back by Wedge as we’d managed to completely ignore the group that had been formed ready for the starter’s pistol, we did the right thing and looped round and joined the back. We followed the decent sized group until I accidentally took a turn on the front trying to turn the single file line into a double one – it was into a strong headwind and whilst I thought I was doing a reasonable pace because I had someone still next to me, when I turned around it turned out I’d split the whole thing up and lost George too. So I sat up to wait. 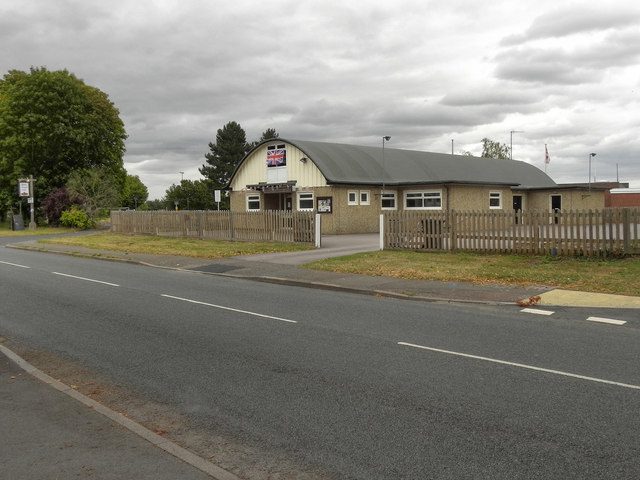 Home Guard Club where we started the ride – looks better inside!

We ended up behind everyone tackling the long 3 part climb up to Broadway Tower from Mickleton by ourselves at a sensible pace. I was giving details about the climbs to George so he knew what to expect and stuck with him all the way up. We ended up seeing a few hi-vis jackets further ahead that we both steadily gained and lost time on the whole way up but never caught. On top of the hill going through Lavender Fields the exposed nature meant that the wind really kicked in and slowed us right down, making each small gradient feel far worse. It was up here that George pointed a sign that said ‘Trail’ and made a move to take the turn before I double checked the Garmin and kept us on the right path. This sign undid a few of the quicker guys behind who did follow it and found themselves at some manner of horse riding event nearby instead. 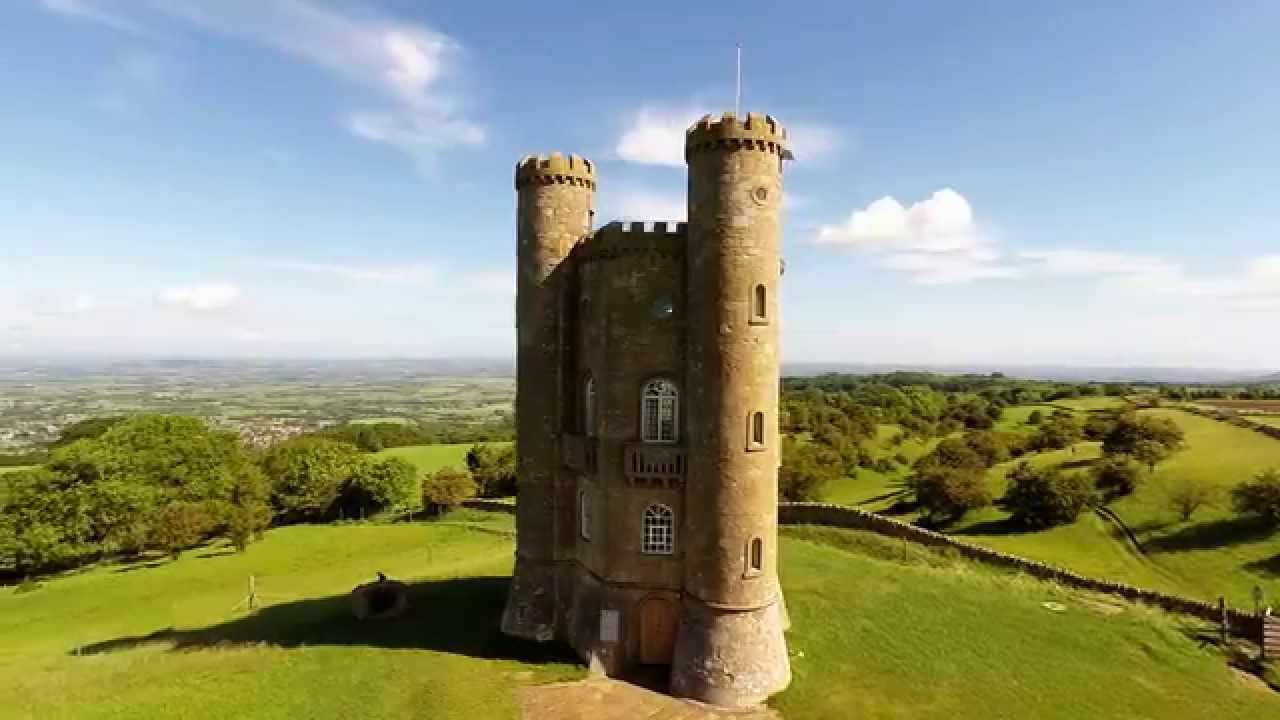 Broadway Tower is surprisingly high up

Dropping off the top of the hill, we had the run down into Stow on the Wold which has a couple of nasty kicks and a long drag up into the town. The odd blast of crosswind whilst descending at 35mph+ made for a couple of interesting moments, but it was on this stretch that we were caught by the first of the groups behind and moved out the way to let them blast through. We didn’t spend much time in Stow, instead negotiating the potentially sketchy descent into the village of Broadwell. I’d told George to watch out for the sharp left hand near the bottom and whilst acting as a pilot guide on the way down gave him the signal to slow down as the tricky bend was both tight, wet and covered in gravel – far from safe.

We briefly tagged onto the back of a couple of groups on the next stretch as we were caught by more and more, managing to stay on for a reasonable while with a couple of the Stratford CC guys until a climb coming out of Todenham stretched us out and we never got back on. It was in this group though at we saw something rather unexpected in Great Wolford. Coming up to a junction we came across a man on his own out taking his falcon for a walk. He had the proper bird of prey glove thing (sure I could have googled its actual technical name) and was just stood around like he was waiting for the bus, before greeting us with a cheerful ‘Good Morning!’.
George’s legs were beginning to tire out at this point and I began wildlife spotting pointing out three deer in nearby fields – the final couple of climbs up to Ettington and over Loxley Hill proved hard work. I lent a hand by helping push him over Loxley as we overtook another rider who was also struggling on the hills whose mate had left him. 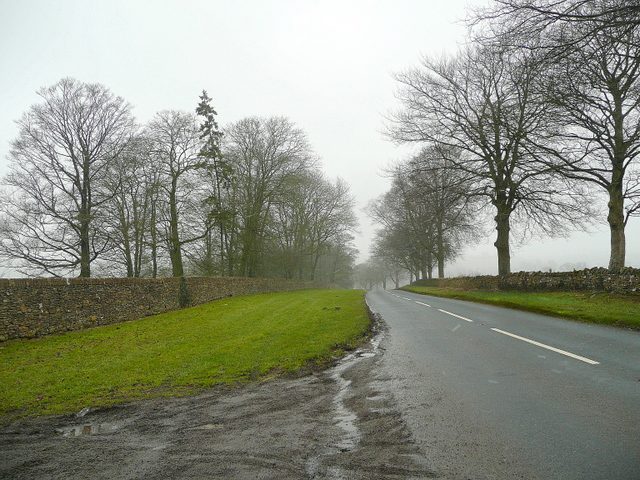 Looking down the climb up to Stow on the Wold

We made it back to the finish after 3 hours and 40 minutes, beating our chosen time limit. Post-ride rewards included hot soup followed by cake, a just prize for getting ourselves around the Stratford CC Reliability in one piece.