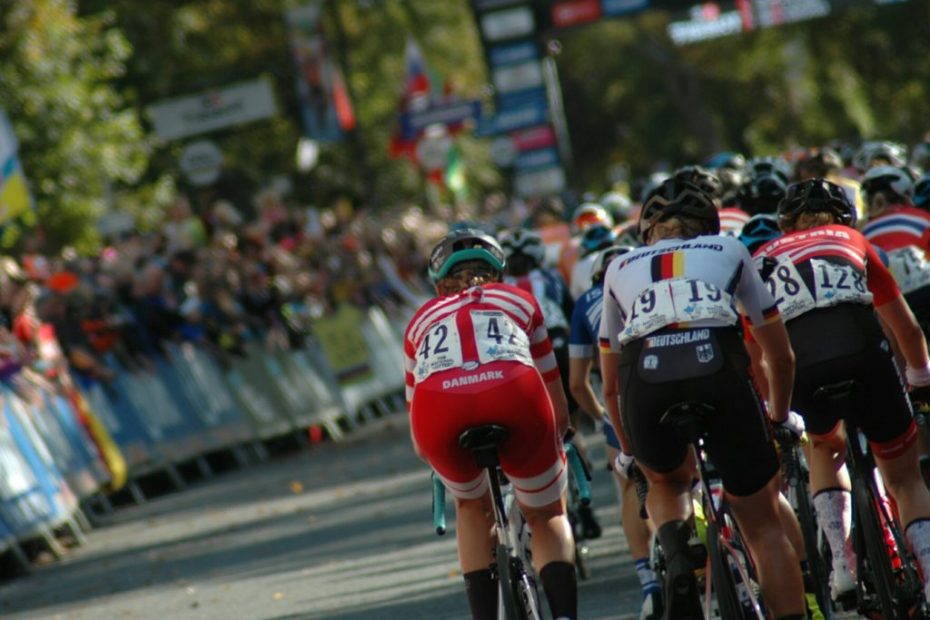 Since moving to the team in 2016, where she finished an impressive eighth place on GC at the Giro Rosa and second overall in the Women’s WorldTour standings, Kirchmann has proved herself to be a versatile rider that can handle a multitude of terrain. Alongside good GC showings she has taken prologue and time trial wins, been an integral member of the team time trial successes including the winning World’s squad, and picked up several top tens and strong results in one-day races on both flat and hilly terrain, such as second place at 2019’s La Course by Le Tour de France. Kirchmann’s all-round abilities make her an important member of the team and she’s more than willing to go all-in to support her teammates.

On extending her contract, Kirchmann was quick to highlight the current situation: “I am happy to extend my contract with the team for another two seasons. I am impressed with how the team has adapted to the challenges posed by the current global pandemic, prioritising the health of riders and staff, while modifying the program to focus on the future. I believe that this is an environment where I can continue grow and develop as a rider, while also helping to mentor those around me.”

Team Sunweb coach Hans Timmermans added: “I am really pleased that Leah will stay with our team for another two years. She is a world class rider that aligns perfectly with our way of working. Leah is a real team player, but every year she shows that she can podium in WorldTour races herself. She is one of the most all-round riders in the women’s peloton and her second place at La Course by Le Tour de France shows that. Her 2019 season ended with injury but she showed her resilience and her ability to return to the highest level, with strong results in Australia at the start of this year. We are confident that she can still progress with us and are looking forward to continuing this journey together.”

The talented German youngster has made an impressive start to her career at the elite level after joining the team in August of 2019. Working strongly for the team at WorldTour races such as the Ladies Tour of Norway and GP Plouay, it wasn’t long until Koch got her hands in the air for the team. On a difficult stage four of the Boels Ladies Tour, Koch seized her opportunity by making the late breakaway and playing the finale perfectly, showing a cool head and maturity beyond her years to out-sprint her breakaway companions for the win. Following that up, one week later at the Madrid Challenge by La Vuelta, she would go on to take her first WorldTour level GC top ten finish. Koch began the 2020 season where she left off in 2019, working strongly as a team player on the tough Belgian cobbles to set up Floortje Mackaij for a third place finish at Omloop Het Nieuwsblad.

On continuing in the team’s colours for another year Koch said: “I’m really happy to stay and keep on working with Team Sunweb next year. The team gives me the best possibilities and opportunities to develop into a world class rider and I am looking forward to making the next steps in my development with them.”

Team Sunweb coach Hans Timmermans continued: “Franziska had a great first full season as a road rider. She has taken her mountain bike skills onto the road and she has proven to be one of the most technically gifted riders in the bunch. One of her major qualities is that she will never give up; she can ‘hit the wall’ ten times but she will always fight back. In 2019 she was already working closely with us and she made the step to our Women’s program in August. In those final two months of the season she immediately showed that she was capable of riding at a high level. We are happy that Franziksa is staying with us and that we can continue to support her development further in the upcoming year.”