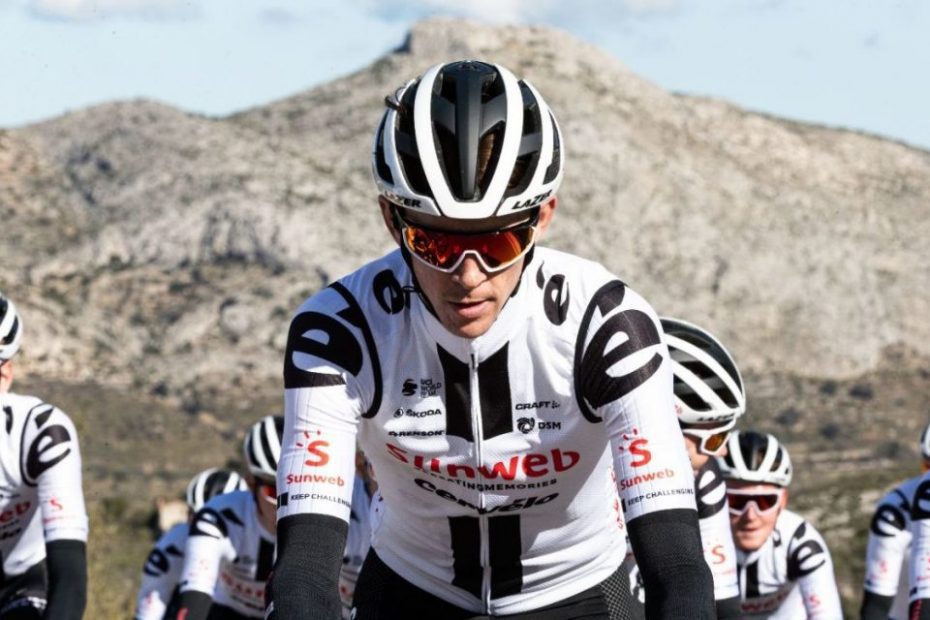 With the team on a high, another win was soon on the cards just two stages later where an emphatic team display and incredible tactics saw Benoot take his first victory in the team’s colours. Nikias Arndt was the first to go on the attack for the team with Kragh Andersen soon following suit. Using his TT prowess, he quickly bridged to the German, who then gave it his all with some really strong pulls before Kragh Andersen went solo. After making contact with the remaining breakaway duo, it was on the last climb that Kragh Andersen proved too strong for his companions and hit out to go solo again.

Swiftly following Nibali’s wheel after a stinging attack in the bunch behind, Benoot’s legs felt good and as he saw Nibali waver, he made the decisive move to join up with his teammate Kragh Andersen, with the two Team Sunweb riders going out front leading the stage. Like Arndt did before, Kragh Andersen gave it his all, leading out for Benoot to push on solo for a nail-biting final 12 kilometres of action. Powering all the way to the line, Benoot raised his arms in victory to claim his first win in the team’s colours, and an impressive one at that.

Behind and after climbing with the best, disrupting any organised chase, Matthews showed his sprinting class by easily powering his way to second place, fist-bumping in delight as he rolled over the line, and quickly embracing Benoot at the finish. It was a truly wonderful display of teamwork and tactics, with everyone on the team 100 percent committed towards the one goal.

A jubilant Benoot had this to say at the finish: “I like the days where you have to push all day and it was a day like this. We came into the final in a really good situation. I went on the counter-attack with Nibali and I felt I still had something left so I went full gas to Søren. I’m really happy to get a win for the team.”