Cycling teams change their jersey design on a near yearly basis in modern times. Particularly as sponsors come and go quickly and team names go with the flow. However, some of the teams from years past were able to keep the same designs for years and years. Combined with being seen worn by some of the most famous riders of the ages, these vintage cycling jerseys have become truly iconic to all cycling fans.

The designs of cycling jerseys have gone with the fashions with the minimal simplicity of the classic cycling jerseys now back in fashion. More technical designs were possible in the 1970s and 1980s as lycra replaced wool as the main material of cycling jerseys. Jersey designers went to town as a result with some of the zanier designs coming in the late 1980s/early 1990s. As the sport moved through the bona fide doping era, all sorts of shapes and designs were possible in the 2000s and they look worlds apart from their classic counterparts.

I’ve gone for a chronological approach rather than a ranking – everyone has their own individual favourites anyway!

This classic jersey first entered the peloton in 1960. After a couple of early versions, this iconic one with the dark blue sleeves then carried on through the 1960s and 1970s. The team’s last year was 1976.

One of the most iconic classic designs in cycling history. The simple black and white checkerboard design was first used in 1963 and remained barely changed until the late 1980s.

There’s plenty of different versions of the red Flandria jersey as their sponsors changed almost yearly. This Flandria-Mars version with the Belgian stripes is the best looking one for me. The stripes were there for 1970 in recognition of Roger de Vlaeminck’s reign as Belgian National Champion.

The iconic red, yellow and black jersey existed between 1974 and 1983 with a couple of updates due to sponsor changes. Whilst the Raleigh Banana version of the late 80s gets a lot of love, it’s this classic style TI – Raleigh jersey that’s one of my favourites. Specifically the 1982 and 1983 versions with the Campagnolo handwriting squiggle on the chest. It could even be my favourite of the 80s cycling jerseys. The team was reborn in the 2010s and after initially using the late-80s colourway reverted to this classic.

The classic 1980s cycling jersey and regularly voted the best of all-time. The design is based on the paintings of Piet Mondrian from the first half of the 20th century. The design lasted from 1984 to 1989, as sponsors changed they were seamlessly incorporated into the same design. Toshiba then tried to update the style for the 1990s but without the same success.

The jazziness of the 1990s takes hold, although my favourite version is from 2002. The colourful building blocks were a running theme from 1993, all the way through to 2002. Just the sheer amount of colour on this jersey makes it a classic, particularly in our current age of gradients and dark colours. It gives off a sort of harlequin quality whilst being instantly recognisable. It’s probably one of the best cycling kits of all time.

One of the nicer jerseys of the EPO era of cycling. The early 90s saw a simple design but it’s this turn of the millennium version from 1999-2001 that I like most. The black sides and white armpits offset the sheer amount of yellow. Eventually, the team were asked to switch colours during the Tour de France (to pink) in order to make the race leader’s yellow jersey more visible. The yellow version is one of the notable classic cycling jerseys.

Buy From: Tough to find, the pink version is here but they do turn up on Ebay.

2009 and 2010 saw this legendary jersey take a huge amount of wins, particularly when worn by Mark Cavendish. I’m always biased a bit towards a green and yellow colourway but seeing Cavendish take 6 wins in the 2009 Tour de France and 5 wins in 2010’s race meant it was linked to success. Further sprint success with Andre Greipel, Matt Goss and Edvald Boasson Hagen meant the jersey was constantly seen at the front.

Buy From: Not quite old enough to be reproduced yet – they do pop up on Ebay though 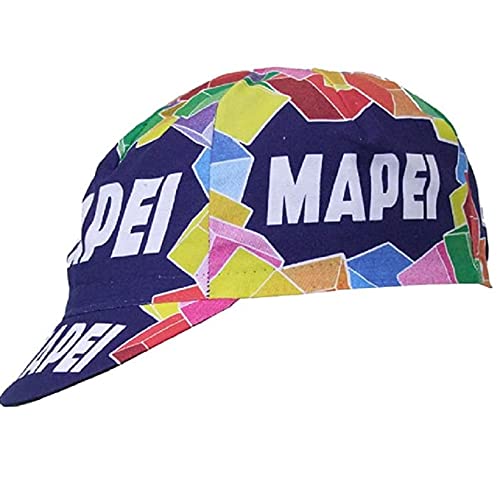 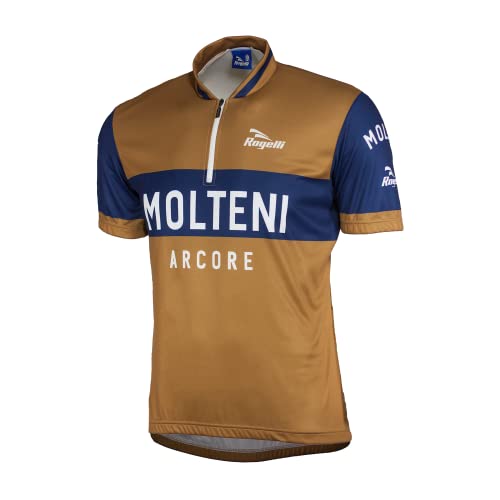 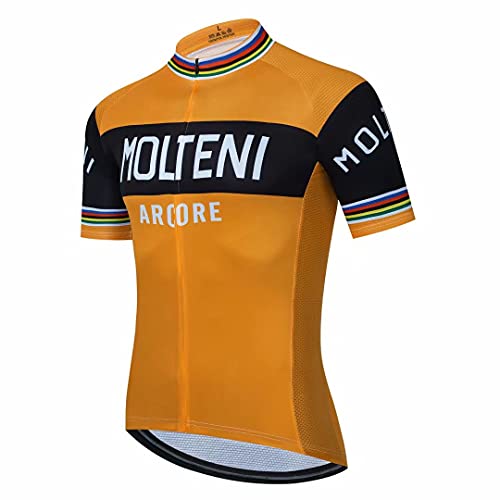 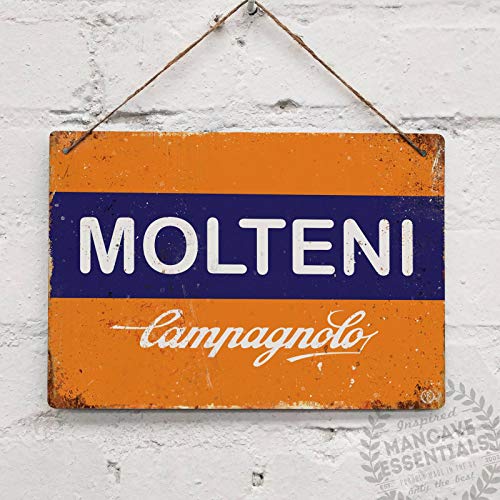 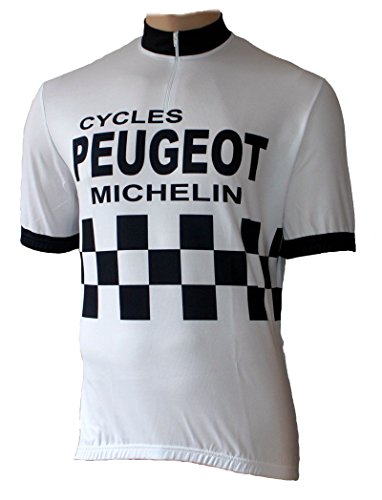