Alice Maria Arzuffi, Olivia Baril, Eleonora Gasparrini, Silvia Persico, Ilaria Sanguineti and Margaux Vigié will defend the colors of Valcar – Travel & Service during the eight stages of the Tour de France Femmes, the highly anticipated Grande Boucle for women that takes place on Sunday from Paris and which will be followed live on television in 55 countries around the world (in Italy the event will be broadcast live by Eurosport).

The Bergamo team (in the photo Muzzi on the podium of the RideLondon Classique), the only Italian team invited, will line up at the start of the biggest event of the year in women’s cycling with skyrocketing morale, thanks to an excellent first part of the season and a Giro Corsican women as protagonists. 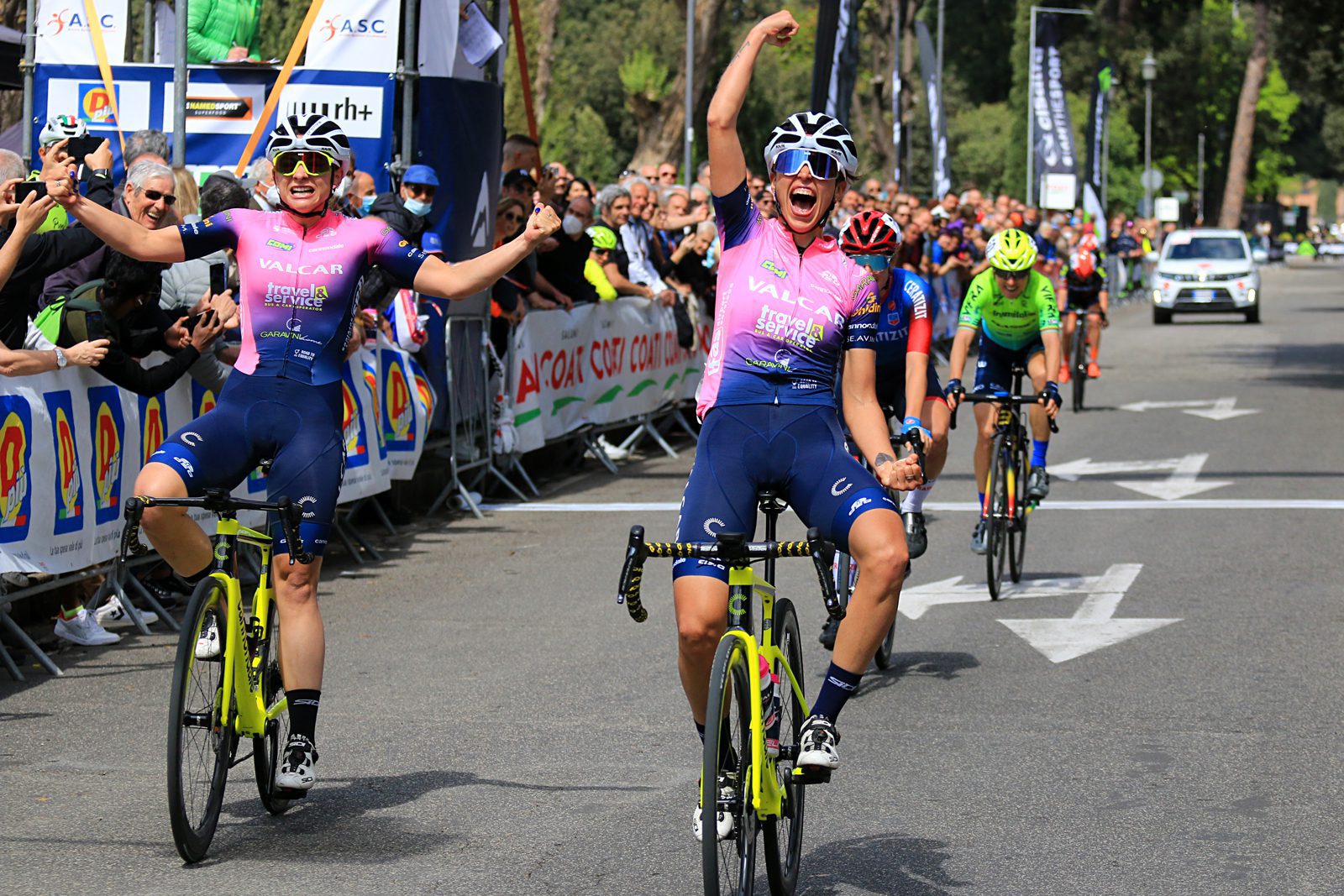 Calculating only the successes on the road, the Valcar – Travel & Service showcase already shows off ten trophies and two jerseys of national champions. The most precious relic is that of the tenth stage of the Giro, in which Chiara Consonni gave the team of Valentino Villa the first victory of the year in a World Tour trial (as well as the first exploit in the Corsa Rosa); the sprinter also brought the SPAR Flanders Diamond Tour, Dwars door de Westhoek and Dwars door Vlaanderen as a dowry. Silvia Persico, protagonist of the Giro Donne with seventh place in the general classification and third place in the Bergamo hamlet, also won at the Liberation of Rome and at the Bandini Memorial in Meldola. Among those who will participate in the Tour de France, Olivia Baril, who scored at the Ciudad de Eibar Grand Prix, and Ilaria Sanguineti, who returned to success on 11 June at Dwars door het Hageland (Belgium), raised their arms to the sky. 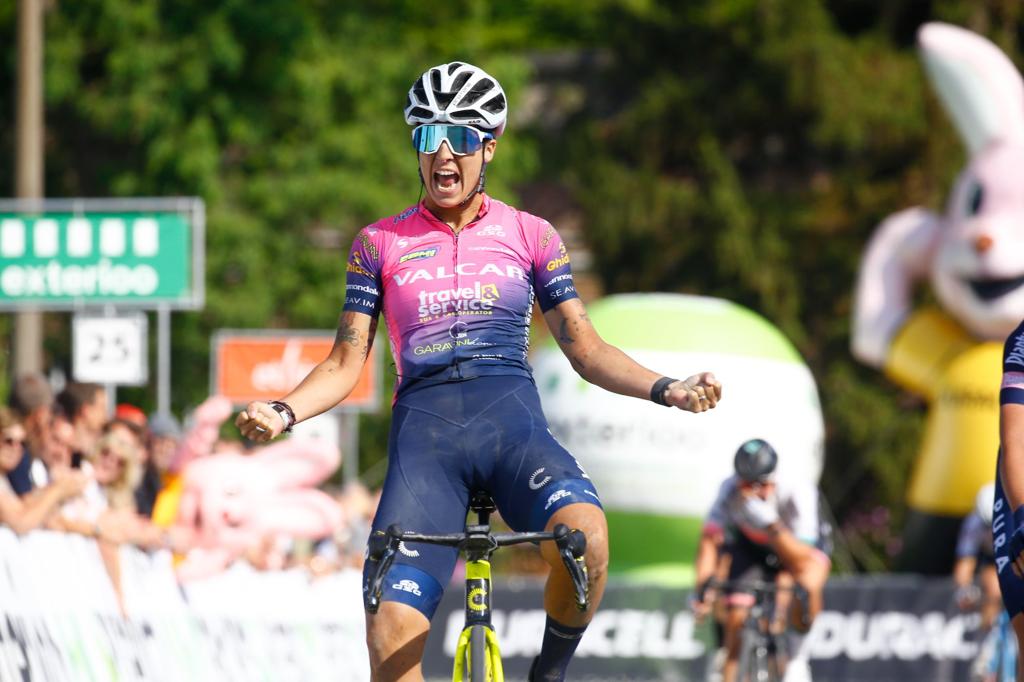 The other two statements were signed by Lizzie Stannard, winner in Lozzo Atestino and by Eleonora Gasparrini, first in the time trial of Romanengo and holder of the national road title among the U23s. National champion jersey that also dresses the Latvian Anastasia Carbonari, who won back on June 26th.

A balance already higher than that of 2021, the season in which the blue-fuchsia team achieved nine successes (three with Chiara Consonni, two with Elisa Balsamo, one with Persico, Sanguineti, Magri and Vigié), and which demonstrates how the group led by Davide Arzeni can count on top-level athletes, many of whom grew up in the nursery, and young hopefuls capable of integrating perfectly into the team. A team that is eighth in the world in the UCI team ranking, ahead of battleships such as Team Bikeexchange – Jayco, Jumbo-Visma and EF Education.

In addition to the Tour de France Femmes, on Sunday Valcar – Travel & Service will also be the protagonist in Italy, where Carlotta Cipressi and Emma Redaelli will participate in the 1st San Gabriel Trophy in Levada, in the province of Treviso.