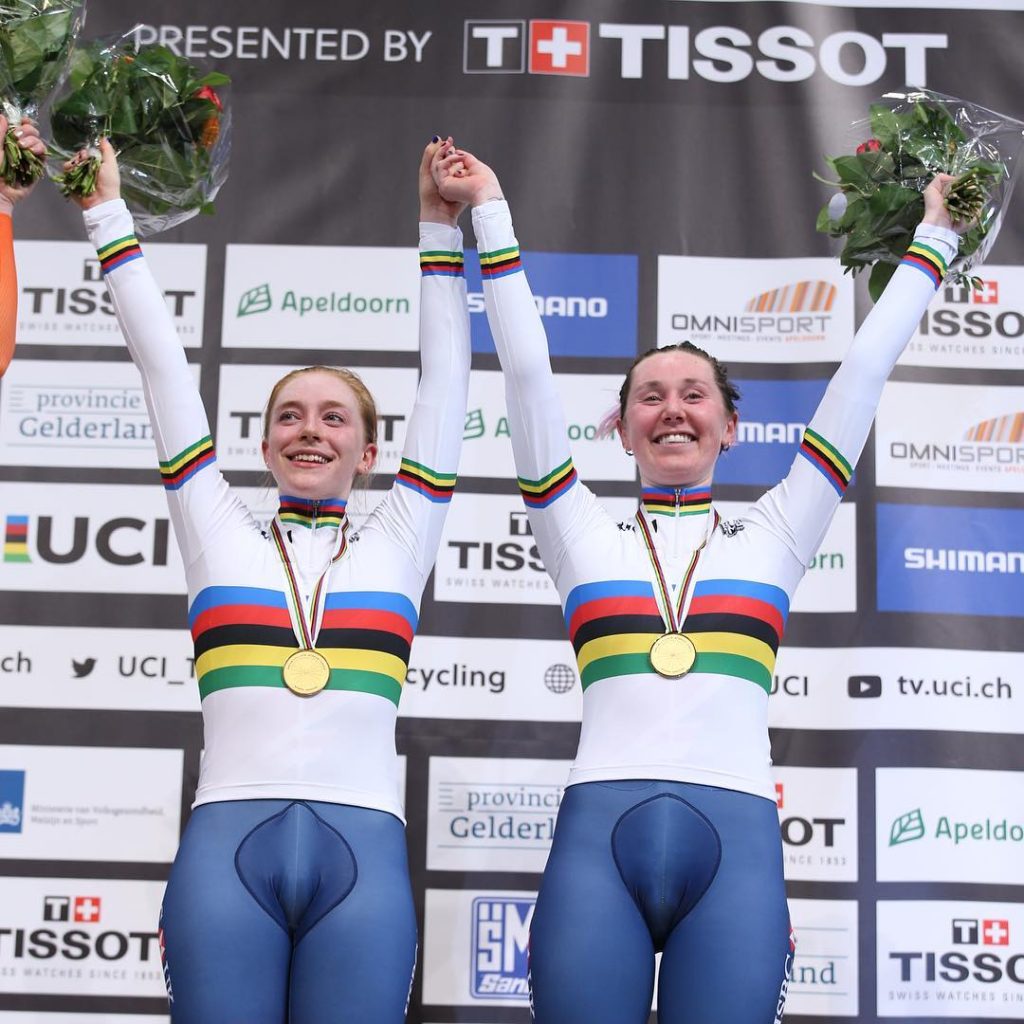 2022 has been a tough season for Katie Archibald. She returned to the road peloton with Ceratizit WNT but has encountered plenty of road blocks in her first full road season for some time. The Scot has

The double Olympic cycling champion has had to withdraw from the upcoming Commonwealth Games, which take place in early August, in order to recover from injuries. The road race is due to take place around Warwick, the time trial in Wolverhampton and the track events at the Olympic velodrome in London.

Archibald was due to represent Team Scotland, along with her brother, John Archibald. At the last Commonwealth Games, held on the Gold Coast in Australia, Archibald won gold in the Individual Pursuit and silver in the Points Race.

“I took two weeks off in January this year while recovering from shoulder surgery. That was a scheduled break

However since then I’ve managed to fit in, unscheduled: a back fracture, covid, a concussion, a broken collarbone, another surgery, and (the final cherry on top) two sprained ankles and a big ballooned leg.

I’ve tried my hardest to keep my head up… but I’m just not coping. So with a very heavy heart I’ve decided to withdraw from the Birmingham Commonwealth Games.”

The most recent injuries were the sprains to her ankles after a driver hit her with a car whilst out riding. She had already been included in the Team Scotland line-up but hasn’t been able to recover from the latest setback. She wasn’t too long recovered from breaking her collarbone and suffering a concussion at a Track World Cup even in May.