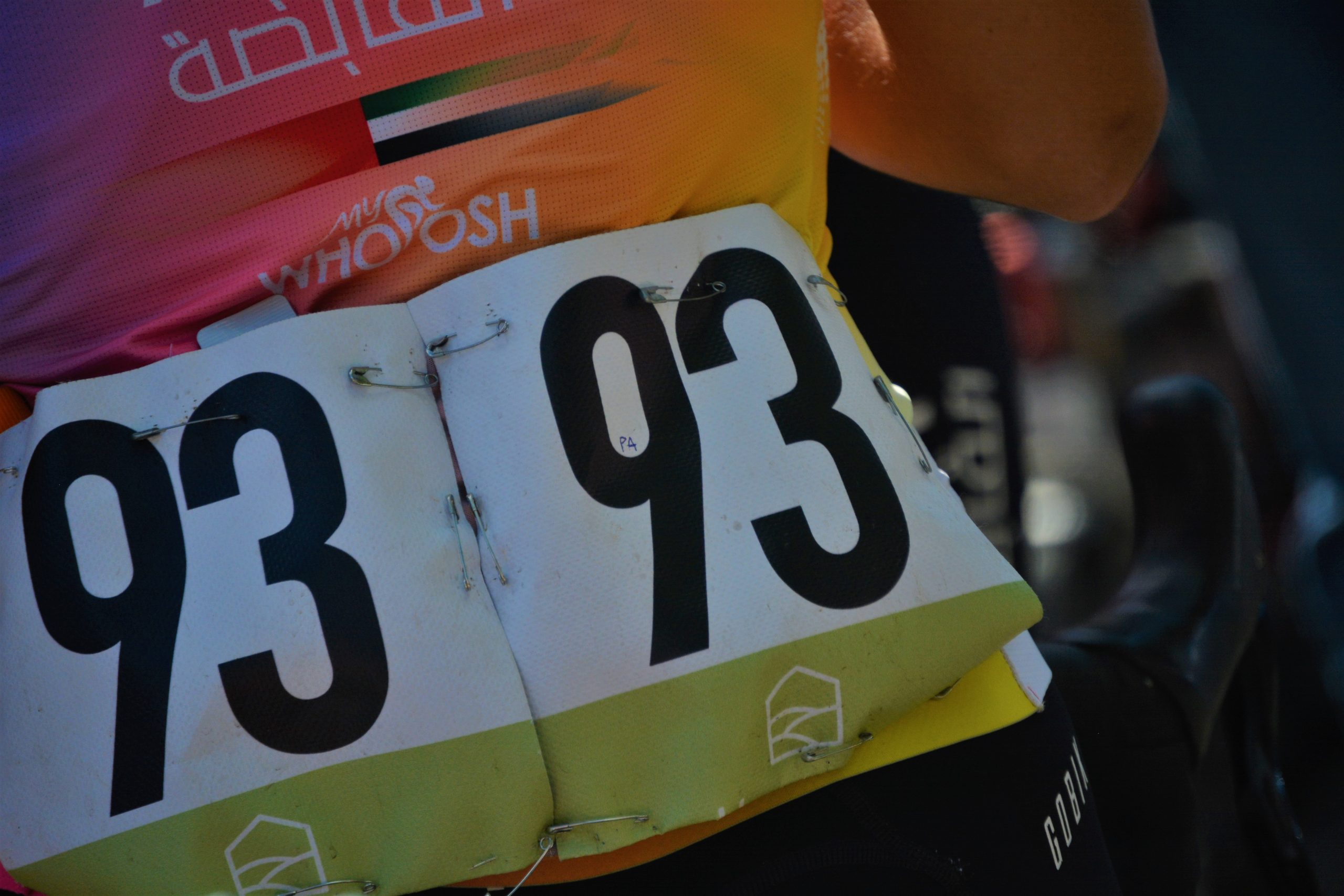 The UCI has announced the movers and shakers for the 2023 Women’s WorldTour calendar. We found out which races will be promoted and which races, if any, are to be demoted and any other changes that races have asked to make for the 2023 season.

An entirely new event is scheduled for early February – the UAE Tour. We await more details but this could be the Dubai Ladies Tour from 2020 but with more investment and increased status. That race, just before the pandemic truly hit the cycling world, was won by the now-retired Lucy van der Haar. It featured the legendary climb up to the Hatta Dam along with sprint stages.

Also strengthening the early part of the calendar is Omloop het Nieuwsblad which becomes the first European WWT race of the season. It’s a women’s race with a long history, going back to 2006 (Mie Lacota won in 2007) and it makes sense to be the Flanders Classics race getting an upgrade for 2023 after 2 seasons as a 1.Pro race.

The final race to be upgraded is the relatively new Tour de Suisse Women which helps feel in the late June gap in the calendar just before the national championships take place. It was first to run around the turn of the millennium before returning last season as 2.Pro race that Lizzie Deignan won. It will continue to be held over 4 days as per the 2022 edition.

There’s only one race set to be demoted for 2023 and it’s the RideLondon Classique. The situation is more complicated than that though. The race didn’t fulfil its mandatory complete live coverage with only the last stage available to watch live. The UCI has conditionally demoted RideLondon Classique to 2.Pro level but it can be reinstated if the race organisation can provide ‘firm commitments concerning the live TV broadcasting of all the stages’. It has until September’s meeting to show evidence that all stages will have live coverage in 2023.

Some of the races have changed dates completely with the Ceratizit Challenge sticking out. It has moved from its September spot, alongside the men’s Vuelta to the beginning of May (aka Spain month). It has also gained some stages, going from 5 stages in 2022 to 7 stages in 2022. Before then, Amstel Gold Race and Paris Roubaix Femmes have been switched back to their usual spots. They were switched in 2022 due to the French presidential elections clashing with Paris Roubaix Femmes.

The Giro Donne is one day shorter in 2023 as it loses the rest day from the 2022 edition needed to transport riders back from Sardinia. It retains the same amount of stages though – 10. So it’s probably an indication it expects to stick to the mainland next year.

The Scandinavian part of the season has been collectively pushed back about 2 weeks, increasing the gap after the Giro Donne/Tour de France stack, but has no changes to the number of stages. The Tour of Guangxi has always been a season-ender but hasn’t been raced since 2019 due to Covid. Hopefully, by the end of 2023, it will be able to return. The Tour of Chongming Island retains its October spot from 2022. Previously it had been a late-April/early-May race but closing the gap between the Chinese races it means only one fly-away trip.

We’ve heard plenty already this season reacting negatively about the increase in race days. It rose from a Covid-affected 37 in 2021 to 70 in 2022 and will be either 83 or 86 in 2023 depending on the RideLondon Classique. I’ve already seen people worrying about how teams will fulfil all of these race days when team sizes are limited to a max of 20 and most WWT teams aren’t at the limit. The rules changed for 2022 with the UCI allowing teams up to 20 riders from a total of 16 last season. Ultimately though, there won’t be any additional money to fill the teams to the limit so we will likely see teams still unable to do every race.

It feels to me that those reacting negatively aren’t applying the right thought process to the calendar changes. Unlike the men’s WorldTour where each race is mandatory and teams are obligated to attend, the Women’s WorldTour races are still optional. There are no minimum requirements to race a set number of races, teams are free to just do the races they want to do. So using the Tour of Chongming Island as a simple example, because it’s just 3 super flat sprint stages if a team doesn’t have a top-tier sprinter then why race those 3 days? Obviously, there are race days used to get ready for other objectives but teams can prepare a calendar that truly suits them and not do any race for the sake of it that would just be filler to their goals.

We haven’t seen relegation in practice from the Women’s WorldTour due to the ongoing expansion. So unlike the well-publicised relegation battle in the men’s WorldTour this season, there’s less benefit to padding out your UCI points for the WWT teams. The teams that would benefit from doing that are those non-WWT teams chasing the auto-invite spots which are usually Parkhotel Valkenburg and Valcar. The optional race loophole is there to not force excessive race days on women riders and applied fully by teams will ensure that they can achieve their objectives.

We may eventually get into a ‘sporting criteria’ determination for the renewal of a Women’s WorldTour licence. We have 14 WWT teams currently and the max is set at 15. Ceratizit WNT confirmed their application for 2023 and I also believe Le Col-Wahoo to have submitted an application for 2023 as well. Clearly, that takes us over the limit. The UCI will probably increase the limit, after all, there are 18 men’s WorldTour teams. It could always decide to demote the weakest current WWT team but strictly speaking, that’s a 2022 issue rather than one for next year.

Now obviously, if teams did start picking and choosing races in full, we can probably expect the UCI to close the loophole fairly quickly. An extreme example but if only 4 WWT teams showed an interest in racing in China, then we can see how that harms race organisations and the UCI’s desire for a genuine WorldTour, plus gaining a hold in the Asian market. So this may only delay the inevitable but we’ve already seen how strongly women’s cycling is growing. A successful Tour de France Femmes will only increase the upwards growth and given another year or two more teams will be able to take on more riders.

The Ceratizit Challenge moving to the start of May makes sense in a way, grouping together all of the major Spanish races into one block. It also gives me mixed feelings because it tramples over the non-WWT Spanish races that have been so successful. Quite where the new 2.1 Ruta del Sol race from 2022 will slot in is unclear, as it took place in the middle of the proposed Ceratizit Challenge dates. Also affected are the bulk of 1.1 races that took place before Itzulia Women – the likes of GP de Eibar, Emakumeen Nafaraaoko and Navarre Elite Classics. Whilst they technically don’t clash, riders doing them will have no break between the Ceratizit Challenge and Itzulia as they are only 5 days apart anyway. This has the potential to kill off the smaller races.