Home » A good weekend with two wins in Norway

A good weekend with two wins in Norway 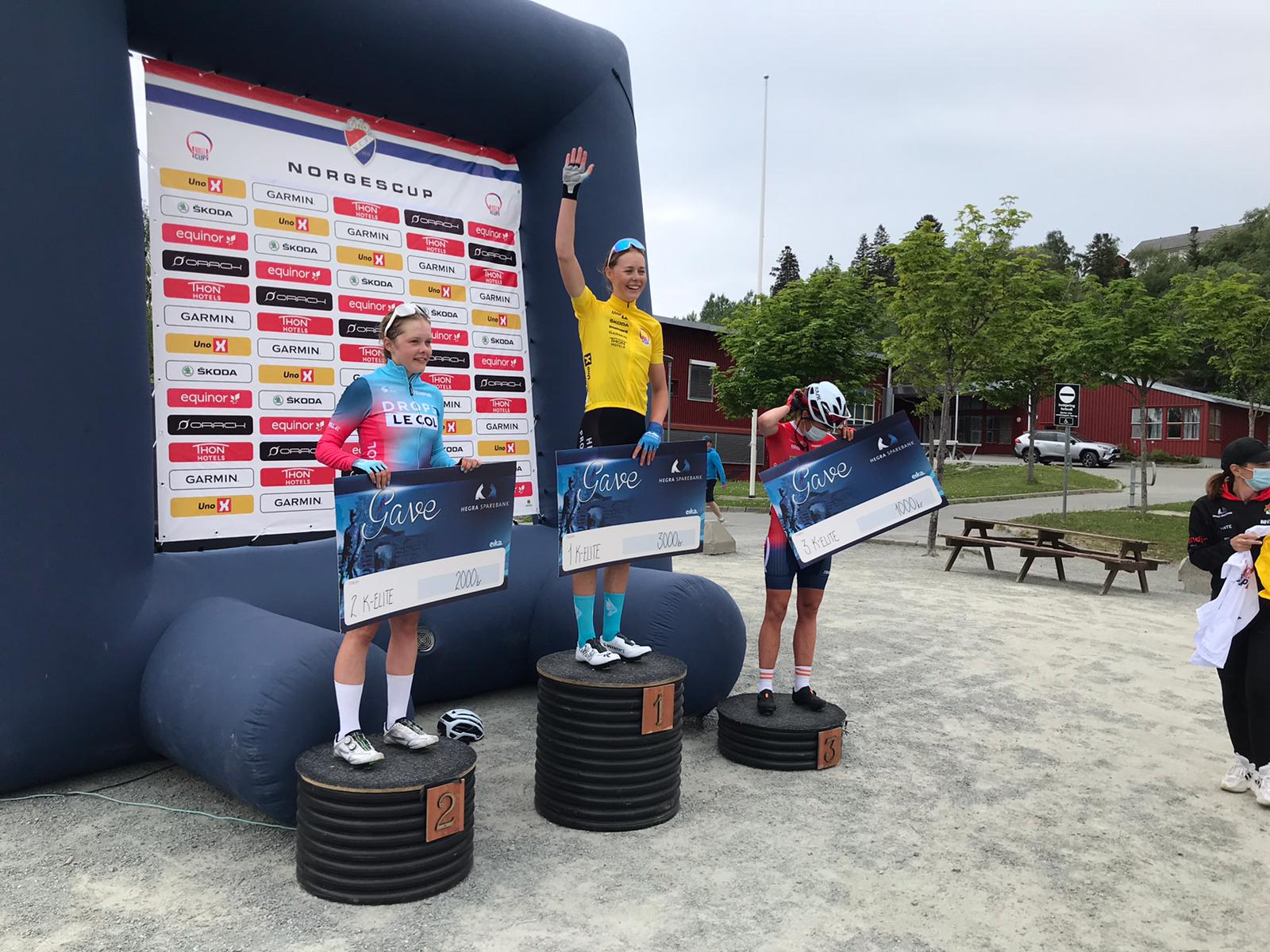 Next to racing in Belgium, Team Coop – Hitec Products was also active on home soil last weekend. It became two succesful days, with Anne Dorthe Ysland winning both the time trial and the road race that belong to the Norges Cup. She could take the win on Sunday also because of impressive help by team mate Ann Helen Olsen.

On Saturday, Anne Dorthe won the individual time trial in 19.19 minutes. With that time, she was over half a minute faster than runner up Ane Iversen. Anne Helen Olsen took the twelfth place in the time trial.

A day later the two Team Coop – Hitec Products had to compete against some strong blocks, as Ringerike were competing with six riders, Asker with nine and CK Victoria with ten. Ann Helen and Anne Dorthe worked well together and in the final Anne Dorthe was able to take the win. She now leads the Norges Cup and is also the leader in the youth classification.