Bauke Mollema is one of the longest-standing members of Trek-Segafredo. The Dutch climber reflects on his five best moments in his six years with the team.

Bauke Mollema may not have the palmares of the biggest stars in pro cycling, but his fighting spirit and never-say-die attitude have wowed fans across the globe for years. He’s a rider that animates. When he’s at his best, he has us on the edge of our seats and making our voices hoarse because Bauke doesn’t win easily.

Bauke Mollema joined Trek-Segafredo (then Trek Factory Racing) in 2015, one year after the team’s birth, and over his career has amassed 14 professional wins with 10 of those coming in his years with Trek.

Below we outline Bauke’s five best moments with the team. Each one is unique. Each one shows what Bauke is all about.

“San Sebastián 2016 was an incredibly emotional win! After missing out on the podium at the Tour It was amazing to comeback the very next week to win this great classic, a race that I love.” 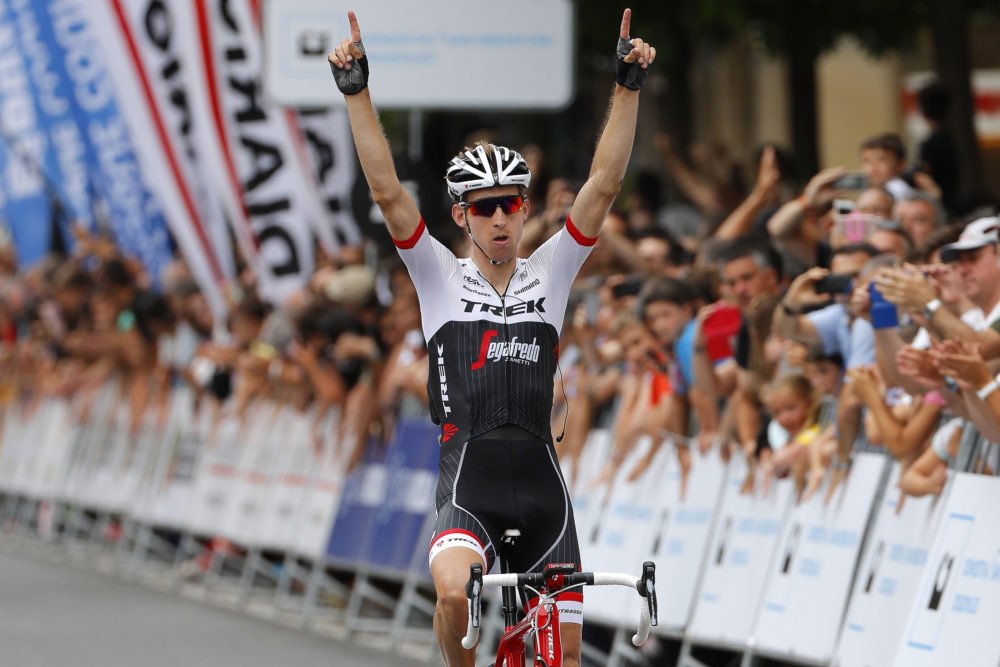 What a bittersweet moment. So close, but yet so far! I’m motivated to fight with the best riders of the world once again this year at the Tour de France. 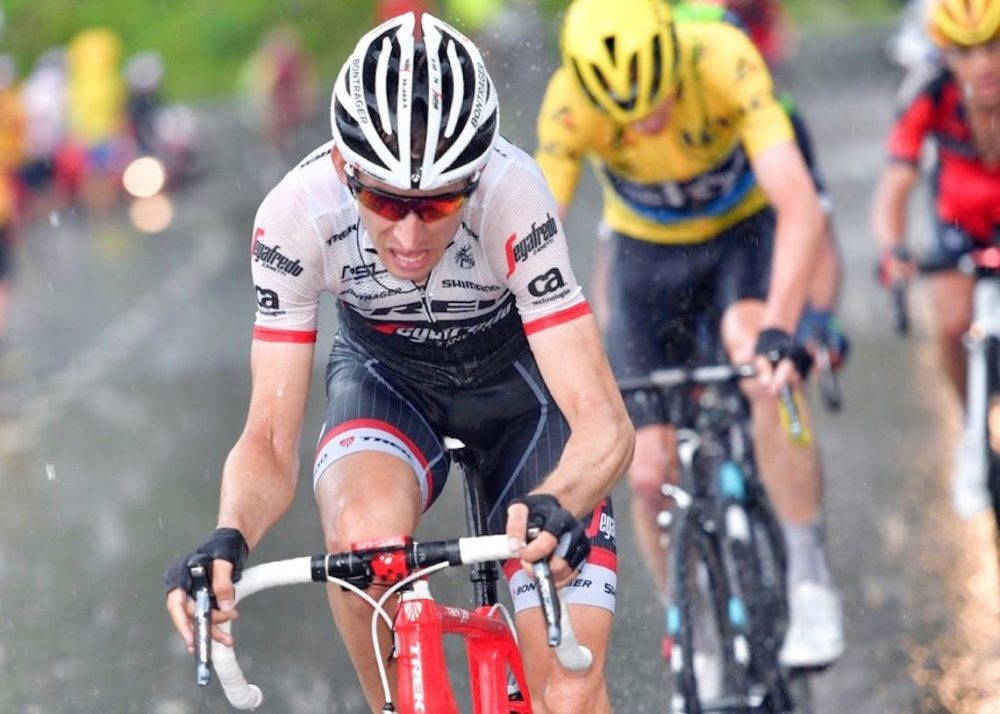 This was a special moment as it was my first win for the team and the first time I won a stage race in my career. 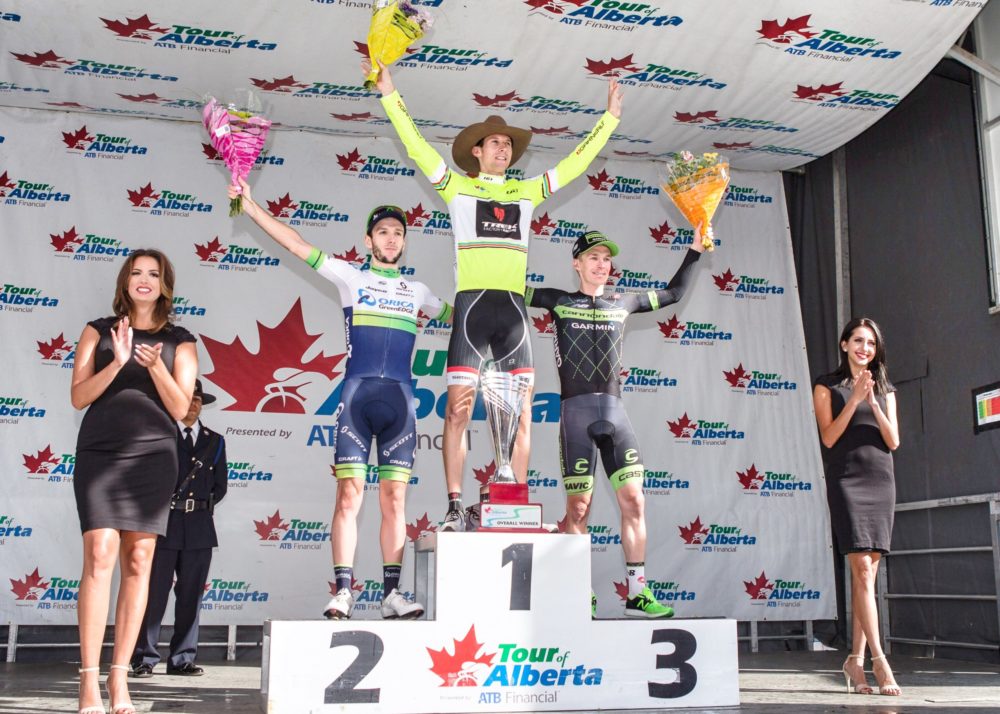