British Stars line up for the Women’s Tour 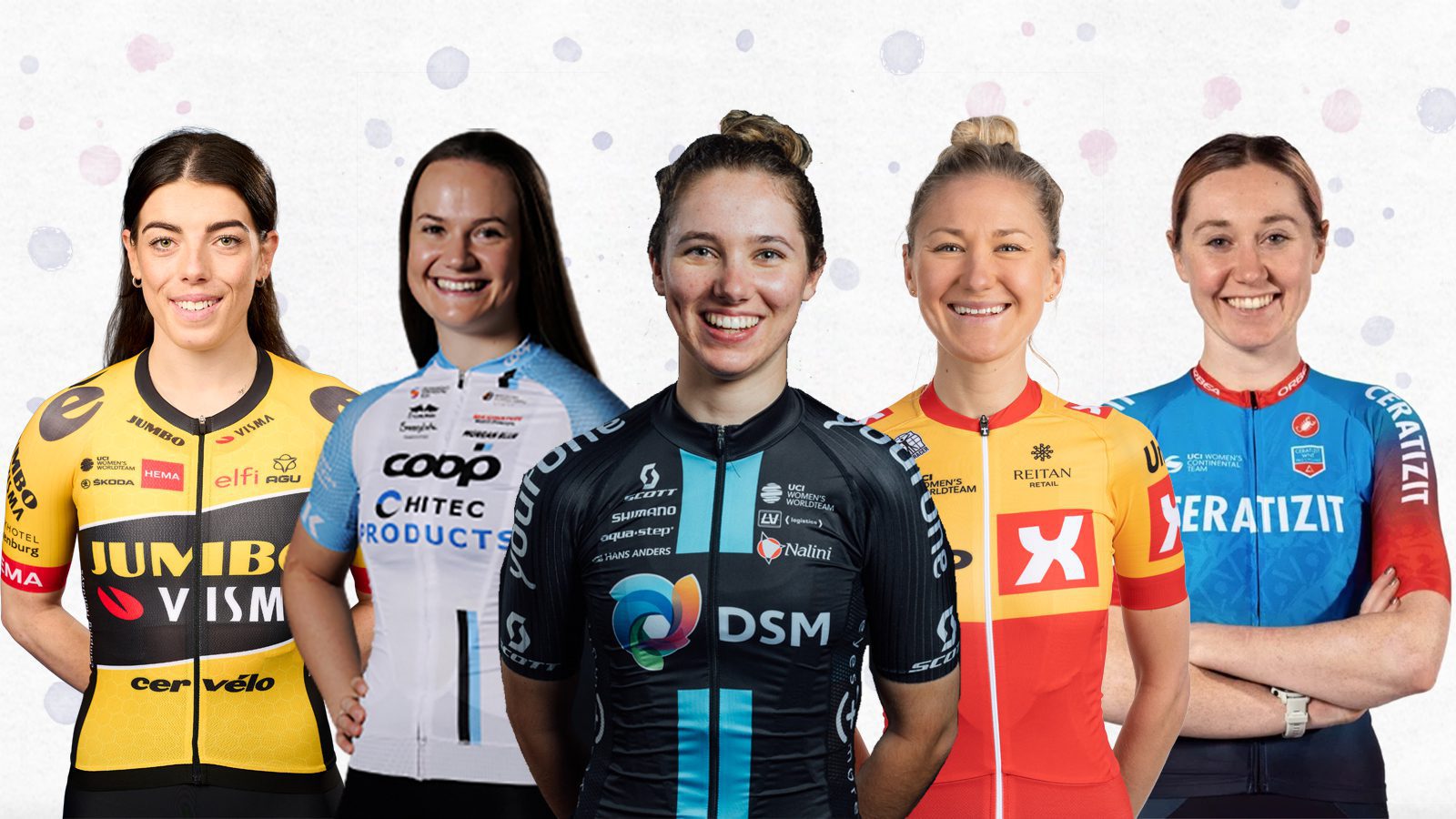 Georgi, who won her national title at Lincoln in October, finished eighth overall on her debut in the Women’s Tour last year and went close to winning stage two in Walsall with a late attack.

The Team DSM rider will be racing on home roads on stage three when the race visits Gloucestershire for the first time. The 21-year-old lives in Breadstone, a short distance south of that day’s finish in Gloucester’s historic docks.

“I’m really excited to be racing at the Women’s Tour this year as it’s always special racing on home roads and even more so being able to wear the national champions jersey. I’m particularly looking forward to stage three, which finishes very close to my home. So it will be on a lot of my local training roads and I know a lot of my family will be there to watch!”

Previous British road race champion Jess Roberts (Team Coop – Hitec Products) will also be on the start line at the Colchester Sports Park for stage one.

For Roberts, the 2018 British champion, starting this year’s event will mark her debut in the six-day race. Stage five, which runs between Pembrey Country Park and the Black Mountain, will take place entirely in her native Carmarthenshire.

“The Women’s Tour is one of the races I’ve always really wanted to do. I was meant to do it in 2020 but obviously couldn’t because of the pandemic, and then last year I wasn’t able to ride because of injury. I’m really excited to be on the start line this year with Team Coop – Hitec Products. I’m particularly excited for stage five, which goes along my home training roads. It will be really special to race on them, and my family will be able to watch too! It’s definitely going be a tough stage, that’s for sure!”

Roberts’ Team Coop – Hitec Products team-mate Josie Nelson also returns to the race next month. Runner-up to Georgi in last year’s British championships, Nelson finished in the top 15 of all but one stage of the 2021 Women’s Tour on her debut aged just 19.

“Last year’s Women’s Tour was one of my favourite races of the season, so when I found out we were invited again this year I was thrilled. There aren’t many big races that happen in the UK so this is always a highlight of my calendar. I particularly enjoy this race as it’s on home soil and the crowds make it feel so special.”

Two-time Olympic champion Katie Archibald will return to the race after a four-year absence. The Scottish track star, who has also won four world titles during an illustrious career, heads up CERATIZIT – WNT Pro Cycling’s six-rider squad. Archibald has recorded three top-10 stage finishes during her four previous participations, including fifth in London on the final day of the 2017 race.

Also confirmed to ride is Team Jumbo – Visma’s Anna Henderson, for whom the 2022 tour will represent a race debut. The Hertfordshire rider (23) beat Lowden to win the British time trial championships last October and took her biggest international victory of her career to date at the Festival Elsy Jacobs stage race in Luxembourg last month.

The race will conclude in Oxfordshire on Saturday 11 June with a stage between picturesque Chipping Norton in the Cotswolds and the heart of historic Oxford.