Valcar – Travel & Service still celebrating thanks to the third success of the Bergamo-based company, which imposes itself in the sprint of Nijlen.

The golden moment of Valcar – Travel & Service continues which, after the Trofeo Città di Meldola, the Dwars door de Westhoek and the Dwars Door Het Hageland, brings to four consecutive successes at the SPAR Flanders Diamond Tour thanks to Chiara Consonni.

Confirming her feeling with the Belgian track of Nijlen, which had seen her close in second place a year ago, Chiara has authoritatively imposed herself in the sprint, leaving behind Marthe Truyen and Georgia Danford.

The great merit of the blue talent, who rises to three seasonal successes confirming herself as one of the most interesting profiles in the world, but also of his teammates Carlotta Cipressi, Elena Pirrone, Emma Redaelli, Ilaria Sanguineti and Margaux Vigié, able to drive it in the best way of the ways up to the final straight. 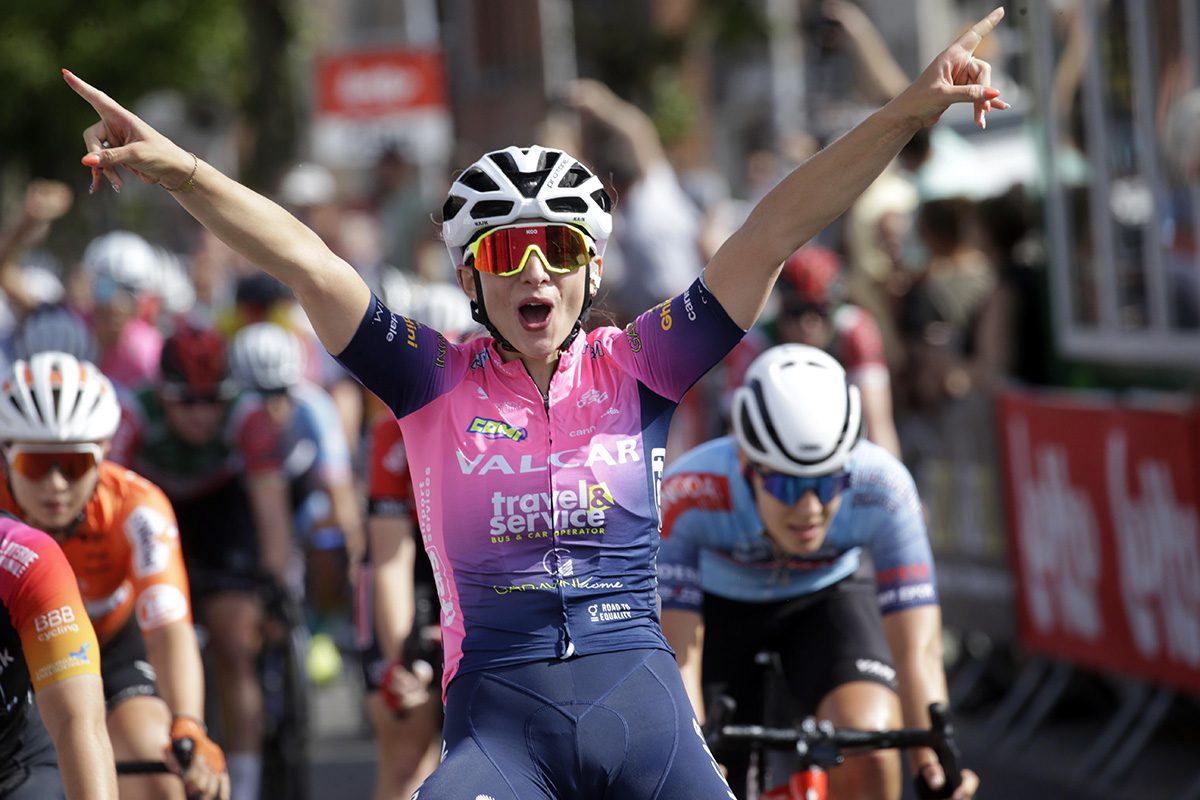 A strategy studied in detail on the eve of the two days in Belgium and which was perfectly successful, as confirmed by the winner of the SPAR Flanders Diamond Tour.

“It was another perfect weekend; Everything we had planned succeeded, both on Saturday with Ilaria Sanguineti’s winning attack, and today, where we controlled the race up to the sprint. ”

You were one of the reference teams. How do you manage the races when you are the favourite on the eve?

«Incredible how things have changed in recent years. I had already made it onto the podium twice on the SPAR Flanders Diamond Tour, but we were never the team to beat. Managing the operations as we have done is a sign that the team this year is really strong and able, as happened at Dwars Door Het Hageland, to read the race and seize the moment. ”

Meanwhile, the Giro d’Italia is approaching …

«First there will be the Italian championships, then the Giro. Important appointments, but there will be many more between now and the end of the season. These three successes, which make this season already excellent, are in fact only a starting point and give me the boost in view of the other goals I set myself at the beginning of the year ». 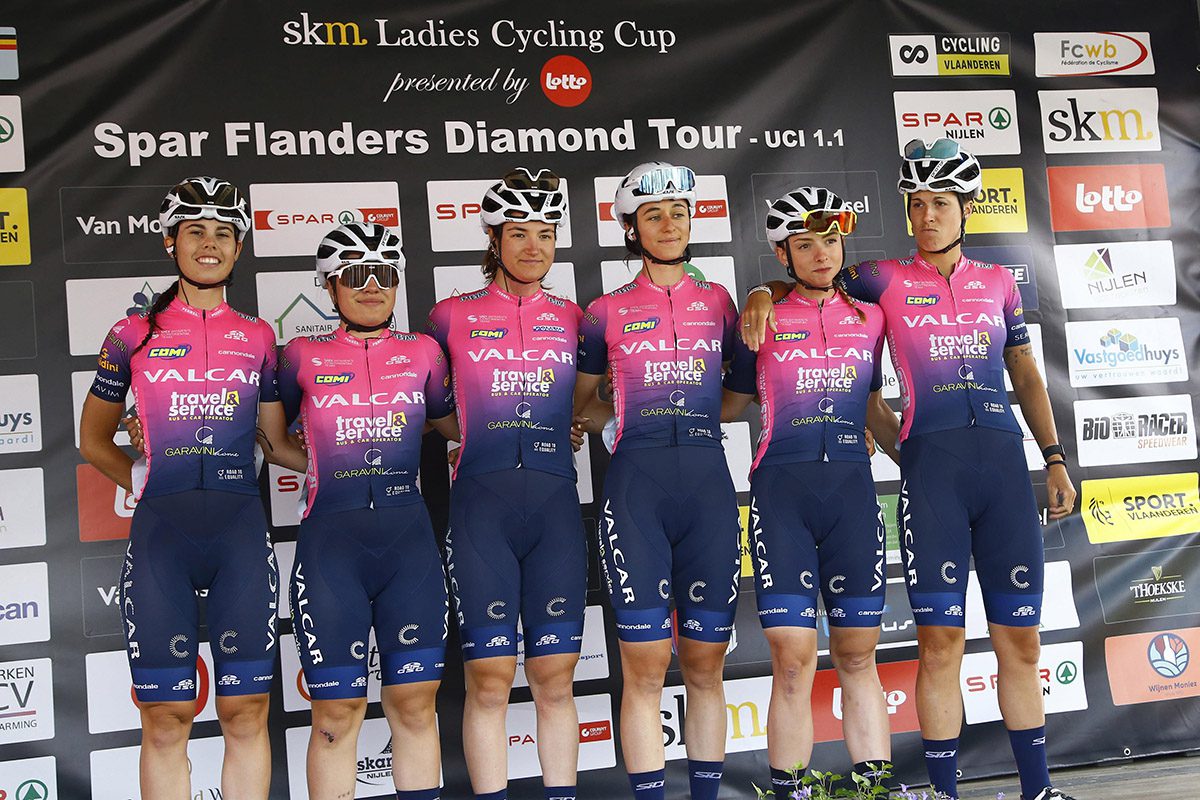 In addition to Chiara Consonni’s exploits, Valcar – Travel & Service is also celebrating the fifth seasonal victory of junior Francesca Pellegrini, who won the 38th Grand Prix Ciclisti Arcade, in the province of Treviso.