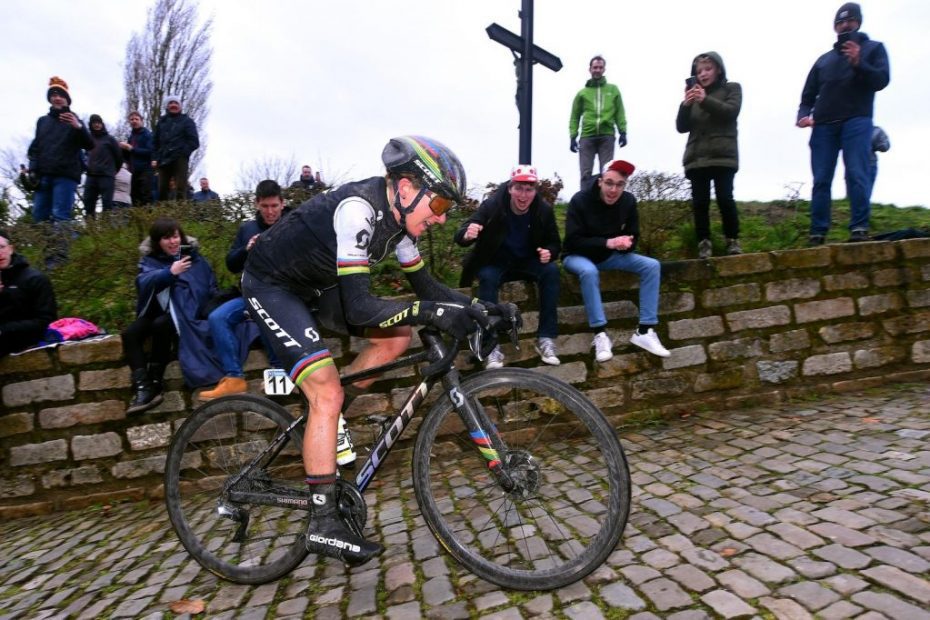 After a successful comeback to racing in the Basque Country, the Mitchelton-SCOTT women’s squad head to Italy for the return of the World Tour and Strade Bianche.

After a trio of wins last weekend, defending champion Annemiek van Vleuten will be back to lead an impressive team line-up consisting of Australian duo Amanda Spratt and Lucy Kennedy, who boast three top-10 finishes in the race between them.

The experienced Jess Allen will pin a number on for the first time since racing returned and will form a strong support for the team’s leaders with Kiwi Georgia Williams and Dutch domestique Moniek Tenniglo.

The Course
The 136km course has more than 30 kilometres worth of gravel roads spread over eight sectors and a series of short, steep climbs throughout. The peloton is usually whittled down sector after sector, with the final off-road stretch coming as the perfect platform for attacks at 12km out from the finish.

The riders will be thankful for the tarmac roads inside the closing kilometres, but the race ends with a final sting in the tail with an ascent to the finish line through the scenic city of Siena.

History
Van Vleuten stormed to a solo victory on her comeback from injury last season to hand the team their first win at the event. 2018 saw Kennedy produce a breakout ride with a fifth-place finish in her first taste of classics racing in Europe, while Van Vleuten also finished fifth back in 2017. Spratt has also been in the mix in the past, taking two top-10 finishes in 2017 and 2018.

Annemiek van Vlueten:
“For sure I feel pressure because it’s the first World Tour race and it’s something I’ve targeted, so when I target a race I always feel a bit of pressure, because you know you’re good and people know that you want to perform.”

“Even more at Strade Bianche, because it can be a really hectic race and you need to be well positioned all the time, which makes me a little bit nervous. But it’s also very beautiful and a nice challenge that I look forward to. I know that I can go into the race with confidence because I know my shape is good.”

“We already had such a high level with the races in Spain so I don’t expect a really big difference this weekend, all the teams were there and all the riders were there, so it will almost be the same. I think the only difference is that we normally race in the spring and now we will race in August, so I’m curious how the white roads are in the summer-time.”

“Of course, it’s nice to win in the rainbow jersey, but I’m not thinking about it. I’m just focusing on wanting to perform in the best way with the team. I think we can all take a lot of confidence out of the races in Spain.”

Alejandro Gonzalez-Tablas (Sports Director):
“It was a great week for the team in Spain and we built some good confidence going into Strade this weekend, but most importantly, the team came back to the racing routine and working together as a unit.”

“We definitely have numbers to play in the race and that is our strength. But, Annemiek has proved to be in a good condition at the moment.”