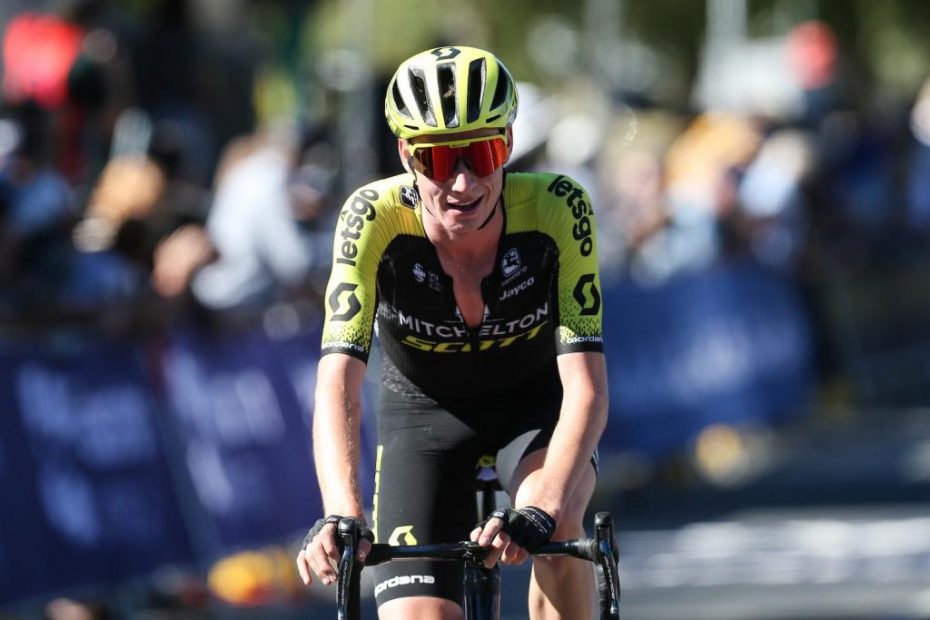 Australian Lucas Hamilton returns to the race after a successful outing last season when the 24-year-old won a stage and finished second overall behind teammate Daryl Impey. Countryman and climber Damien Howson will also get his first outing since February’s Jayco Herald Sun Tour.

The Course
The 2020 race features many of the same routes and climbs as the previous edition and starts with a TTT again. The second stage begins with rolling hills and four categorised climbs before a flat run to the finish that should see the day end in a bunch sprint.

Stage three will see the race head into the mountains with the peloton climbing as soon as they roll out of Olomouc. Five categorised climbs then follow before reaching the day’s finishing circuit.

The final stage is likely to be the decisive one, with another day in the mountains, including five categorised peaks before the bunch race downhill towards the finishing circuit. The loop features a categorised climb on each lap which should thin the peloton out further before they cross the line.

History
2019 was the team’s first appearance at the Czech Tour and it was a fruitful one as the team took the overall victory and two stage wins. Following the opening stage TTT victory, Hamilton pipped Impey to the line on the final stage to cap off a successful four days of racing.

Lucas Hamilton:
“After Burgos I have pulled up well. It was great to back racing and get back to some sort of ‘normal’ in these tough times.

“I’m looking forward to going back to the Czech Tour. We went well there last year and with the team we are bringing this year we want to back it up. I think the emphasis will be on the opening TTT and we have all the right boys for that so I think we will assess from there onwards.”

Kaden Groves:
“Training has been really good, I put in some good blocks back home in Australia and I’ve been Spain doing some final preparations and acclimatising to the heat.”

“I’m keen to start the second part of the season in Czech, I think we have a very strong team for the sprints and GC, and it’ll be really good to get back together as a team again.”

“Obviously, I’d like to start again with the momentum of the start of the year, but with a lot of time away from racing I’ll have to wait and see how my condition is.”

Dave McPartland (Sports Director):
“We have a two-pronged approach; we have Lucas for the GC and we have Kaden for the stages that finish in a sprint. It’s a really good race for the guys to go in there and straight away be racing for some big goals.

“For some of the guys it’s their first race back and for the others it’s still only their second race back. For sure it’s out of the limelight of the other big races that are happening, but for us we have a super team and it starts off with the TTT on the first stage and that’s a goal of ours as well. Perhaps it’s a smaller race, but our expectations are very high.

“There will be a lot more competition than what we had last year, for sure. The race runs on almost the exact same course as last year, there’s some slight modifications in the order of the stages, but more or less it’s the same template, so we know roughly what we’re going to encounter.”