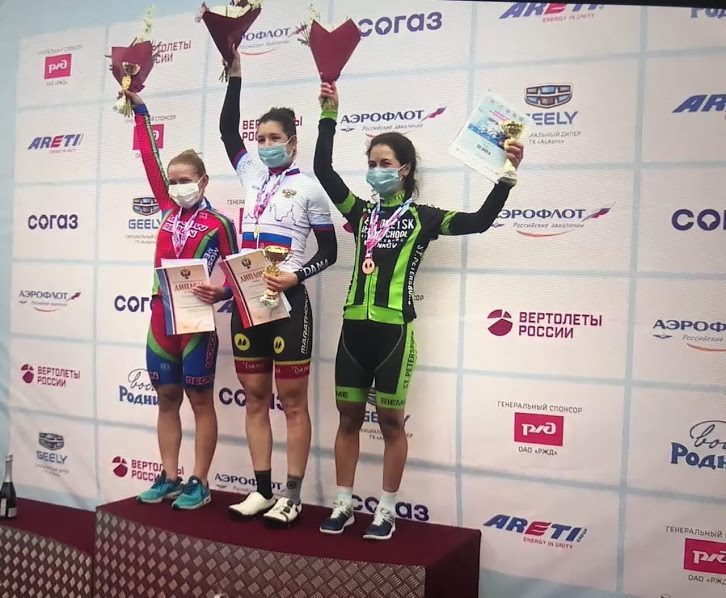 Cyclist Diana Klimova from our team Cogeas Mettler Look scored a time of 3:29:25. She has been awarded the Russian road cycling championship. Natalia Studenikina was second and Seda Krylova was in third place. At the end of the 120-kilometer race, the Cogeas Mettler Look runner managed to launch an attack and enter the finish line alone to get the Russian national road champion sweater.

The time trial was held over a 27-kilometer route, with the city of Sarama as the starting and finishing goal.

We congratulate our new champions and wish all the participants luck in their next challenges.