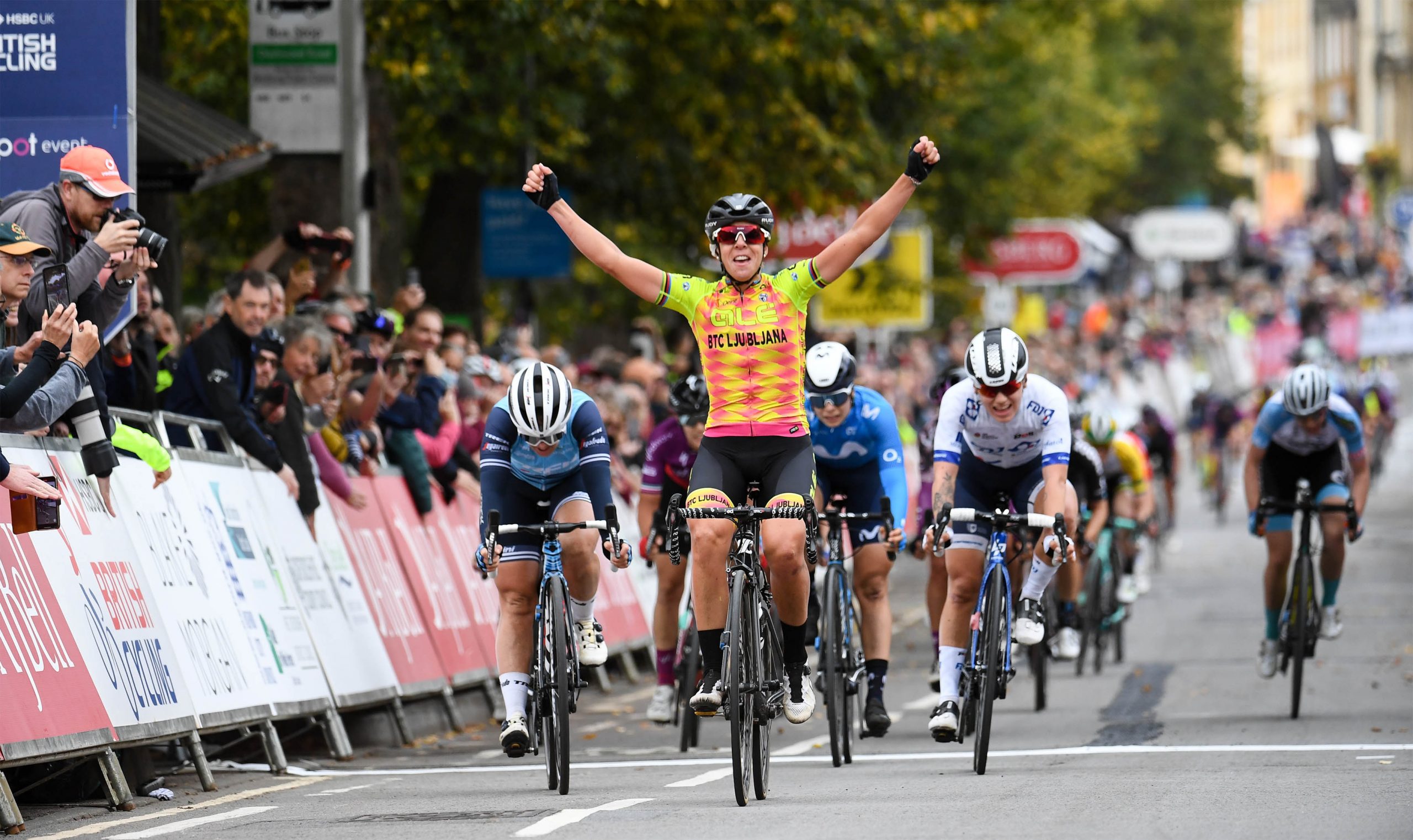 The Women’s Tour, Britain’s longest-running international stage race for women, will visit Harlow for the first time this June as the town hosts stage two of the race.

Tuesday 7 June will see the second stage of the UCI Women’s WorldTour event starting and finishing in Harlow, with riders tackling a 91.8-kilometre (57-mile) stage into Essex.

The stage will come as a part of Harlow’s 75th birthday celebrations, with the town having been founded as a New Town in March 1947.

Councillor Russell Perrin, Leader of Harlow Council, said: “We are absolutely delighted that for the first time ever Harlow will host the start and finish of stage two of the Women’s Tour. We are working hard to restore pride in our town and that includes aiming high when it comes to hosting events and helping to put Harlow back on the world stage. We want to make Harlow one of the best places to live, to work, to study in and visit and hosting world-class events is all part of what we are delivering for our town.

“The Women’s Tour will also be part of Harlow’s 75th anniversary year where we will celebrate the past and look to the future. Harlow has a rich and famous past and present when it comes to cycling with Harlow Museum being the home of the renowned Collins’ cycle collection, and the town having one of the biggest cycle track networks in the country. This event will have some of the best female cyclists in the world taking part so it will be another historic and proud moment for our town. We hope that many residents, schools, organisations, and businesses will benefit from Harlow being a host town for the Women’s Tour.”

The Harlow stage will depart from the Harlow Innovation Park, a new destination for business focusing on all areas of science, technology, research and innovation, at 11am on Tuesday 7 June.  The route will take riders northeast through Hatfield Heath to Great Dunmow, for the opening intermediate sprint of the stage, and on through Felsted, High Easter (second intermediate sprint), and Roxwell.

The second half of the stage sees the race return to Harlow via Chipping Ongar and a pair of ŠKODA Queen of the Mountains climbs at Toot Hill and Epping.  The stage will finish along Third Avenue, approaching Harlow town centre.

Mick Bennett, Women’s Tour race director, said: “Thanks to Harlow Council for their support of the Women’s Tour.  It is always a great occasion to take the race to somewhere new and we are looking forward to visiting Harlow this June.  With both the start and finish in the town we’re hoping that spectators make a day of it and join us for a day of world-class cycling action.”

This year’s Women’s Tour begins in Colchester (Monday 6 June) for a stage to Bury St Edmunds in Suffolk.  Following stage two in Harlow, subsequent legs will visit Gloucestershire (stage three, Wednesday 8 June) and Wales (stages four and five on Thursday 9 and Friday 10 June). The Women’s Tour will conclude in Oxfordshire on Saturday 11 June with a stage between picturesque Chipping Norton, in the Cotswolds, and the heart of historic Oxford.

Highlights of this year’s race will once again be shown on ITV4 in the UK, and around the world via Eurosport and GCN. Women’s Tour organisers SweetSpot continue to work on securing the funding required to broadcast the event live. Visit sweetspotgroup.co.uk/partnerships for more information.

With this announcement, the full details for the 2022 Women’s Tour route have been announced.