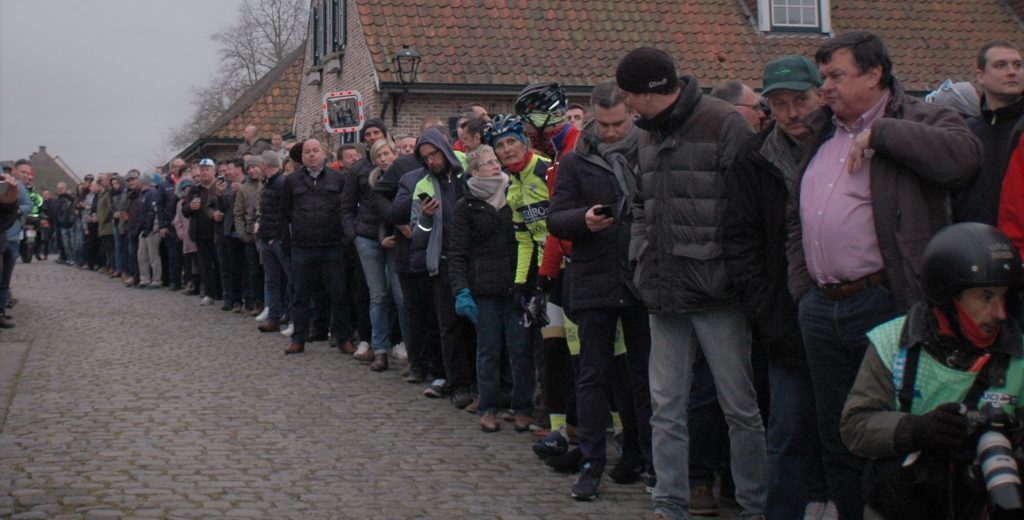 The Leiedal Koerse is born out of the Vlaamse Pijl and a criterium race in Bavikhove. Those two races merged into one and in 2018 & 2019, Leiedal Koerse was a 2-up time trial for men and women. Earlier this year, the E3 Saxobank Classic announced that it was joining forces with Leiedal Koerse to create what is effectively a women’s E3 race. In its first year, the race will be a 1.2 race, the lowest level but has designs for the women’s race to match the prestige of the men’s major spring classic.

So there’s no real history to speak of for this one. No previous winners, no big moments of drama so far!

Despite not starting in Harelbeke, the race starts and finishes close by in Bavikhove and includes a similar route to the men’s E3 Saxobank Classic. The major climbs included are the Knokteberg, Hontondberg, Kortekeer, Stationsberg, Kapelberg, Paterberg, Oude Kwaremont, Karnemelkbeekstraat and Tiegemberg. The race finishes with 3 flat circuits around Bavikhove so we will likely see a sprint finish from a smallish group.

Live on the race website
11:30-14:40
Times are BST – start time for stream is unconfirmed, listed is the race start time 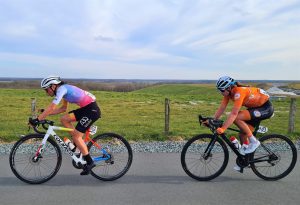 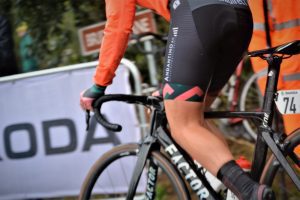 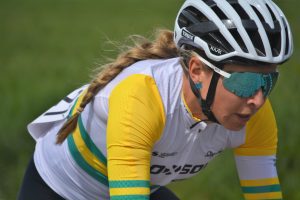 There are a few options for Team COOP-Hitec Products at Leiedal Koerse. Nicole Steigenga just missed out on the win at Ronde de Mouscron, finishing 2nd in the end. She’s had a great spring after switching teams for 2022. 7th in GC at Bloeizone Fryslan and coming super close to a first WWT top-10 with 11th at Brugge-De Panne. Look for her to make attacks and ensure she makes any split. Teammate Josie Nelson finished 2021 strongly but has been a little quieter in 2022 so far. Her best result so far has been 17th at Le Samyn des Dames and it may be a result of working for others so far. She will get her shots and this race could suit. A longer shot but worth of note is Pernille Larsen Feldmann. The Norwegian finished 5th at the non-UCI GP Willy Naessens this week.

Parkhotel Valkenburg will fancy their chances at Leiedal Koerse. They’ve got Femke Markus if it comes down to a sprint. She was 4th at Omloop van Borsele and has had one of those nearly great sets of results this sprint. She’s been in the top-20 in 3 different Women’s WorldTour races this year which should make people take notice. It’s a contract year for her and she’s putting together a decent rap sheet for future talks. We’ve seen Mischa Bredewold be plenty attacking in 2022 but it’s not really paid off in results at the finish so far. 14th at Brabantse Pijl is her best result so far but eventually one of her many attacking forays is going to pay off as it did with her winning moves last year. I tipped that we would see more from Lieke Nooijen this season and she’s starting to deliver on that. Nooijen has been 11th at Ronde de Mouscon, 5th in the Omloop van Borsele TT and 7th in Omloop van Borsele in the last week. She’s got a load of potential and this could be another race with a strong result for her.

Hopefully, Nicole Frain is back to full fitness after a training crash in the lead up to Ronde de Mouscron. Anyone who saw the Australia part of the season couldn’t help but be impressed with the way she became a national champion and followed it up with 2nd at the Santos Festival of Cycling. Only a dominant Ruby Roseman-Gannon stopped her from winning that race. Not an out and out sprinter, Frain has enough punch to force splits and go solo too.

It’s her first road race of the 2022 season but Ceylin del Carmen Alvarado has done well previously in this sort of race, back in 2020. It depends on her goals but we could see the Alvarado who sprinted to top-10s in GP d’Iserbergues, Tour de l’Ardeche and GP Eco-Struct. The flip side of that is Alvarado’s 2021 results on the road. 3 results with nothing to shout about as it wasn’t a focus.

Mareille Meijering has been quietly impressing for most of the spring. She combines racing with lecturing in Geosciences at Universiteit Utrecht. Omloop van Borsele saw her take her best result of the season with 6th place after making the front group. Her 3 podiums at non-UCI races seem to be beginning to translate to the higher levels.

JEGG-DJR Academy’s Thalita de Jong has been in great form this season whilst she waits to join Liv Racing Xstra. With 4 wins at the non-UCI level, she’s been one of the picks of the Elite races. Her team have had limited invites, as would be expected, but she’s still finished 4th at Drentse Acht and won the Ronde de Mouscron. That last win showed she can sprint against a decent field and come out on top which will come in handy here.

Lotto Soudal’s Katrijn de Clercq took that impressive 5th on the final stage of the Bloeizone Fryslan and also finished 12th at Scheldeprijs. She’s taken the team’s best results this season and should be their focus here. Against this field, we should see De Clercq finishing in the top 10.

S-Bikes has a pair of options in Laura Vainionpää and Jade Lenaers. The Finn Vainionpää has only raced the GP Oetingen at the highest level so far this year but has a pair of 3rd places at Ooike and Challenge Ludivine Henrion in non-UCI racing. She’s always been a solid one-day racer, especially on a flatter course. Lenaers is another to impress at the lower levels this season with 4 top-10s. Her best result was 5th at Ooike and she also finished 6th at GP Willy Naessens this week too.

Lucie Liboreau looks to be the best option for the catchily named Emotional.fr Tornatech GSC Blagnac team. 2nd at the Circuit des Plages and 4th at GP de Chardonnay were solid results heading into Ronde de Mouscron. There she finished 26th, just falling out of the front group near the end of the race. Only 19 years old, she’s a rider to keep an eye on.

Finally, another rider with strong non-UCI results in 2022 is Margot Vanpachtenbeke of KDM-Pack Cycling Team. She’s scored the best result of 3rd at Burst Erpe-Mere, just behind Anna Henderson. Vanpachtenbeke has also finished in the top-10 a further 3 times as well. The climbs will be the issue but there is plenty of flat riding for groups to come together and maybe we’ll see one of these outsiders finish strongly.