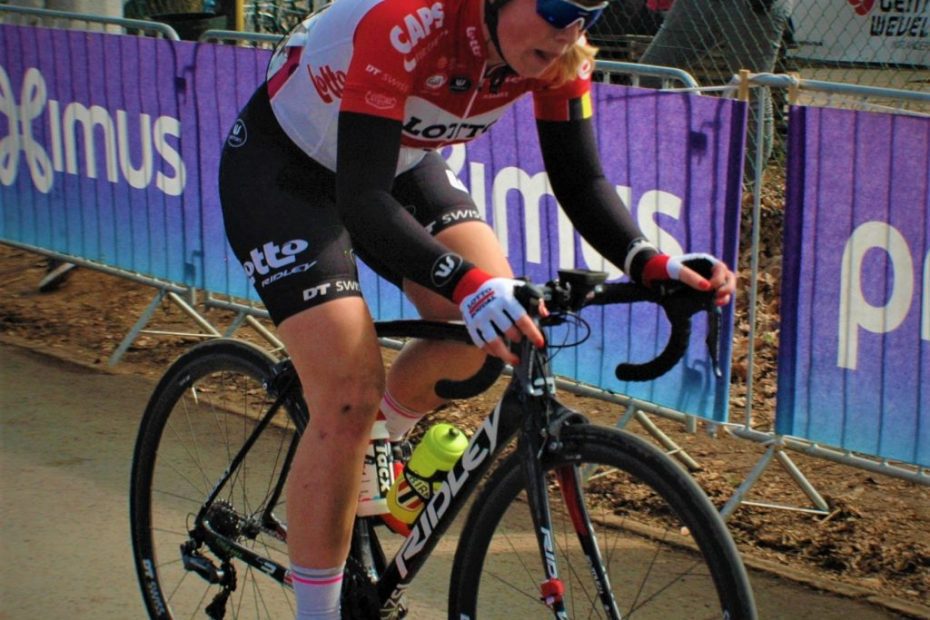 Drops are pleased to announce that 23-year-old Marjolein van’t Geloof will join the team in 2020. The Dutch cyclist joins the team after a season at the Italian team, Ale Cipollini.

“I am very thankful for the opportunity that the team has given me,” Marjolein said. “They kept believing in my abilities even though I wasn’t really in the position to show them this season. I can be a strong part of the team in the Spring classics and the flat races.”

“Marjolein is a great talent and it’s now down to us to help her realise that talent. With the roster we’ve lined up for 2020 we aim to be strong in the semi classics and sprint stages and Marjolein will be a key part of that focus next season.” Team Director, Bob Varney commented.

“The spirit of this team is inspiring to me,” van’t Geloof said. “The fun and joy that cycling has brought me over the years is really important to me. So for sure, I am going to enjoy the next season to the fullest!”