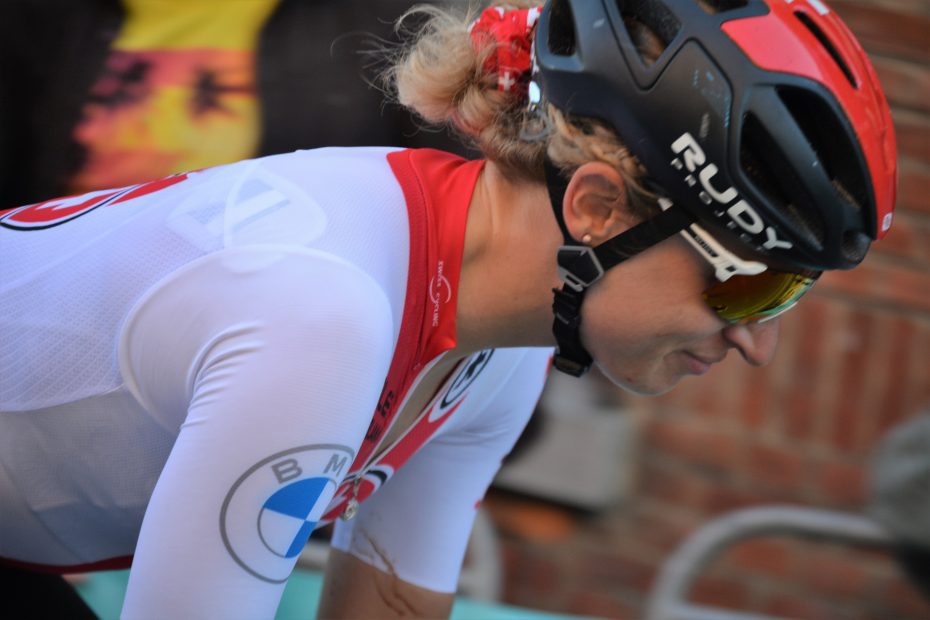 European champion Marlen Reusser closes her amazing 2021 season in style and leaves the Alé BTC Ljubljana team with a beautiful time trial victory in the Crono des Nations in France. On the circuit of Les Herbiers, the Swiss routed all the competition by stopping the clock at 33:36.

Second place for the Austrian national Anna Kiesenhofer and third the German Mieke Kröger (Team Coop Hitec Products), both at 52 seconds of delay. All the others were over a minute behind.

Another show of strength demonstrated today by Marlen Reusser who confirms herself as one of the best athletes in the world in time trials, this year in addition to the European title she won the Olympic silver medal, and at the same time gives the team Alé BTC Ljubljana victory number 17 of the season.

An absolute record, as the words of team manager Fortunato Lacquaniti testify: “Today’s victory brings the number of victories collected by our team to 17 this season. It is the record of all time, we have never had so many successes as this year. I think it is a well-deserved recognition for the whole team and for the great commitment that we have always put in, athletes and staff, at the end of a great cycle and a project that lasted seven years that has led us to be among the best teams in the world”.