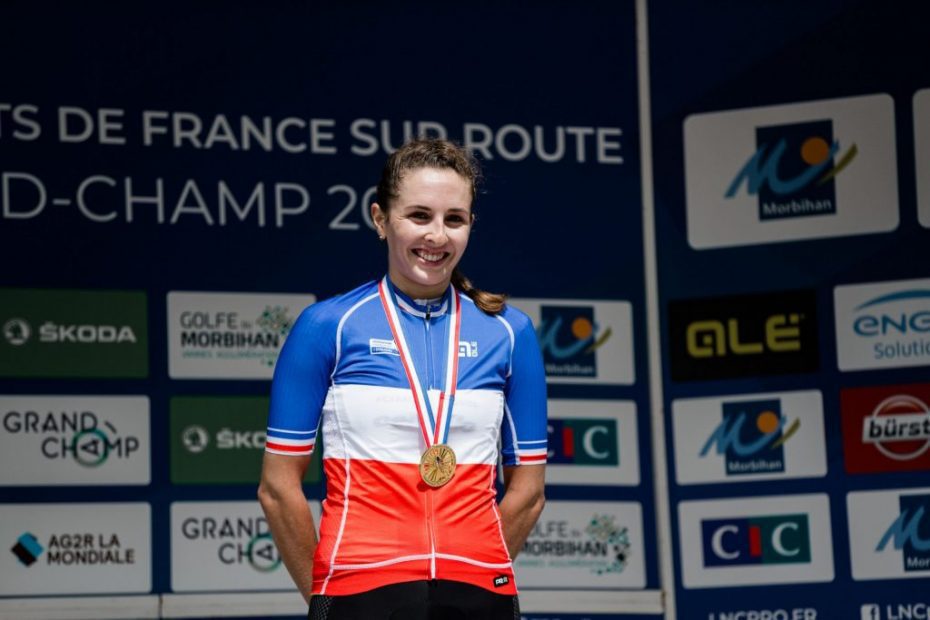 Click here to read the full race report and reaction from Juliette after her stunning TT win.

“Lap-by-lap I made my way closer to the front and by the time I got there, there were already some guys up the road so I attacked and managed to bridge across to that gap,” explained Sinschek. “I had some stomach issues and looked for some water but it was hard to take the feed on the course and that definitely affected my performance. I knew that there were some faster guys in the group, so I tried to attack and get clear but they immediately closed me down so it was tough to breakaway from the group. In the end I tried my best but it was only a fifth place. It was nice to race again but of course I wanted to be a bit higher up the rankings, but it was a decent result.”