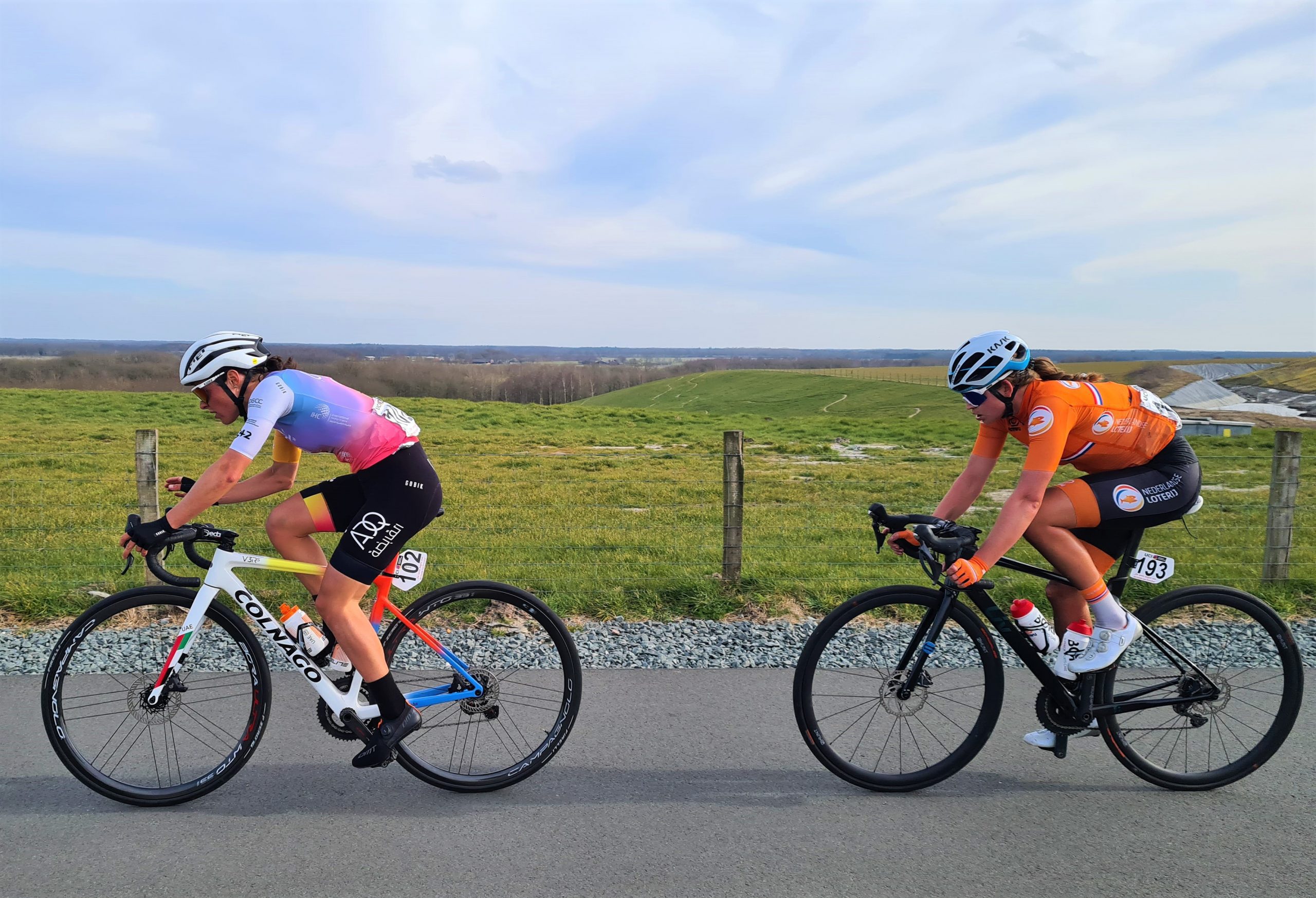 Dutch rider Nicole Steigenga will be riding for the AG Insurance-NXTG team as they look to qualify for the Women’s WorldTour from 2024. Steigenga has had a career year doing everything but win in 2022. Her attacking style of racing has won her many fans and she hasn’t been far away at all. At Leidal Koerse, she finished 2nd against a trio of Parkhotel Valkenburg riders and also finished 2nd at Ronde de Mouscron and a pair of Bretagne Ladies Tour stages. She’s had multiple top-10s at other races and is a bit of a burgeoning talent in the classics.

The former Doltcini-Van Eyck rider moved to Team Coop-Hitec Products for 2022 in a career that has already seen her ride for teams with 4 different nationalities. A strong fit, she has scored the bulk of the team’s UCI points this year and helped them to a promising position in the rankings. Steigenga herself is ranked just outside of the top 50 riders this season. The move to AG Insurance-NXTG is the next step on her career path and should see her join the Women’s WorldTour the season after next if the team does as well as expected.

“I chose AG Insurance-NXTG because I think this is the right team to take that next step. It’s a good group of riders with different talents that are complementary. The team is ambitious, always looks out for each other in the races and they have a clear plan for the future. I would love to be part of that.

In the coming years I want to learn how to unlock my full potential within a professional environment. I also would like to learn what it’s like to support a team leader as much as I can since I raced much more independently in my previous teams.”

“I noticed Nicole last season because she attacked in almost every race I saw. She has shown a lot of great things already but I am particularly curious to see how far she can get in the Spring classics. I think those races really suit her skill set.

I am looking forward to see her development progress and find out where her limits are. Her way of racing and her attitude on and off the bike suits our team. With her on the squad we have another tactical ace to play.”

Nicole Steigenga is the 16th and final member of the 2023 AG Insurance-NXTG elites team.