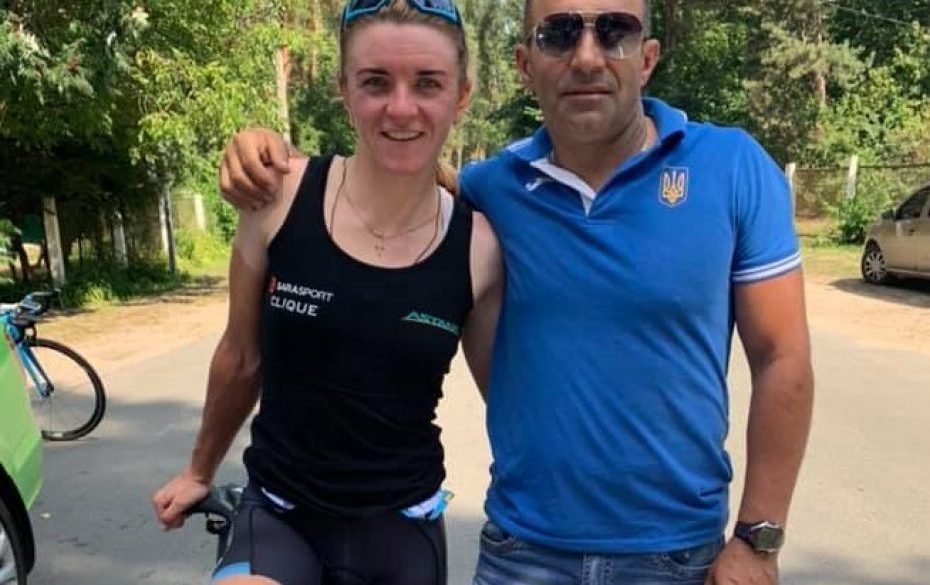 During her career she had already climbed on the podium and had obtained several good places, but she was never able to celebrate a victory in this race: until today, when Olga Shekel for the first time conquered the title of Ukrainian Champion of the individual time trial; for the Astana Women’s Team this is the fourth victory in this 2020. The race took place over a distance of 25.1 kilometres and Shekel proved to have recovered from the difficult day of the Strade Bianche in which she had been forced to retire due to the heat, the dust and the hardness of the course: the 26 year old from Rivne covered the race distance in 37’33” and leaving the closest of her opponents about a minute behind.

“I want to dedicate this victory to my husband Vadim, today it’s his birthday and I really wanted to give him this nice gift because at all times his support gives me strength for what I do as an athlete“.

On Friday afternoon Olga Shekel will try to go for another victory in the road race of the National Championships: with her there will also be the other Ukrainian rider of the Astana Women’s Team, the 29 year old Maryna Ivaniuk.