Elsy Jacobs, a stage race in Luxembourg that saw Valcar – Travel & Service run as a protagonist, ends with the fifth place of Olivia Baril in Garnich and the third place in the general of Silvia Persico.

The Ceratizit Festival Elsy Jacobs, a stage race in Luxembourg that saw Valcar – Travel & Service run as the protagonist, ends with the fifth place of Olivia Baril in Garnich and the third place in the general classification of Silvia Persico.

The balance of the three days, in fact, gave the girls directed by Davide Arzeni two podium finishes with Persico herself (third in the time trial, second in the Steinfort hamlet), the aforementioned fifth place today by Olivia Baril and the seventh by Chiara Consonni in the short race against time. Performances that have allowed the Italian team to also have two athletes in the general classification: third place for Silvia Persico, and seventh place for Baril.

And with a little more luck, the balance could have been better.

The last stage, in fact, was decided 8 km from the conclusion by a fall in the first part of the group that involved Chiara Consonni, Eleonora Gasparrini and the leader of the classification Silvia Persico. No problem for them, but they need to put their foot on the ground, while eleven athletes benefited irreparably.

Despite Eleonora Gasparrini’s efforts to mend the tear, it was the treads who fought for the victory, including Olivia Baril, the only Valcar – Travel & Service athlete not to be involved in the fall. And under the finish straight, the Canadian clawed a good fifth place that allowed her to climb the general classification up to 7th place.

At 25 ”from the head of the race she closed the group of the most immediate pursuers, with Silvia Persico who finished in 18th place finishing in third place in the general classification.

“A real shame because the legs turned well and the team was running great: there were four of us in the very first positions”, explains Silvia Persico. “The important thing, however, is to have played three days as protagonists. Now we can face the next races in Spain with optimism ». 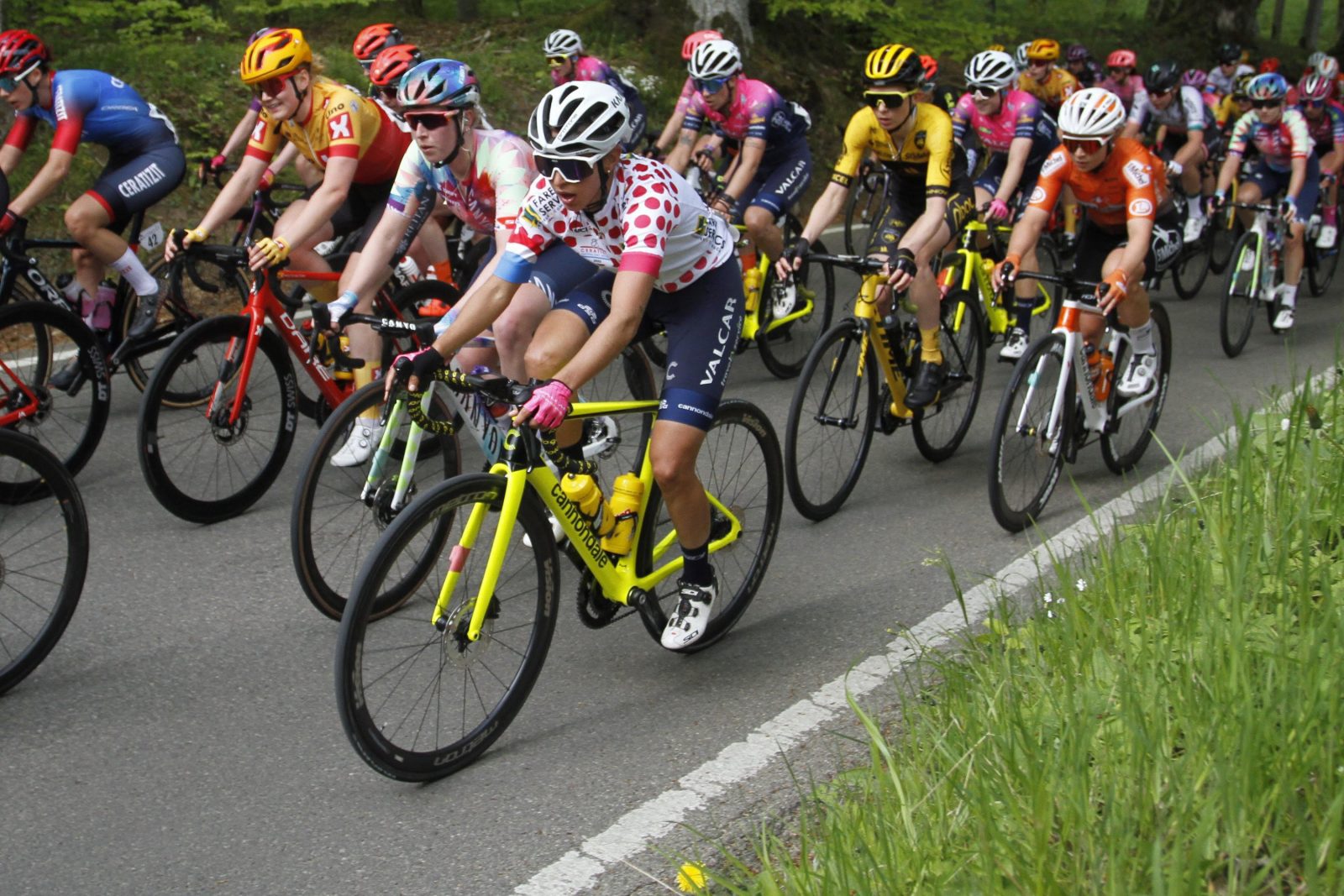