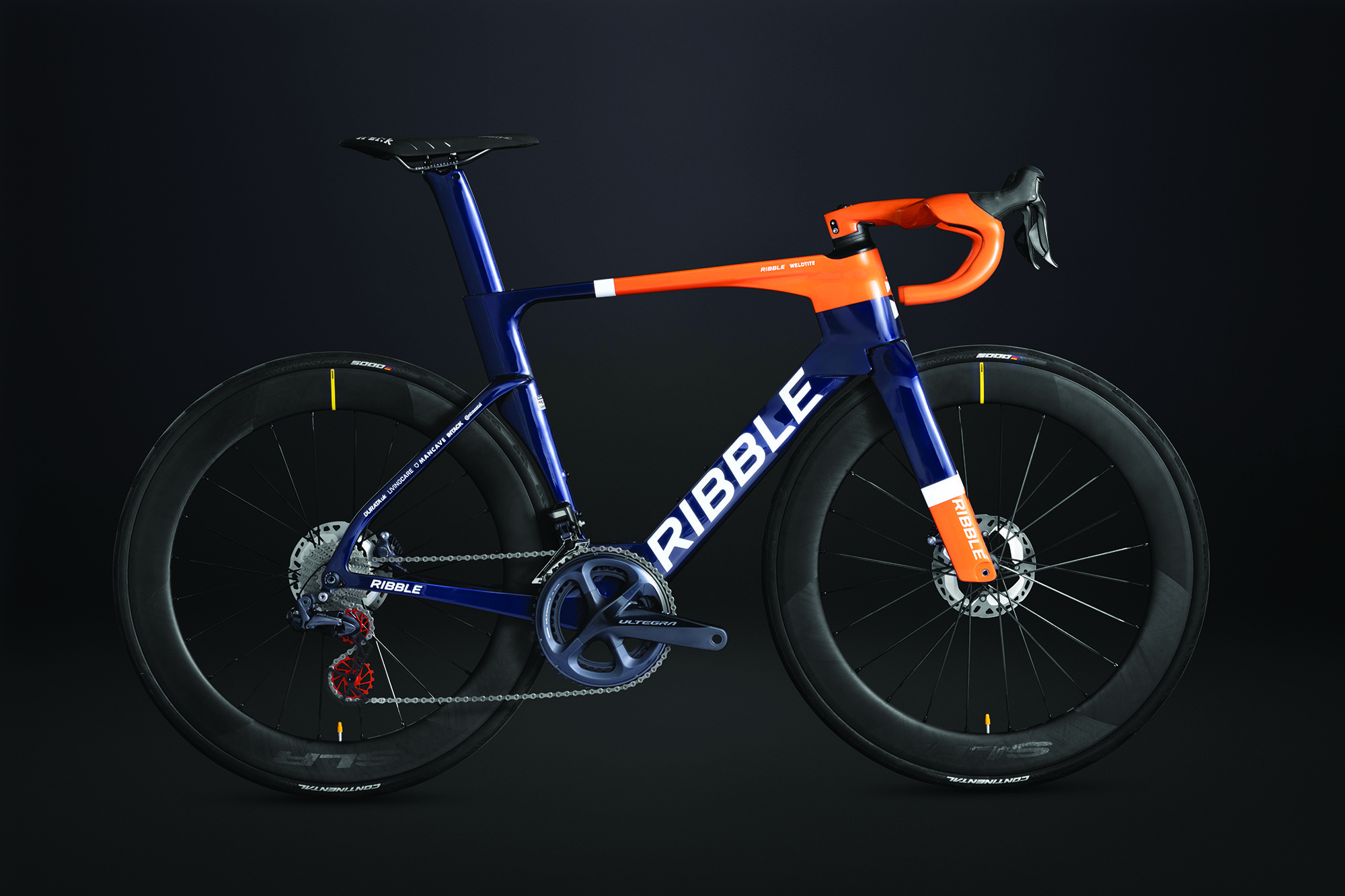 The Ribble Ultra SL R is the result of an extensive R&D project carried out by Ribble to give riders a proven performance advantage. More information on Ribble’s Ultra SL R, including the R&D process and testing results, can be found here.

“The team had me on the edge of my seat in 2021 with some amazing performances in the UK and abroad – and 2022 is set to be an even more exciting year. The combination of Ribble’s R&D and a stronger than ever rider lineup sees our Ultra SL R being raced by the leading British based team on the world stage. Our involvement with RWPC allows us to gain essential product feedback and insights into real-world racing conditions and will inform our R&D as we continue to develop and innovate in the creation of world-class racing machines. The distinctive aerodynamically optimised lines and new colourway will help the team really stand out from the pro peloton”.

“As a team, we place a heavy emphasis on optimizing all areas of performance from our bikes, equipment, clothing & helmets to in-race strategy. To have access to a pure out-and-out aero bike and all the R&D that has come with it will be a real competitive advantage for us and one that we are looking to put to good use across our calendar, both at home and abroad.”

The team’s 2022 presentation took place on Tuesday 22nd February at Ribble’s flagship showroom in Clitheroe. The team will now fly to Calpe for pre-season training. The team’s season begins at Dorpenomloop Rucphen in the Netherlands on 13th March.

“As a British team, we are really excited by the return to a full domestic programme. The Tour Series is a major objective for the team, as defending champions. The British National Championships remain a key goal, especially following the team’s success there in 2021. September sees the team return to the Tour of Britain which will be the pinnacle event of our season. Throughout the year we will continue to compliment the domestic program with key races across Europe”

“We welcome in eight new faces to the team for 2022 including the Tanfield brothers who look to achieve success in Ribble Weldtite colours, to add to their already lengthy list of accomplishments. Charlie Tanfield is also gearing up for a home Commonwealth Games where he lines up on the track with his Team England teammates.”