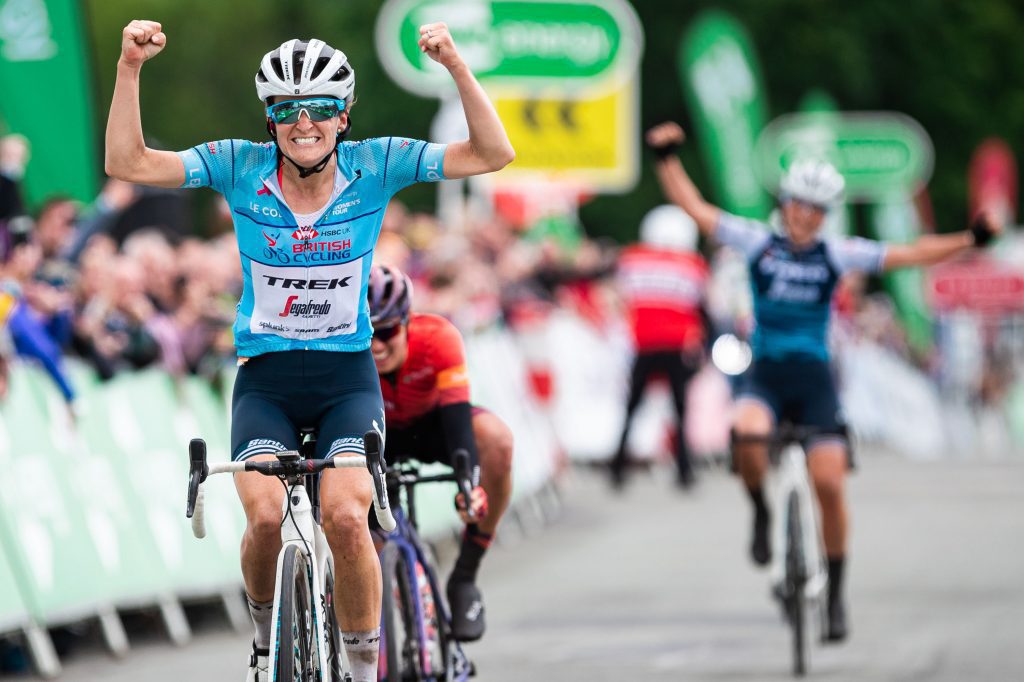 Southend-on-Sea will host stage four of the Women’s Tour, the UK’s most prestigious international women’s cycle race, in October, kicking off three days of racing in the East of England to end the 2021 event.

In what promises to be a gruelling day of racing around the flat but exposed countryside lanes of Essex, the Shoeburyness to Southend-on-Sea stage (Thursday 7 October) will play a key role in determining who succeeds British rider Lizzie Deignan as Women’s Tour champion. The stage will mark the first time that both Shoeburyness and Southend-on-Sea will have hosted the race, which forms a part of the prestigious, season-long UCI Women’s WorldTour series, and was launched in 2014. The stage will finish along the coastline at Westcliff-on-Sea.

Known for having the world’s longest pleasure pier, Southend has seven miles of coastline – including five Blue Flag beaches – stretching from Shoeburyness to Leigh-on-Sea. The seaside resort has a rich and vibrant cultural offering including various museums, art galleries and the Cliffs Pavilion theatre.

Carole Mulroney, cabinet member for environment, culture, tourism and planning, said: “I am thrilled to announce that Southend will be hosting stage four of the prestigious Women’s Tour. This is a fantastic event which will bring some of the world’s best cyclists here and is certain to be exhilarating. I hope that by hosting this event, young people in the area will find and grow a passion for cycling, and I cannot wait to welcome the riders to the Borough.”

Today’s stage announcement completes the race route for this year’s Women’s Tour, which moved from its traditional June calendar position owing to the COVID-19 pandemic. The event will start in Oxfordshire on Monday 4 October, before visiting Walsall for the first time on stage two (Tuesday 5 October). A first-ever individual time trial stage, to be held in the North Warwickshire town of Atherstone, follows on stage three before the race heads east. Following the Shoeburyness to Southend leg are stages between Colchester and Clacton (Friday 8 October) and a Suffolk finale from Haverhill to Felixstowe (Saturday 9 October).

Jonathan Durling, partnerships director for Women’s Tour organiser SweetSpot, said: “We’re thrilled to welcome Southend to the Women’s Tour in 2021 for what promises to be a challenging day of racing. One of our aims this year was to showcase the best of Britain and by bringing the event to Southend, with its unforgettable coastline, world-famous pier and cultural hotspots, I think we’ve ticked that box once again. To accomplish this, particularly given the challenges of the past year, is testament to the work Southend Borough Council have put in behind the scenes.”

More details of this year’s Women’s Tour, including the list of competing teams and routes for all six stages, will be announced in July.