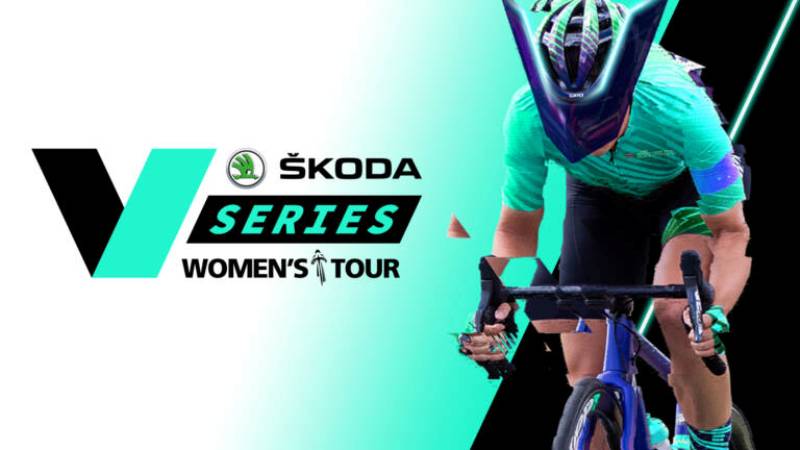 We are getting ready to race again! In a period where cycling races can’t be organized, Team Hitec Products – Birk Sport are happy to announce that we will take part in the V-Series Women’s Tour. On Friday the organization of the World Tour race announced their virtual race. There will be three stages, on 17, 18 and 19 June. Every time will race with three riders and there will be a livestream of all stages.

A total of fifteen teams will compete in the V-Series Women’s Tour. The three riders per team will race all stages and with that, it is possible to make a general classification. All stages start at 20:00 EST. For Team Hitec Products – Birk Sport it will be the first time to compete since Le Samyn des Dames, on March 3. The team hopes to race again in August, in our home race, the Ladies Tour of Norway.

Something for everyone
The V-Series Women’s Tour will be a race that has something to offer for all types of riders. The first stage will be a classic stage, with the final 38.4 kilometres of the 2014 stage that finished in Suffolk. In the second stage the riders face a hill top finish at Burton Dasset in Warwickshire, where Kasia Niewiadoma won in 2019. The final stage will be a criterium over 35 laps.

To read more about the V-Series Women’s Tour click here.