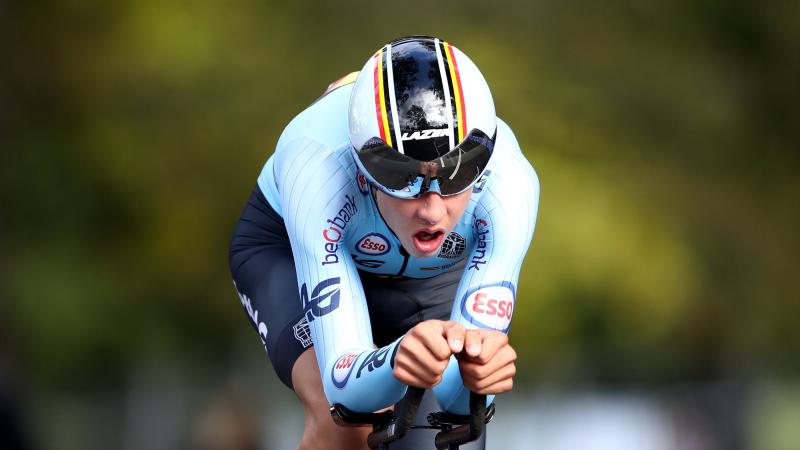 Next season Arnaud De Lie, Lars Van Ryckeghem and Ramses Debruyne will be part of the Lotto Soudal’s U23 team of team director Kurt Van de Wouwer, who is more than happy with these arrivals.

“For the moment, all three are second-year juniors who were unable to show anything in 2020, but their performances in 2019 already convinced us”, explains Kurt Van de Wouwer.  “They’ve got talent, but the right mentality as well. They’ve made the right choice to join our team for their further development. We look forward to their arrival. Meanwhile we wish them good luck in their current team for this season.”

Arnaud De Lie (Lescheret) is a typical classical rider. He is the reigning Belgian junior road champion and Overall winner as well of the Belgian Cup.  He took a victory in the Vlaams-Brabantse Pijl and top-ten placings in Harelbeke and Paris-Roubaix.

Ramses Debruyne (Rollegem) likes the tougher courses. Selected in his first junior season for the World Championships, he finished 20th in Yorkshire. Earlier in the season Debruyne took a 5th and 6th place in the Ronde van Vlaanderen and Course de la Paix respectively.