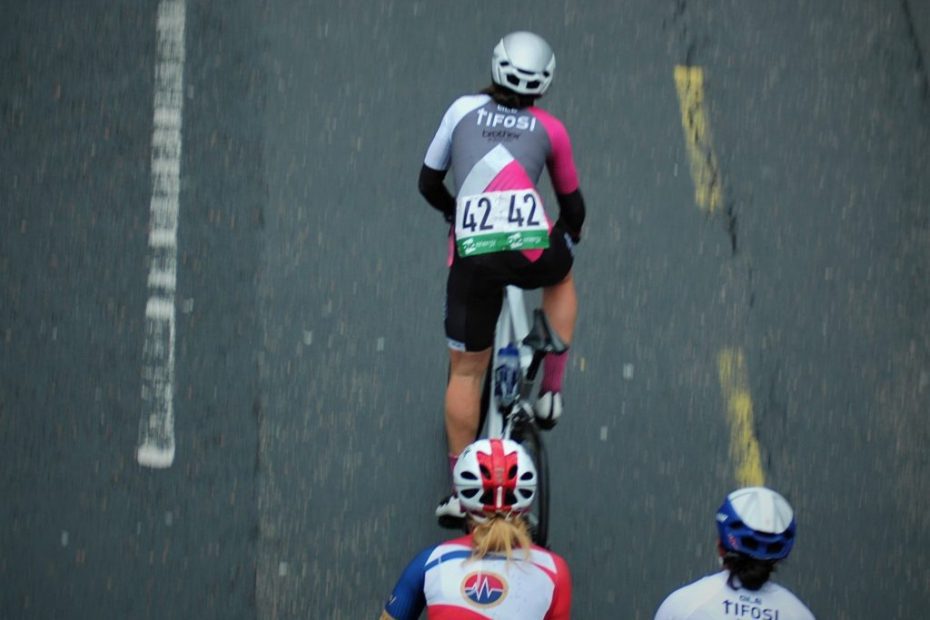 The CAMS-Tifosi women’s cycling team has officially launched at an exclusive event in London ahead of an exciting and race-packed year.

The CAMS-Tifosi team was recently confirmed as having attained UCI Women’s Continental Team status for the 2020 racing season.

The official launch – held at exclusive London cycle store Bespoke – saw not only the unveiling of the new 2020 team riding kit, but also the first viewing of the all-new Tifosi bikes the team will race on at UK and European events.

CAMS is part of Direct Accident Management, one of the UK’s leading accident management companies. CAMS and the wider group have been helping people who have been involved in car, motorcycle or cycling accidents since the company was founded in 1996. Since then they have assisted thousands of clients by getting them back on the road.This new, three-year sponsorship deal has been specifically tailored to enable the team to enjoy long-term stability and focus on rider development.

The UCI Women’s Continental Team status elevates the CAMS-Tifosi team into an exclusive group of just 40 women’s teams from around the world; and in 2020, just two of those are from the UK.

Valentina Slater, CAMS Sales Director, said: “This is an exciting year for CAMS as we look forward to seeing the development of the team. We have put in place a three-year deal to sponsor the team which allows for long-term development of both riders and results.”

CAMS-Tifosi Team Principal Simon Howes said: “This is a new team sponsorship set-up for 2020 and we’re all really excited about the season ahead. This is an all-British rider team and we have a great platform to build from. The stability we have thanks to a three-year sponsorship deal enables us to focus on rider results and team progression.”