More than three decades after the last edition of the event organized by the Societé du Tour de France, ASO recovers the Tour de France Femmes avec Zwift in 2022 to extend the cycling festival on French lands for another week in July. A Tour to which Annemiek van Vleuten and the Movistar Team will arrive ‘with their homework done’, after winning the Giro Donne in a brilliant way, but to which they will attend, despite this, with all the ambition and desire.

Eight stages comprise this renewed ‘Grande Boucle’, with two very clear links, at its beginning and end, with respect to the men’s. The start will be where the men’s event ends: the Champs-Élysées circuit in Paris (Sunday 24), fertile ground for the sprinters. And the closing and decisive day (Sunday 31) will repeat the climb to La Super Planche des Belles Filles (1st), before surpassing the historic Ballon d’Alsace (1st). 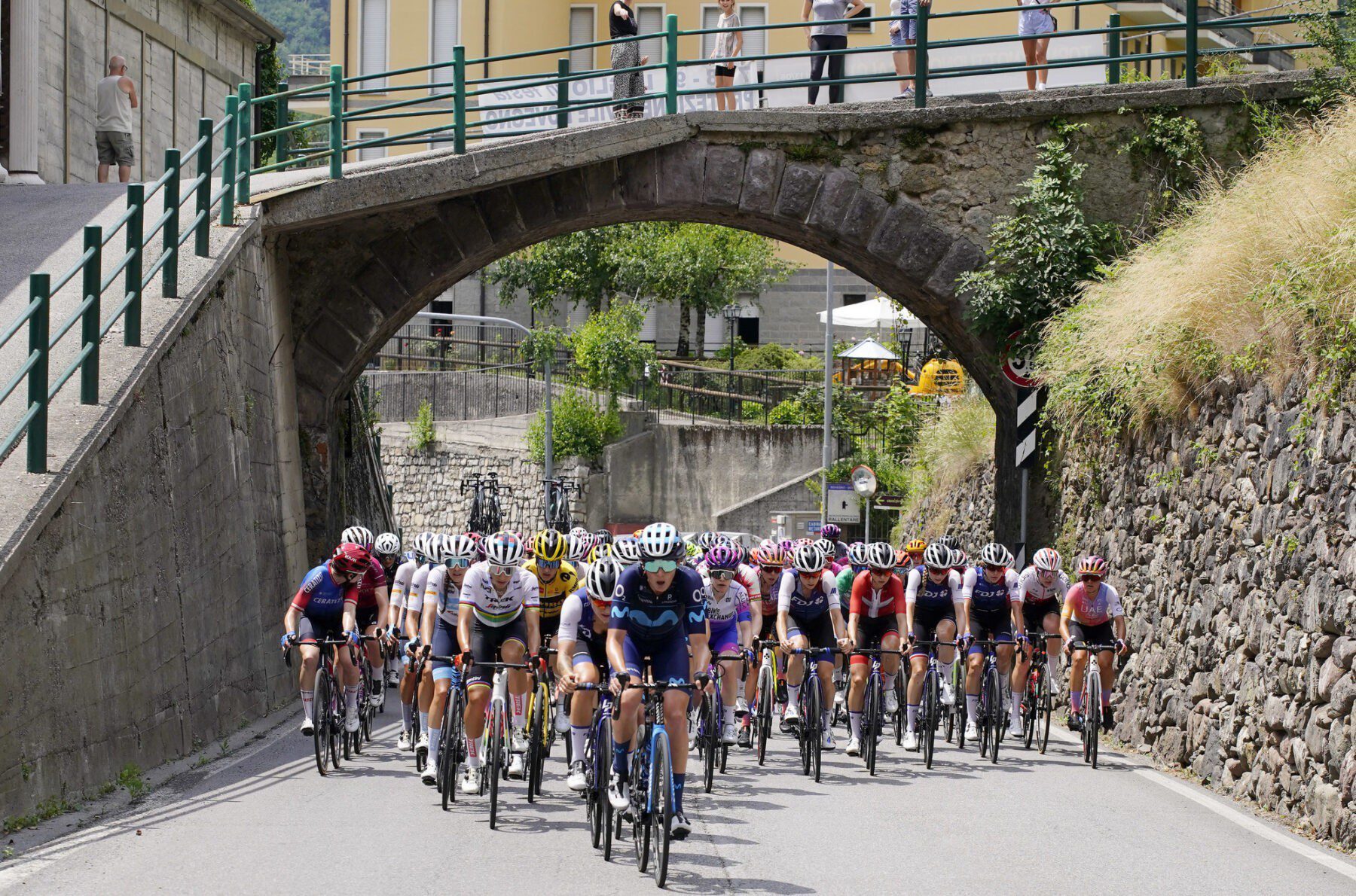 In between, land for all the runners. Two other clear days of sprinting, in Provins -hill finish, on Monday 25th- and the marathon day (175 km) on Thursday 28th in Saint-Dié-des-Vosges. Two days for the brave, like the one in Rosheim (Friday 29) or a demanding circuit in Épernay (Tuesday 26), whose three levels can already make a difference in the general classification. A very striking stage in Champagne (Wednesday 27), with five levels and, above all, four gravel ‘chemins blancs’. And before La Planche, another big mountain stumbling block (Saturday 30), with Petit Ballon (1st), Platzerwasel (1st) and Grand Ballon (1st) on the way to Le Markstein.