Leah Thomas, Queen of the Mountain on Old La Honda 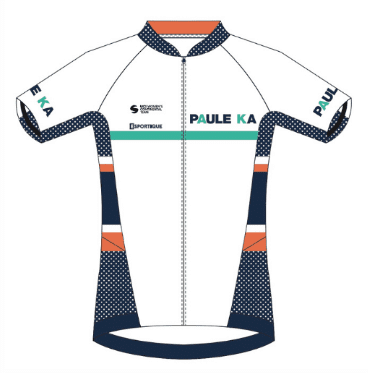 Leah set a blistering speed of 15:03, which led her to topple the previous record of 16:11 that was set in May this year. To achieve this, she took on the climb with an average speed of almost 20km/h.

After taking the crown, she said: “if someone were to tell me that I would be knocking on the door of a sub 15 min Old La Honda, I would have been the first person to say that they were crazy! While not a big race, these small steps show me that I am capable of more than I previously thought. I’m thankful for the people around me who had a vision of things I could not yet see and who have pushed me to do more than what I thought possible!”