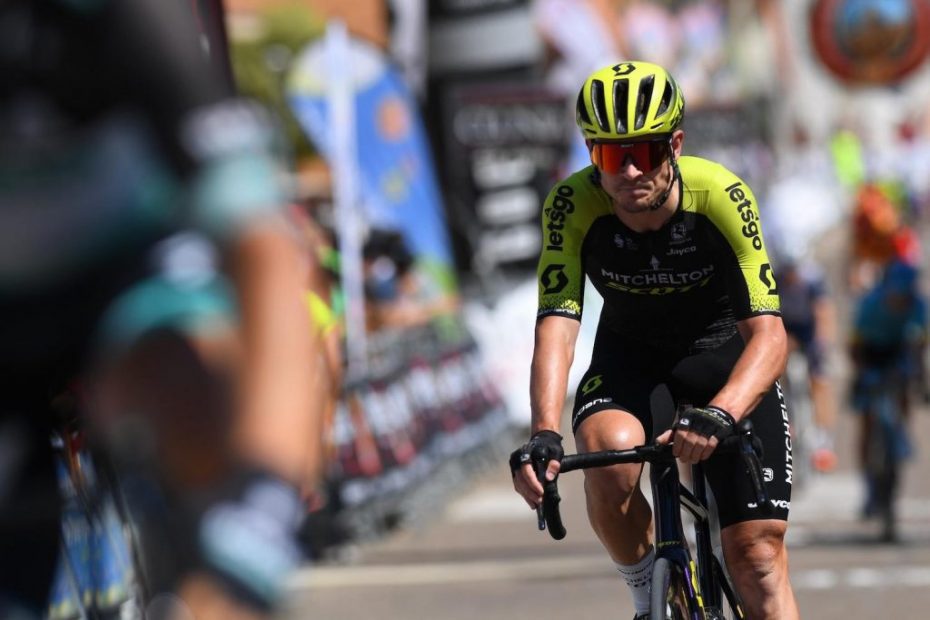 The first Monument of the year is finally here as Mitchelton-SCOTT head to Italy for the 111th edition of Milan-San Remo.

After being postponed from its original March slot on the calendar, the famous Italian classic now comes just two-weeks after the re-started season, with riders set to tackle a daunting 291kilometres on a altered course..

Veteran Michael Albasini will take part in his final La Classicissima before retiring at the end of the season, and will add valuable experience alongside Australian champion Cameron Meyer. Fast finishers Alex Edmondson, Dion Smith and youngster Rob Stannard go into the race with race days in their legs and will all be keen to be in the mix by the time the peloton reach the Cipressa.

The Course
The total length of the race is the key factor of Milan-San Remo, with riders tackling almost 300km when including the neutral roll out. The route itself has been modified several times in recent weeks, with the peloton taking a more inland route rather than the usual costal route.

The peloton will now take in the 13.3km Niella Belbo climb followed by the Colle di Nava, which could make the race more selective ahead of the Cipressa. The climb is often the scene of the first major attacks of the race and even though it’s not a particularly difficult climb at 5.6km in length and an average gradient of 4%, with 260km already in the legs it is sure to thin the peloton out.

The final hurdle soon follows in the shape of the Poggio, with its descent just as important as the climb over the top. Like the Cipressa, the slopes aren’t steep, but the fast pace into the base of the climb makes it a demanding obstacle. The pack then fly down the twisty route towards the coast as riders risk it all the descent before reaching the finish line.

History
The have finished on every step of the podium in the Italian monument. Former rider Simon Gerrans gave the team a dream debut in the 2012 edition, taking the win in a tight sprint for the line. Michael Matthews then narrowly missed out in a reduced bunch sprint in 2015, crossing the line in third before ex rider Caleb Ewan sprinted to second place in 2018.

Alex Edmondson:
“I’m really excited to race Milan-San Remo. It’s a race that has an awful lot of history and has been a race I have always wanted to race.

“Obviously, it’s going to be a long day in the saddle, but after racing Burgos and Milan-Torino it has given me some confidence that my form is good.

“We have a good team here with a few options so hopefully we can work together and pull off a great result.”

Gene Bates (Sports Director):
“The course has change quite significantly, it’s not the same traditional course, but it is the same traditional finish with the Cipressa and the Poggio. Having said that I believe this year’s edition will be a much harder race. One; because of the timing of the race in the heat, it’s forecast to be around 33degrees and in a 300km race that will have a big impact, and also the altitude gained in the race is higher.

“Obviously, teams have one less guy to try and control with and one less guy to use in the pointy end of the race. So, I think we can expect the early breakaway to be kept on a reasonably tight leash and it just mean that each man is going to have a greater workload.

“It will probably be a more selective race than we’ve ever seen before. Given that I think we have a couple of riders for the day, namely Dion Smith, who’s showed really good form in his last two outings and our ‘fast guy’ Alex Edmondson.”