The two former winners will head into the second Monument normally raced at season’s end with little race days in their legs. A familiar race for the two leaders in an unprecedented time.

The UCI calendar is approaching the second Monument of 2020.  Il Lombardia is scheduled for Saturday, August 15, in the eponymous Italian region and, as in recent editions, Bergamo hosts the start, and after 231 tough kilometers, Como the finish. But different from all previous editions, the usual autumn date is now set for late summer and early into the 2020 season restart, giving one of the oldest races on the calendar a different look.

Trek-Segafredo will pin its chances on two leaders and both former champions of the race: Bauke Mollema and Vincenzo Nibali.

With the Trek-Segafredo Dutch climber winning last year, and The Shark in 2015 and 2017 (and second in 2018), the team has two proven front-runners, and with 23 editions raced between them – 12 by Vincenzo, 11 by Bauke – more than enough familiarity with the fifth Monument normally held in October. 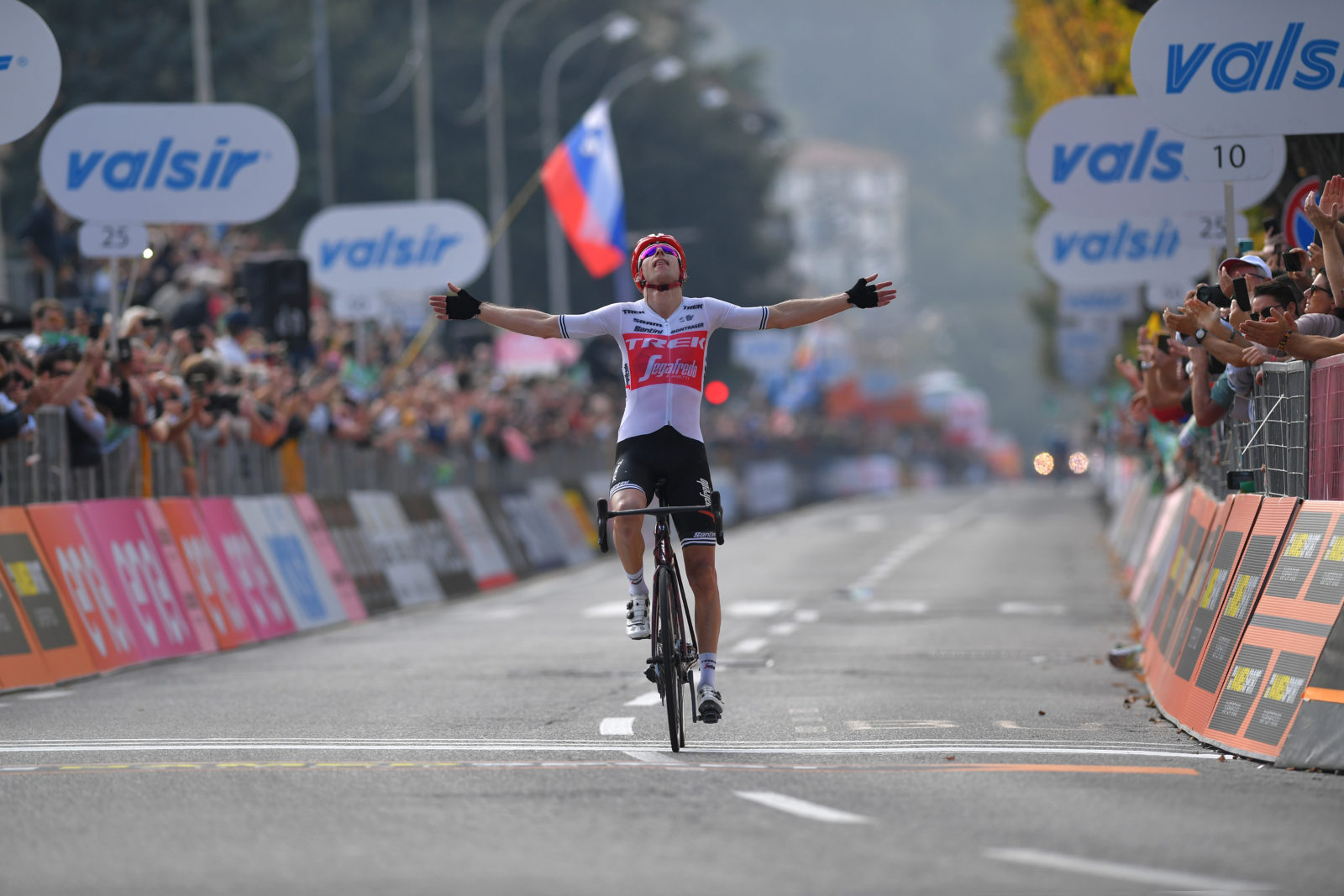 Bauke Mollema will take the start on Saturday with race number one on his back. The 2019 winner has completed two stage races since the season restart: Route d’Occitanie, where Mollema finished second in Stage four, and the short but intense Tour de l’Ain, where he secured sixth overall against many Tour de France rivals.

Returning to Lombardia after last year’s victory, the biggest of my career, is special. I still relive the moment of the attack and the whole finale until I could raise my arms to the sky. I really wanted to be there this year to honor one of the races I love the most. Being at the start of a Monument with the number one is huge and makes me absolutely proud of what I’ve managed to do.

During the long lockdown period, I was able to maintain a good level in condition, and the two stage races gave me confirmation about my form. I tested myself against a selection of important competitors, and I am satisfied with my feeling. With a little bit more luck, I could have even achieved a victory, but I’m happy with where I am at.

With Saturday’s race, an intense period begins that will take me into the Tour de France. Of course, Lombardia is not a race in preparation of the Grande Boucle – I am motivated to go for victory again. 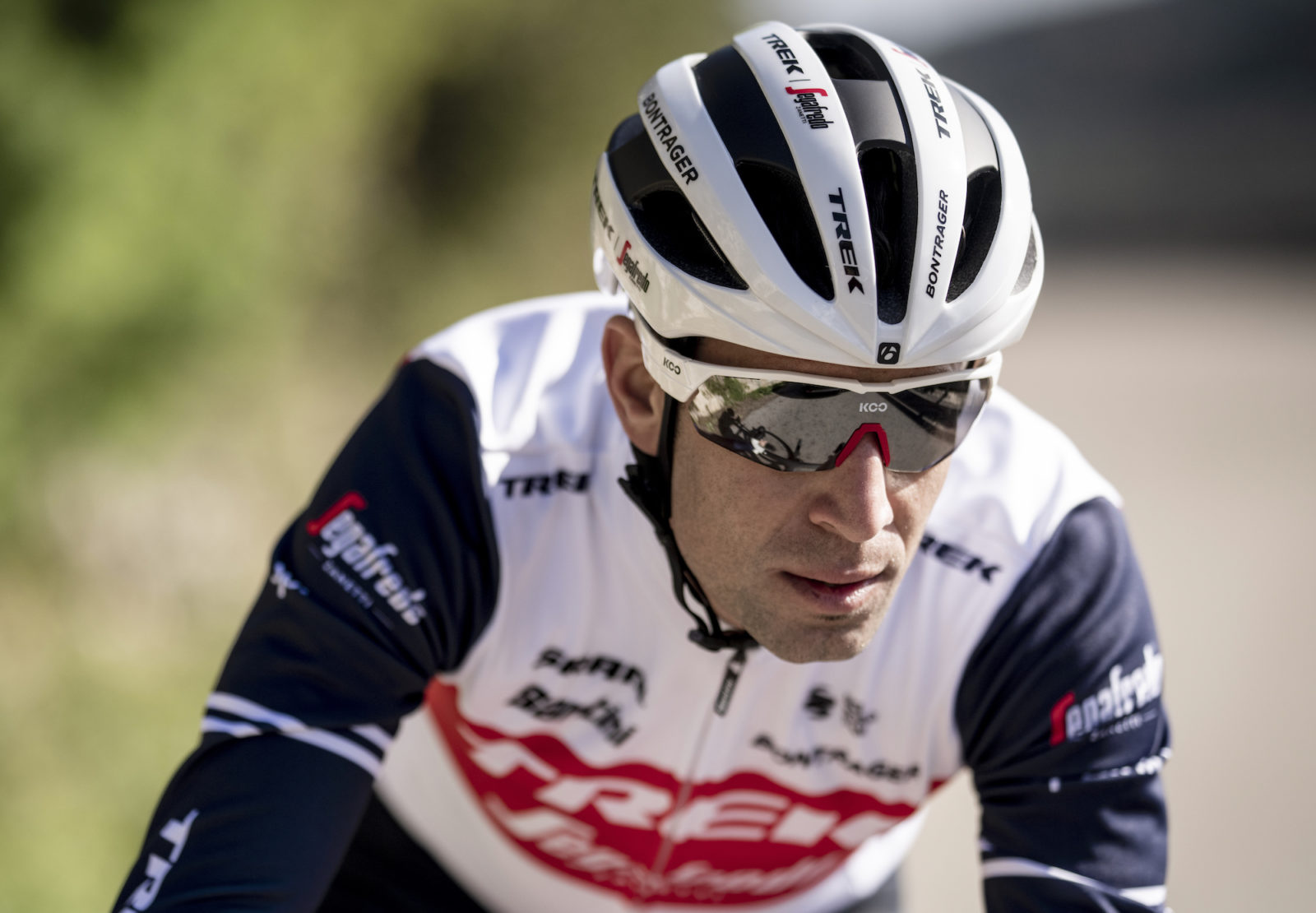 Vincenzo Nibali did not hide his fond feelings for ‘the Classic of the falling leaves’ typically raced at the end of a long season, but was a little reserved in what he might achieve with its new date:

I have never hidden that Lombardy is the Classic that best suits my characteristics and one that attracts me the most, technically speaking. Since 2005, my first-year pro and my first experience in Lombardia, this Classic has always had a red circle on my calendar.

However, this year’s edition is very different compared to the past. The years in which I did my best, I attended the event with many race days in my legs. I usually had an intense finale of the season that allowed me to bring the level of my condition to the top, or almost to the top. Now, I have less than five days of competition. Although the feeling at Milano-Sanremo was good, there are still too many variables to take into account for Saturday.

It’s really difficult to have a clear idea of what the race might be like, but we knew that also before the restart. That said, on Saturday I feel confident I can have a good race. At Milano-Sanremo I lacked a bit of sharpness, but the signals on the condition confirmed to me that I am in the right direction. Also, let’s not forget that with me there will be a well-equipped team. I believe that together we can implement a common strategy.

Italians Giulio Ciccone, Gianluca Brambilla, and Nicola Conci will lend top climbing support to the two former champions, and the versatile domestiques Koen de Kort and Jacopo Mosca round out the strong line-up.