For the 2020 rescheduled season, Trek-Segafredo will take full advantage of Italy’s calendar, racing nine one-day races in August, two short stage races in September, plus the finale, the Giro d’Italia in October. Vincenzo Nibali, the icon of contemporary Italian cycling, will lead the way in the first Monument on August 8.

Today’s most celebrated cycling competitions stand on the shoulders of tradition. Races trace their way through familiar places year after year, adding a new chapter to an old story.

Every country that hosts Monuments, Grand Tours, and other famous races honor cycling by continuing traditional events and expanding with new offerings. Italy is a perfect example, hosting races that embody cycling’s long history, such as Milano-Sanremo and Il Lombardia, and adding new stars to the calendar such as Strade Bianche.

“In fifteen years of professional racing, I’ve competed in all these races, and some, like Sanremo and Lombardia, I’ve rarely missed them,” pointed out Nibali, who won the Milano-Sanremo in 2018 and Lombardia twice, in 2015 and 2017. 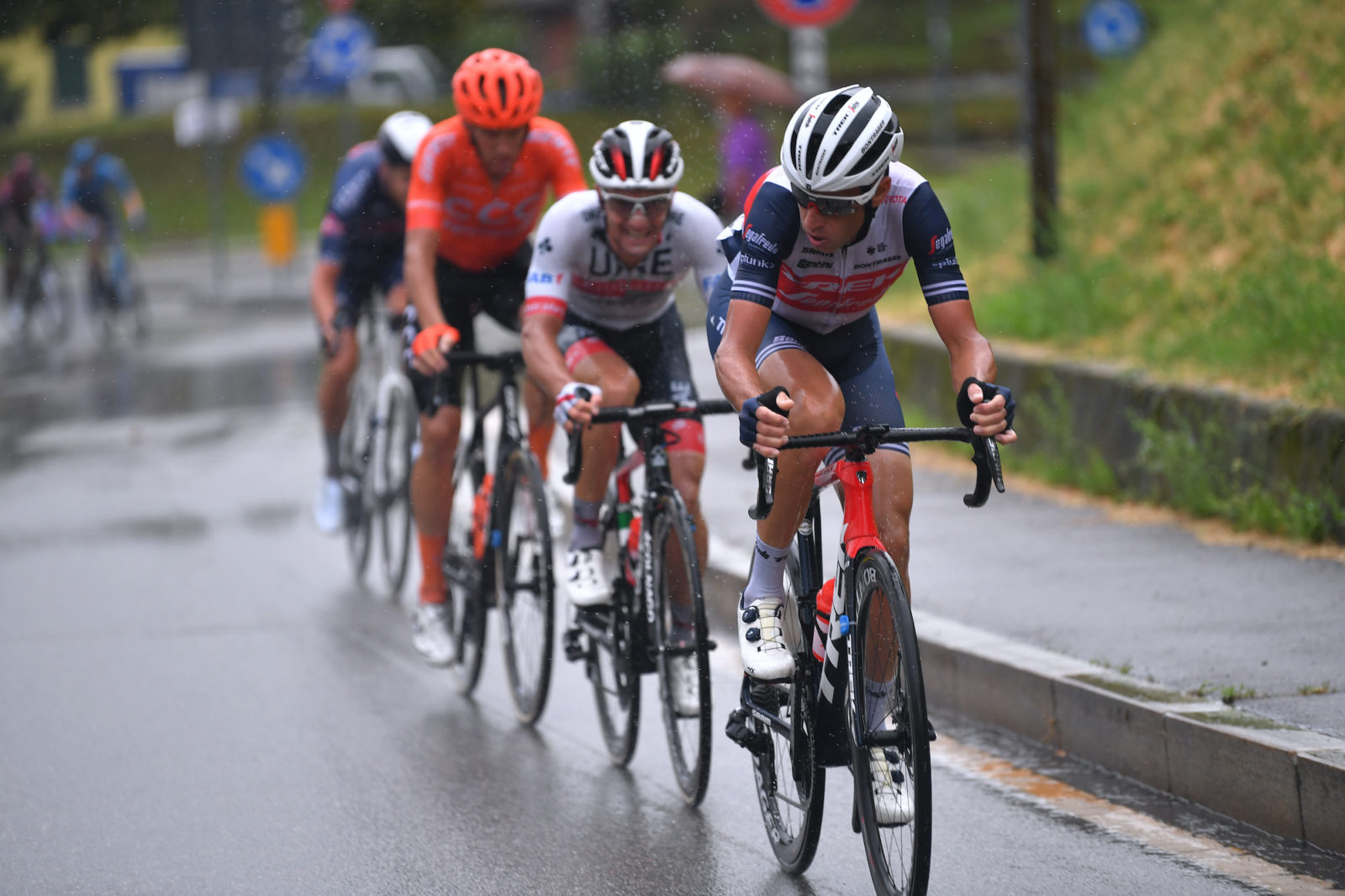 Milano-Sanremo is the race that, for its charm and history, I’ve always wanted to race, even if it’s one of those that I see as least suited to my characteristics

Strade Bianche kicked off the Italian campaign, followed by the all-new Gran Trittico Lombardo – a mix of the triptych of Coppa Bernocchi, Coppa Agostoni, and Tre Valli Varesine  – and the oldest race in the world, Milano-Torino (the first edition was in 1876).

This Saturday is the first big target, the 111th Milano-Sanremo.  La Classicissima maintained its significant place on the WorldTour calendar as the first Monument of the year. Usually held in early spring, this year’s edition will face three novel aspects: heat, a new course, and teams of only six riders.

“Milano-Sanremo is the race that, for its charm and history, I’ve always wanted to race, even if it’s one of those that I see as least suited to my characteristics,” said Nibali.  “I consider it the Classica for fast wheels. Despite this, I’ve always tried to invent something: attacks from afar or close to the finish line, or attacks on uphills or downhills. After so many placements, I had almost put my mind at rest. And the year I didn’t look for it, it was the race that came to me. When I won, I crossed the finish line laughing. The victory came as an unexpected gift,” smiled Nibali. 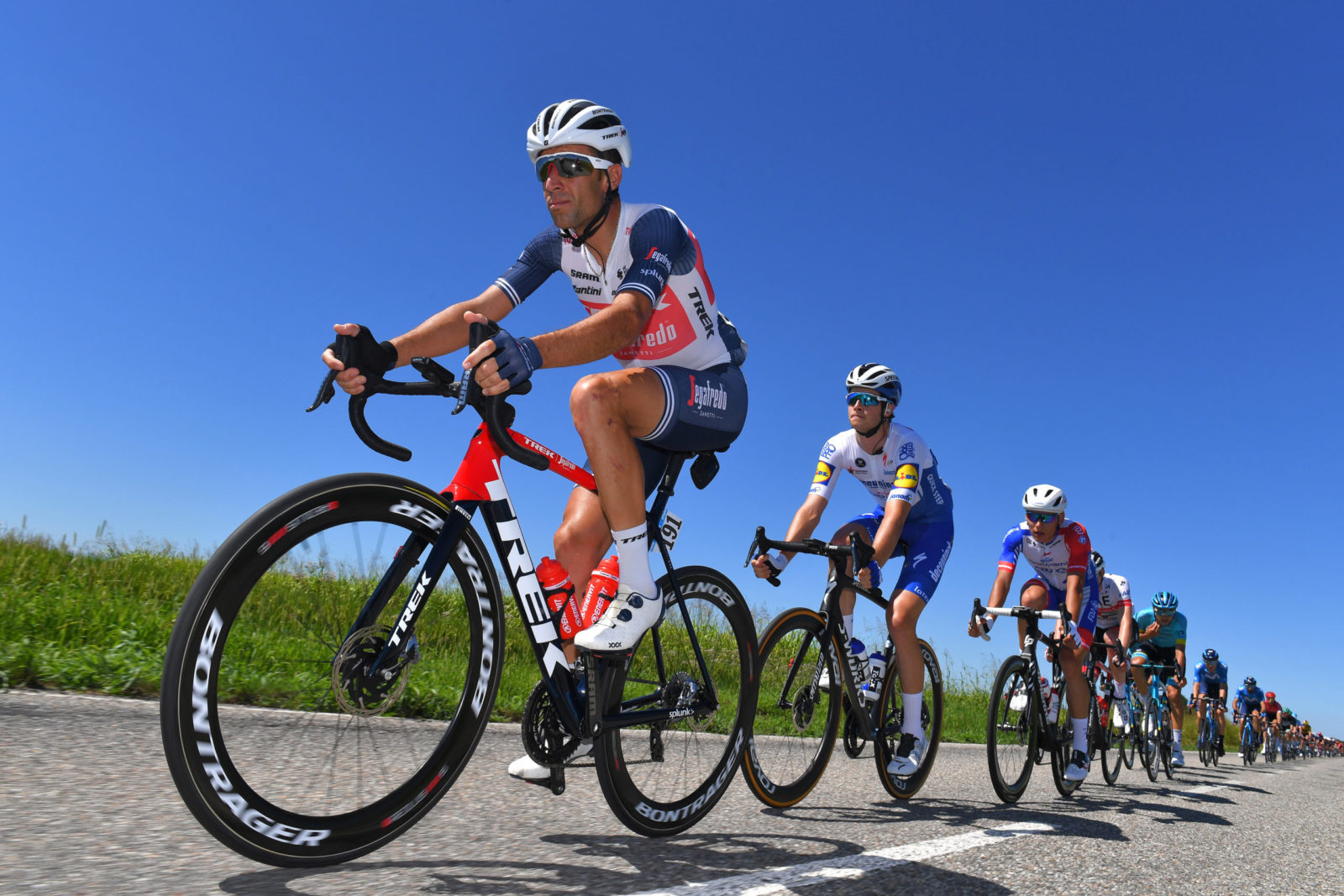 “Honestly, I only looked at the new route on paper, and I can’t say I’ll study it. For Saturday, I will treasure the advice of the team and the people I trust who have seen it, even if only by car. My approach won’t change. Milano-Sanremo remains the longest Classic, and I want to perform well. Therefore, it is important to take care of every detail: from feeding during the race to managing my positioning at key moments, which is crucial to saving energy.  Other factors are unpredictable, even more so this year considering the heat.”

Trek-Segafredo director Adriano Baffi, who raced 17 years (1985-2001) and had more than 50 wins, finished in third place two times in the Classicissima. Baffi drove the new course, and on Saturday will be the technical guide together with trainer Paolo Slongo.

“We no longer see symbols of the Classicissima, such as the Turchino, the Capi, and the passage on the Ligurian Riviera, but I think it remains a Classic suitable for sprinters,” said Baffi.  “With the climb of Niella Belbo positioned 140 km to the finish, the riders’ legs will be more tired than in the past, while the descent from Colle di Nava is technical and tricky.

“The fight for the best positions will be more intense. It’s possible that this will make the Cipressa and Poggio the ideal terrain for a sharper selection than we’ve seen in recent editions,” he added. 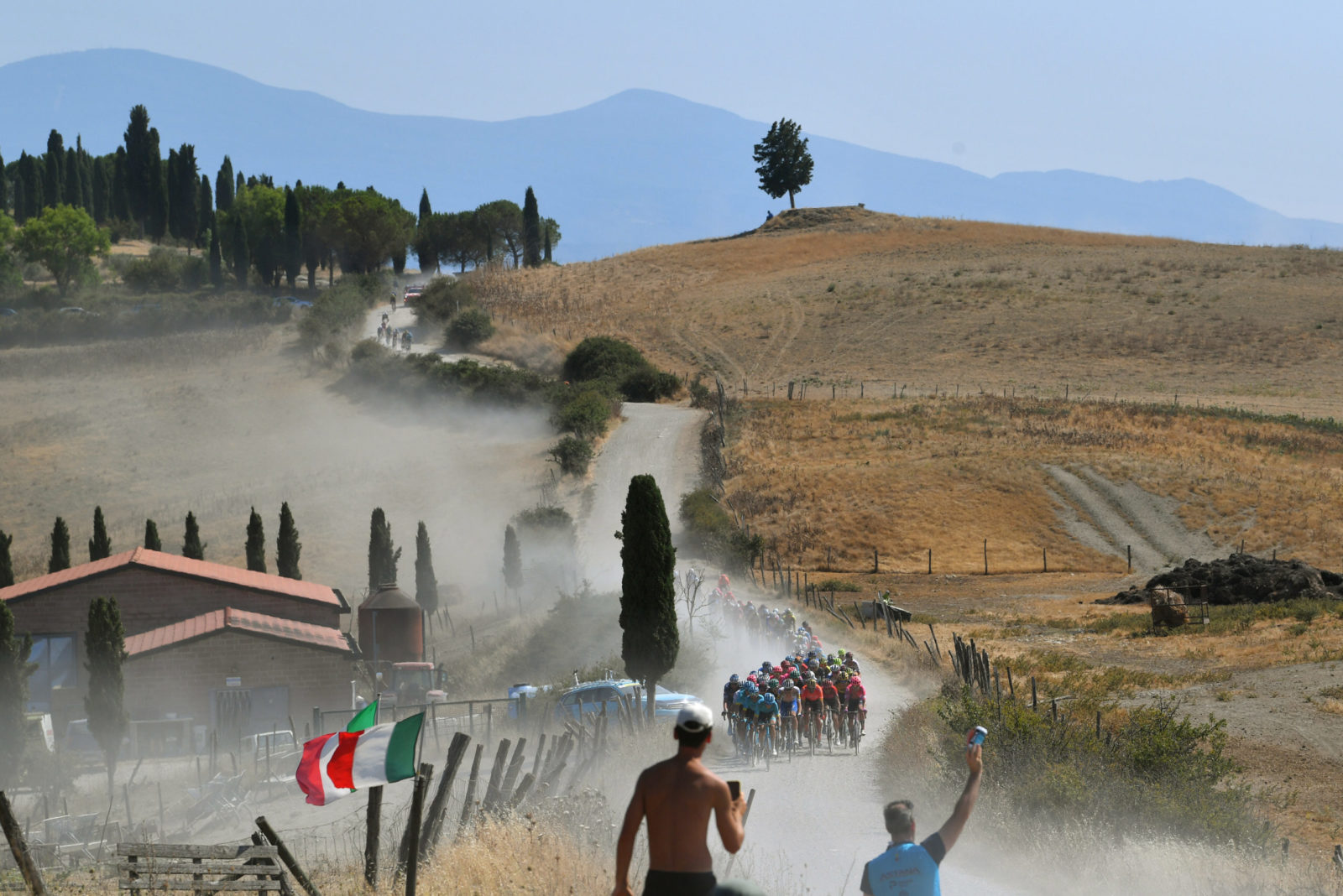 I don’t think I’m exaggerating when I say that Italy has some of the most beautiful races in cycling’s history. 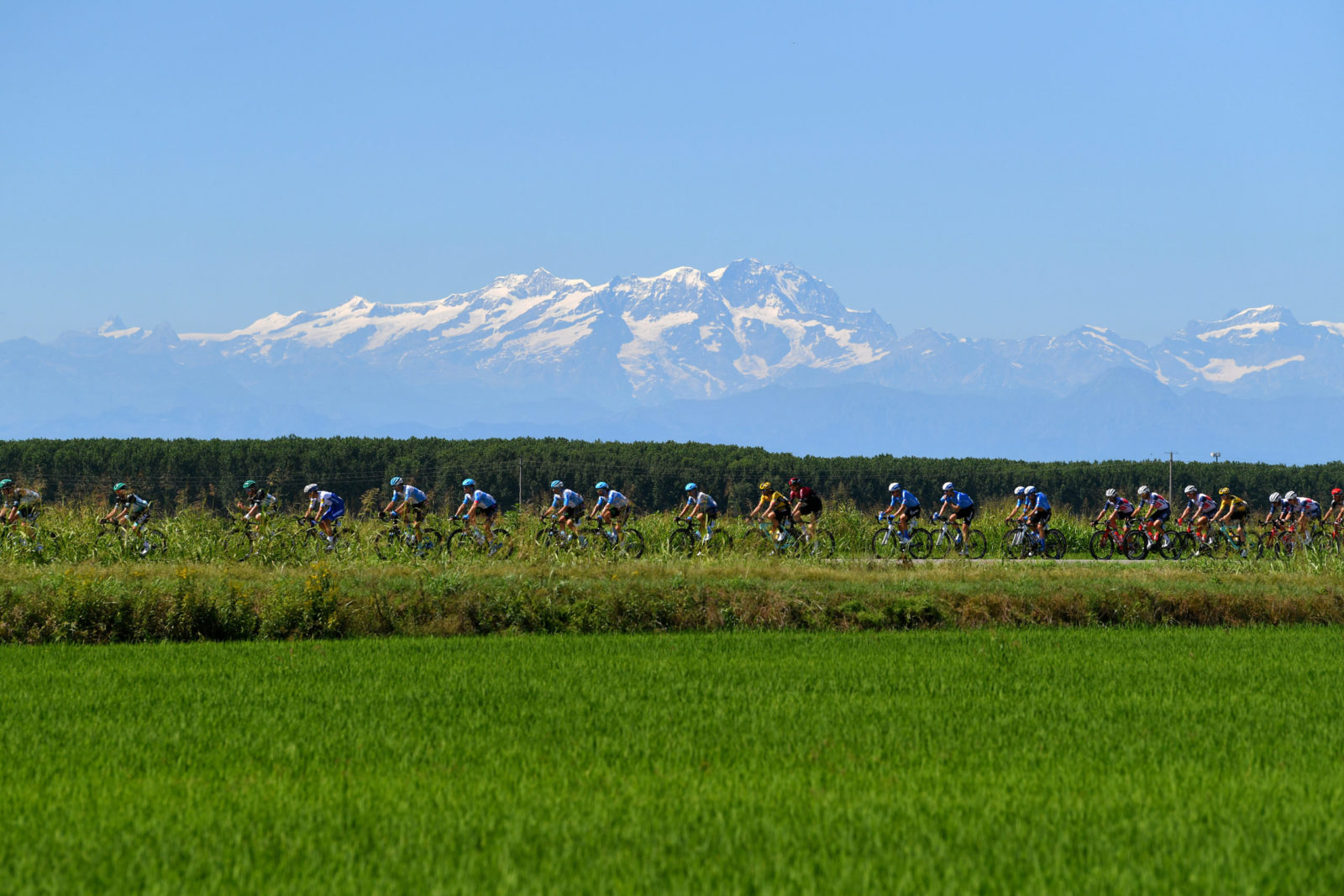 Racing in my own country is just one more incentive for me to do well. I’ve never suffered from pressure or expectations, quite the contrary.

After Milano-Sanremo and before the second Monument, Il Lombardia – traditionally a symbol of autumn but rescheduled to August 15 in this extraordinary season – Trek-Segafredo will race GranPiemonte (August 12). The Giro dell’ Emilia is set for August 18, Trofeo Matteotti (29), and the Memorial Marco Pantani (30). The Italian season ends with three stages races – Settimana Coppi e Bartali (September 1-4), Tirreno-Adriatico (7-14), and the grand finale, the Giro d’Italia (October 3-25).

“Racing in my own country is just one more incentive for me to do well,” said Nibali.  “I’ve never suffered from pressure or expectations, quite the contrary. During my career, I have always raced at home with great pleasure. From a technical point of view, Italian races are always demanding and fascinating.

“I don’t think I’m exaggerating when I say that Italy has some of the most beautiful races in cycling’s history. Cycling has deep roots in the Belpaese. Many of these races have been a hard-knocks school for many riders, including myself.”

Baffi added: “Cycling today is much more globalized than when I was a rider, in terms of calendar, teams, sponsors, and riders.

“The appeal of racing in Italy has remained intact, not only for Italian riders but also for foreigners. In this crazy season, with the races enclosed in a few weeks, the Italian calendar has regained momentum and importance. Our goal is to honor them all to the maximum, and we have the right cards to be protagonists in each of them.”