Teams unveiled for Tour of Britain 2022 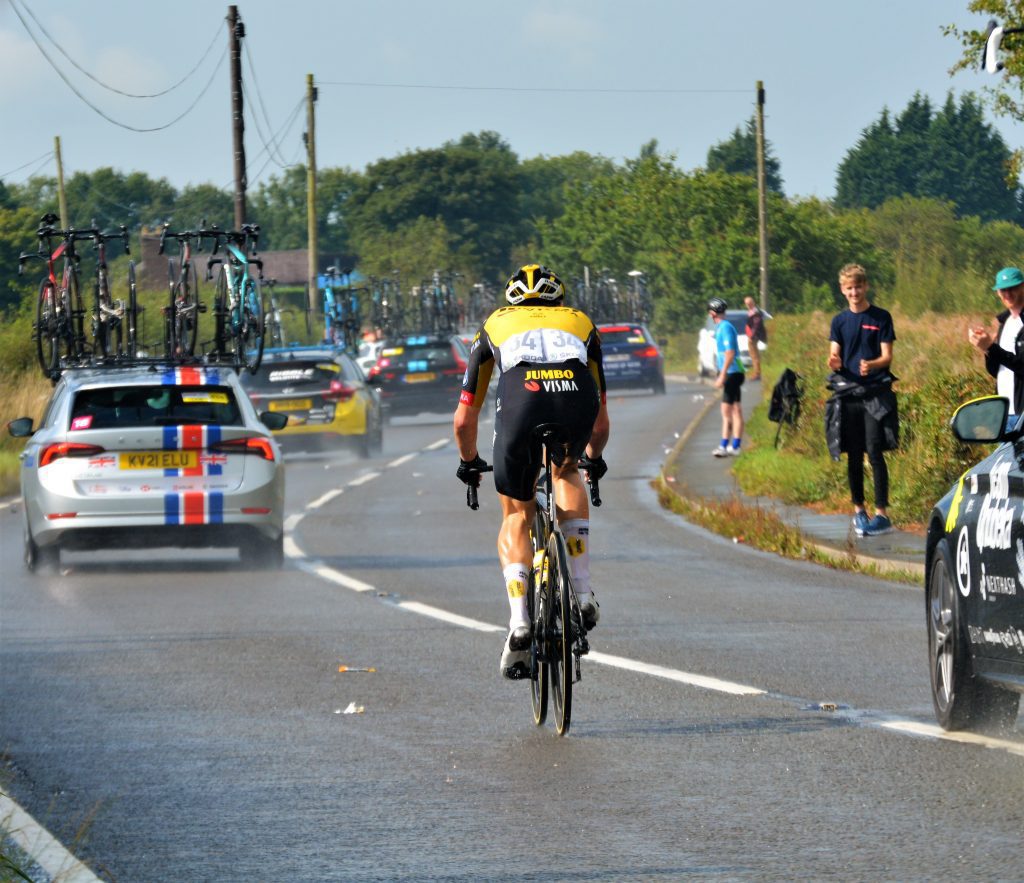 Eighteen of the world’s leading teams, including home fan favourites INEOS Grenadiers, will compete in this year’s Tour of Britain.

They will be one of five UCI WorldTeams who will take the start in the 18th edition of the UK’s most prestigious race, which begins in Aberdeen on Sunday 4 September and culminates with what promises to be a spectacular finale on the Isle of Wight eight stages later.

The second most successful team in modern race history, INEOS Grenadiers will look to go one better than the 2021 Tour, in which young British star Ethan Hayter placed second overall.

While Movistar (lining up for their ninth consecutive participation), Team DSM (who first competed in the race in 2006) and Israel – Premier Tech (third start in as many editions) are regulars at the Tour, BORA – Hansgrohe will return to the race for the first time since 2014.

Three months after their women’s team competed in their first edition of the Women’s Tour, the Tour of Britain’s sister race, Uno-X Pro Cycling Team will make their debut in the UK’s leading men’s cycling event. The event will also welcome the Bingoal Pauwels Sauces WB team from Belgium for the first time.

Having impressed in 2021, most notably when Robin Carpenter became the first American to win a stage of the race, Human Powered Health will return to the Tour in September. They will be joined by Bardiani CSF Faizanè, competing in their 10th edition of the race; Sport Vlaanderen – Baloise, whose involvement with the Tour stretches back to the first modern edition in 2004; and Caja Rural – Seguros RGA, returning for their third start.

“As ever we’re excited to welcome those teams competing in the Tour of Britain to the UK’s biggest bike race. It’s great to see plenty of familiar faces mixed with a couple of debutants. But, perhaps most interestingly, today’s announcement further hints at what awaits in potentially the most open and unpredictable, but certainly the hardest, edition of the race to date!”

The 2022 race starts in Aberdeen city centre and finishes eight days later on the Isle of Wight. Along the way, riders will tackle stages in the Scottish Borders, North East England, North Yorkshire, Nottinghamshire, Gloucestershire and Dorset.

ITV4 will continue to broadcast live flag-to-flag coverage of every stage and nightly highlights show, allowing fans in the UK to watch wherever they are. The race will also be shown in over 150 countries worldwide, thanks to the event’s partnerships with Eurosport and the Global Cycling Network.