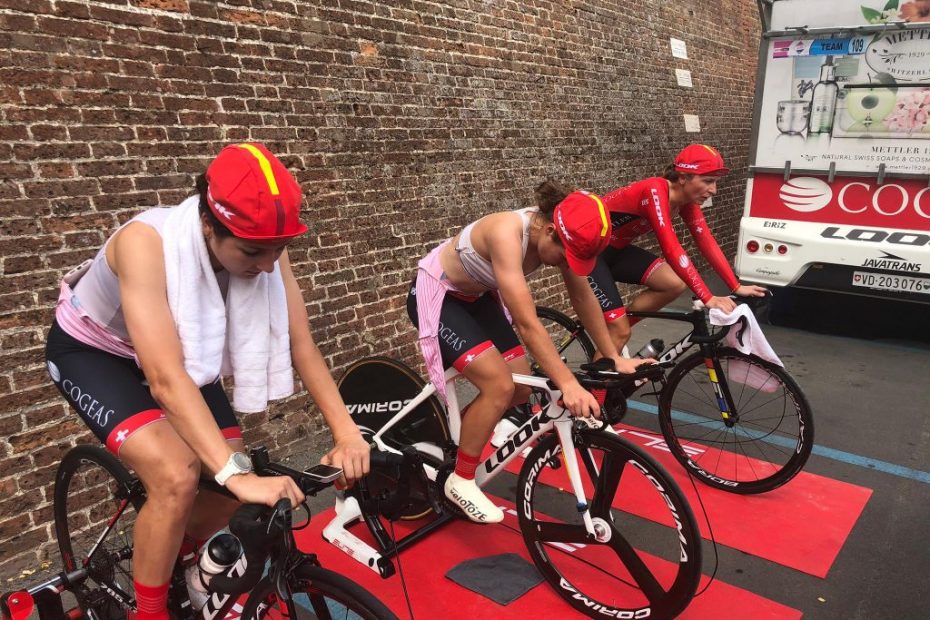 A total of seven members of the Cogeas Mettler Look team will participate in the LXXXVII World Road Cycling Championships, which will be held in the town of Imola (Italy) between September 24 and 27, 2020, under the organisation of the Cycling Union International (UCI) and the Italian Cycling Union.

The American Amber Neben, the Uzbek Olga Zabelinskaya and the Russian Aigul Gareeva will start the 32-kilometre time trial on Thursday, September 24.

The Russian team will be made up of three riders from Cogeas Mettler Look Aigul Gareeva, María Novolodskaya, Diana Klimova, while Marie Soleil Blais from Canada, the Swiss Noemi RÜEGG, Amber Neben and the Uzbek Olga Zabelinskaya will also participate in the road event that It will have a 144-kilometre route on Saturday, September 26.

Originally, the championship was to be held in the Swiss towns of Aigle and Martigny, but the Swiss cycling federation announced the cancellation of the event due to the COVID-19 pandemic.

The championship will consist of races in the time trial and road specialties, in the men’s elite and women’s elite divisions. Due to the restrictions imposed by the COVID-19 pandemic in these championships, the tests in the sub-23 and junior division and the mixed relay time trial will not be contested.