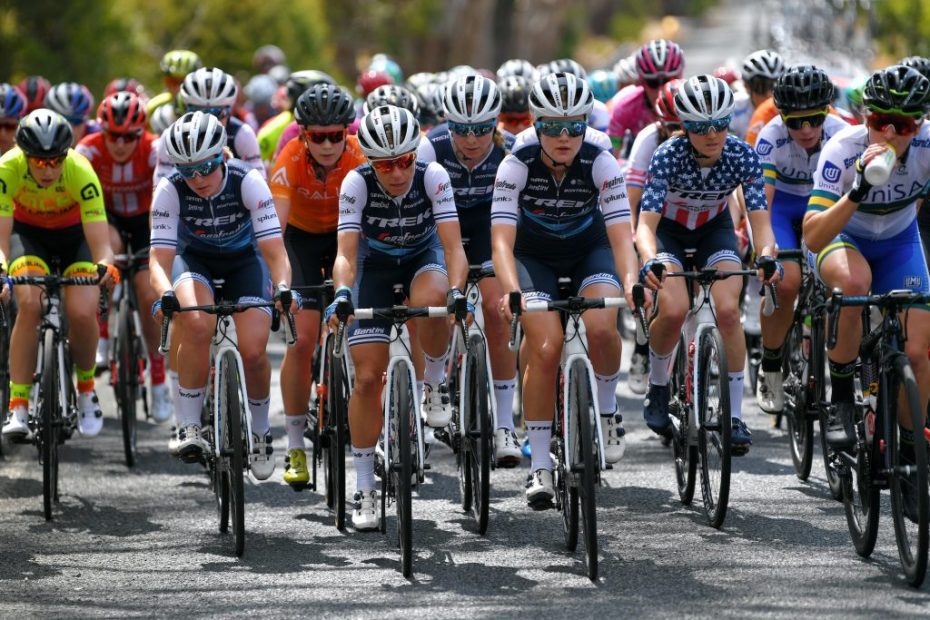 The opening two races will be held in the hilly countryside around Pamplona. This Thursday’s Emakumeen Nafarroako Klasikoa will be suited for the climbers as it will take on four categorized climbs over an undulating 119km route with the highlight being the punchy Zuarrarrate ascent (6.3km at 5.1 percent) peaking just nine kilometers from the finishing line in Lekunberri.

On Friday, the Clasica Femenina Navarra, will be a more open affair as it includes seven shorter, easier classified climbs on a 121km-long parcours that starts and finishes in Pamplona.

For the third and final race on Sunday, the riders leave Pamplona and head to Durango for the Durango-Durango Emakumeen Saria. The 113km-race, where Longo Borghini placed second back in 2016, consists of five rolling laps before heading off for two punchy ascents, the final one, a second category climb, coming just six kilometers from the finish line.

“Actually, these will be my very first races of 2020. I have good memories from Durango and the Basque Country in general. I must say I really like to race here. In a way this feels like the first day at school. I love racing, I’m made for racing and I’m just so excited to take the start, together with my teammates.”