Home » Women’s cycling is one of the fastest growing sports

Women’s cycling is one of the fastest growing sports 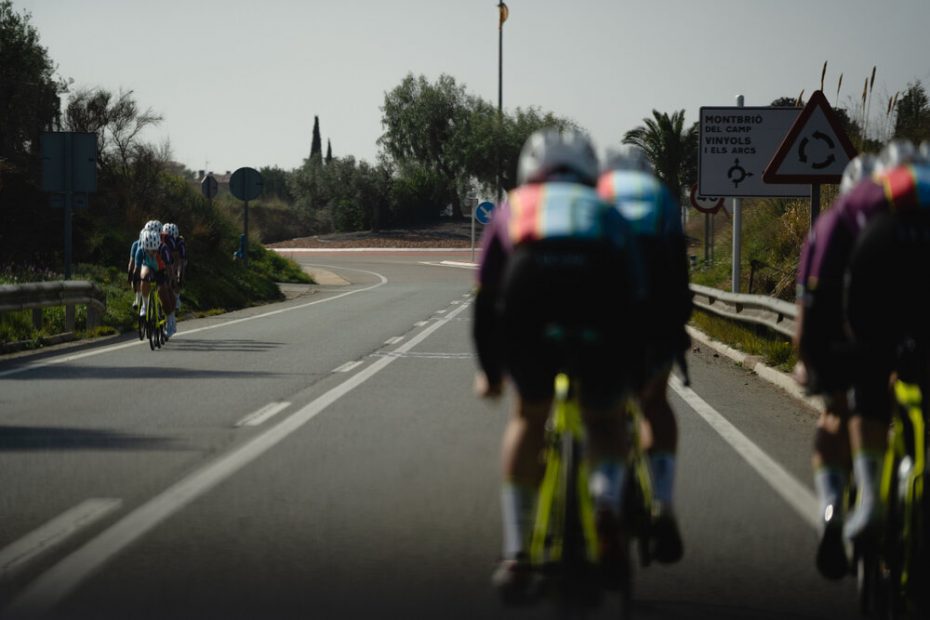 Women’s Sports Group is delighted to announce that it has been appointed to help secure sponsorship for the leading British women’s cycling team, Drops.

Founded in 2016, Drops is the world’s fastest-growing female team, both on and off the bike. The team has operated as an openly professional ‘amateur’ team to highlight the inequalities within women’s cycling, setting the standard for rider welfare and championing change.

The most recent of Drops’ impressive performances was a third placed overall finish in the inaugural Tour De France Virtual on Zwift, with April Tacey securing two stage wins. These virtual successes followed an encouraging start to the European road season that saw Emilie Moberg and Joss Lowden achieve top ten results at February’s Settmana Valenciana in Spain, a feat repeated by Marjolein Van’t Geloof and Lizzy Bennett at the G.P. Samyn in Belgium in March.

Currently a UCI Continental team, Drops is now looking to make the step up to a UCI Women’s WorldTour team.

Women’s Sports Group, founded by Dame Heather Rabbatts, DBE, was formed to create new opportunities to promote, enhance and empower women’s sport. The new partnership sees Drops sit alongside Women’s Sports Group’s other clients including The Football Association (The FA) which appointed Women’s Sports Group to exclusively consult on the distribution of all UK media rights for the Barclays FA Women’s Super League.

Dame Heather Rabbatts, DBE, Founder of Women’s Sports Group, said: “Drops has worked consistently to improve women’s cycling since being launched and there is huge potential for the team to grow competitively and commercially. It has struck a chord with fans and has already established itself as one of women’s cycling most recognisable teams. “Women’s cycling is one of the fastest growing sports driven by not only an increasing global participation base but by increased global media exposure. We look forward to working alongside Drops to secure new investment for the team.”

For more information on the Women’s Sport Group, visit www.womenssportsgroup.com