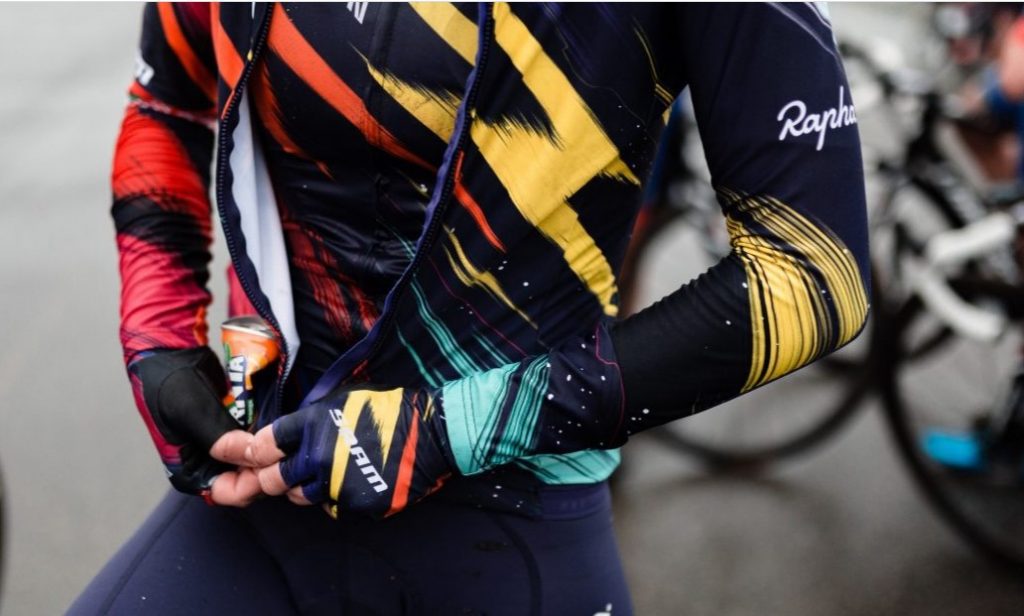 It felt like a quiet year for Canyon SRAM in 2021. It took until the beginning of May for the team to take its first victory, Alice Barnes taking sprint honours at the Setmana Ciclista Valenciana. Elisa Chabbey won an impressive stage at the Tour de Suisse, getting the better of Lizzie Deignan after a break. It was a similar story when Alena Amialiusik took the win at the Lotto Belgium Tour, just about finishing ahead of the chasing peloton. If Lisa Klein hadn’t won two stages and the overall GC at the Lotto Belgium Tour, the team palmares would’ve looked particularly light.

Niewiadoma didn’t take a victory and her winless streak stretches back to June 2019 now. She’s consistently always up there but doesn’t seem able to finish off races at the moment. Elise Chabbey stepped up to be the team’s second-ranked rider. Followed by Lisa Klein and Alice Barnes. Mikayla Harvey struggled the season after really announcing herself. Chloe Dygert still needs time after her horrific injury, she barely raced in 2021.

Kasia Niewiadoma remains the team’s best rider but she has more competition for that title in 2022. We know what she can do in punchy uphill finishes. Lisa Klein is a useful card to play in short stage races, preferably involving a time trial. Sarah Roy will combine with Alice Barnes as the team’s main sprinter options. If the team has a weakness, it’s probably this area as neither are top-tier sprinters but do have their moments.

Soraya Paladin and Pauliena Rooijakkers will give Canyon SRAM some more punchy options. Able to make attacks and finish well, particularly on uphill finishes. The big wildcard is whether Chloe Dygert will be available in 2022. The last time we saw her, she struggled to walk after the road race at the Olympics. Her recovery remains ongoing.

Shari Bossuyt is a great ‘get’ for the future. I’d tipped her to break out in the 2021 season and that she did. So far it looks like she’ll develop into a similar rider to Lisa Klein. The former Liv Racing pair of Soraya Paladin and Pauliena Rooijakkers should help take some of the pressure off Kasia Niewiadoma. All three riders are quite similar, with Paladin maybe having the best sprint after tough racing and Rooijakkers a similar prowess for uphill finishes. All too often in 2021 Niewiadoma was isolated and these signings should help. Finally, Sarah Roy will be a useful sprint option, particularly for those races that see the natural sprinters dropped from the peloton. Sprinting has been a weak area for Canyon and Roy will help here.

Canyon SRAM needed a bit of a roster refresh after growing slightly stale and not quite delivering as often as previous years. Other teams had stolen a march and begun to invest in quality depth, making top results much harder. Niewiadoma didn’t win at all in 2021 surprisingly.