An exciting Sunday was experienced by Valcar – Travel & Service, which won both in Italy and in Belgium thanks to Silvia Persico and Chiara Consonni.

An exhilarating Sunday was experienced by Valcar – Travel & Service, which won both in Italy and in Belgium thanks to Silvia Persico and Chiara Consonni, respectively at the Monica Bandini Memorial in Meldola (FC) and at the 13th Dwars door de Westhoek. An incredible one two that brings the blue-fuchsia team to seven road victories.

The first joy of the day was given by Silvia Persico, who made her the City of Meldola Trophy by regulating the four athletes with whom she had an advantage in the final in a restricted sprint.

The one gained in the province of Forlì and Cesena was a team success, given that the Canadian Olivia Baril placed third, with Eleonora Gasparrini eighth. Net of the results, it was the team’s conduct that impressed us. The blue-fuchsia girls tried to break the bank already in the early stages of the competition, launching Persico, Baril and Gasparrini on the run. When the group got rid of the attack, the Valcar – Travel & Service riders waited for the last climb, joining the leading squad with Silvia Persico and Olivia Baril and getting first and third place on the final straight.

For Silvia this is the second success of the season, after the exploit at the Liberation Trophy in Rome on 25 April. 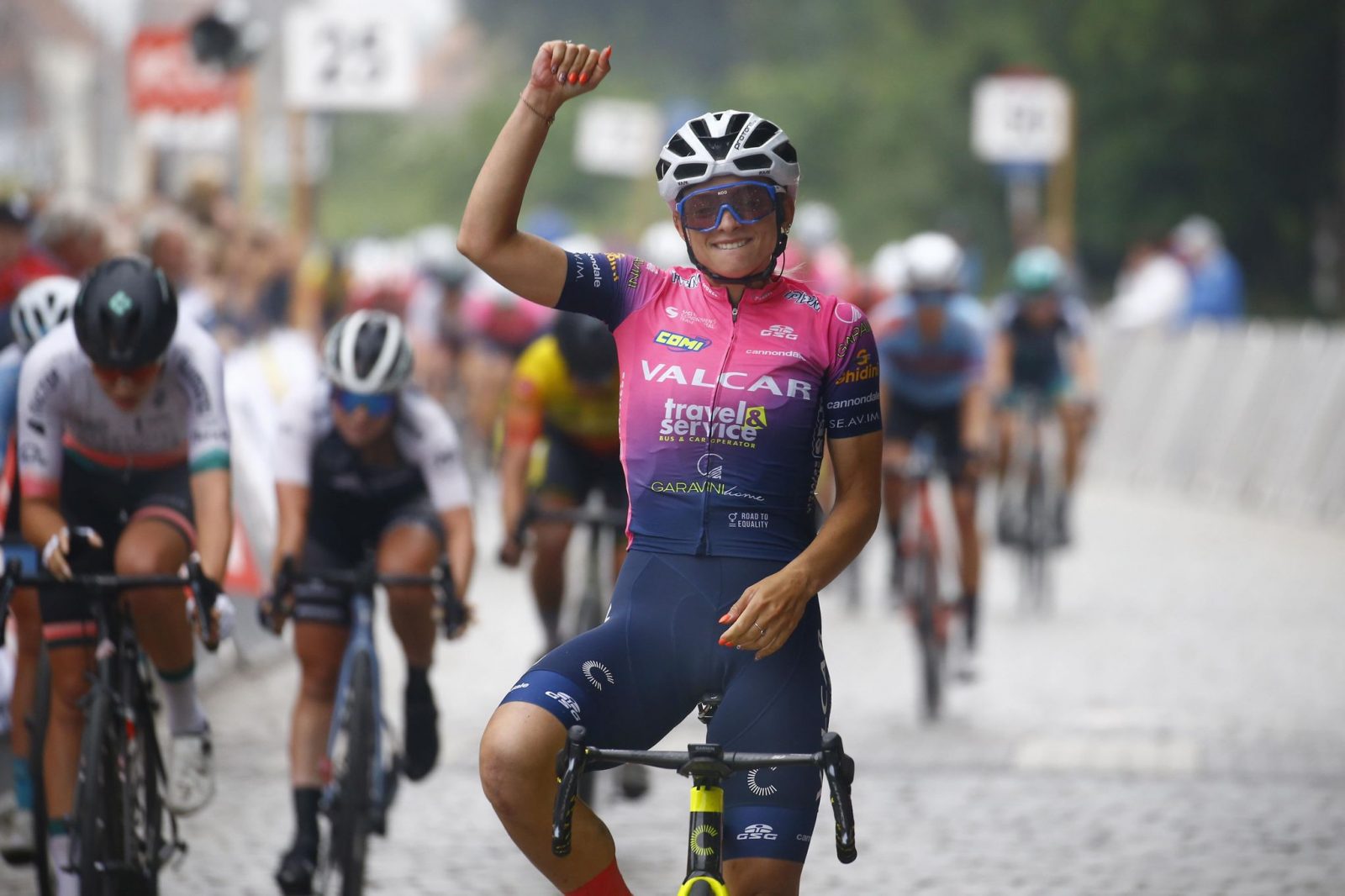 Second pearl of the season also for Chiara Consonni who, after her triumph at Dwars door Vlaanderen on 30 March, made her another Belgian race by winning the Dwars door de Westhoek in the sprint.

At the end of the 128 km scheduled, the 22-year-old from Bergamo showed all her talent, leaving behind the Dutch Sofie Van Rooijen and Gaia Masetti.

But the Valcar – Travel & Service weekend opened on Saturday with the individual time trial that awarded the Food Valley trophy. In Colorno, in the province of Parma, Federica Piergiovanni finished in third place, proving to be the best of the Under 23s. Fifth place overall for Elena Pirrone, with Carlotta Cipressi seventh (fourth among the U23 girls). 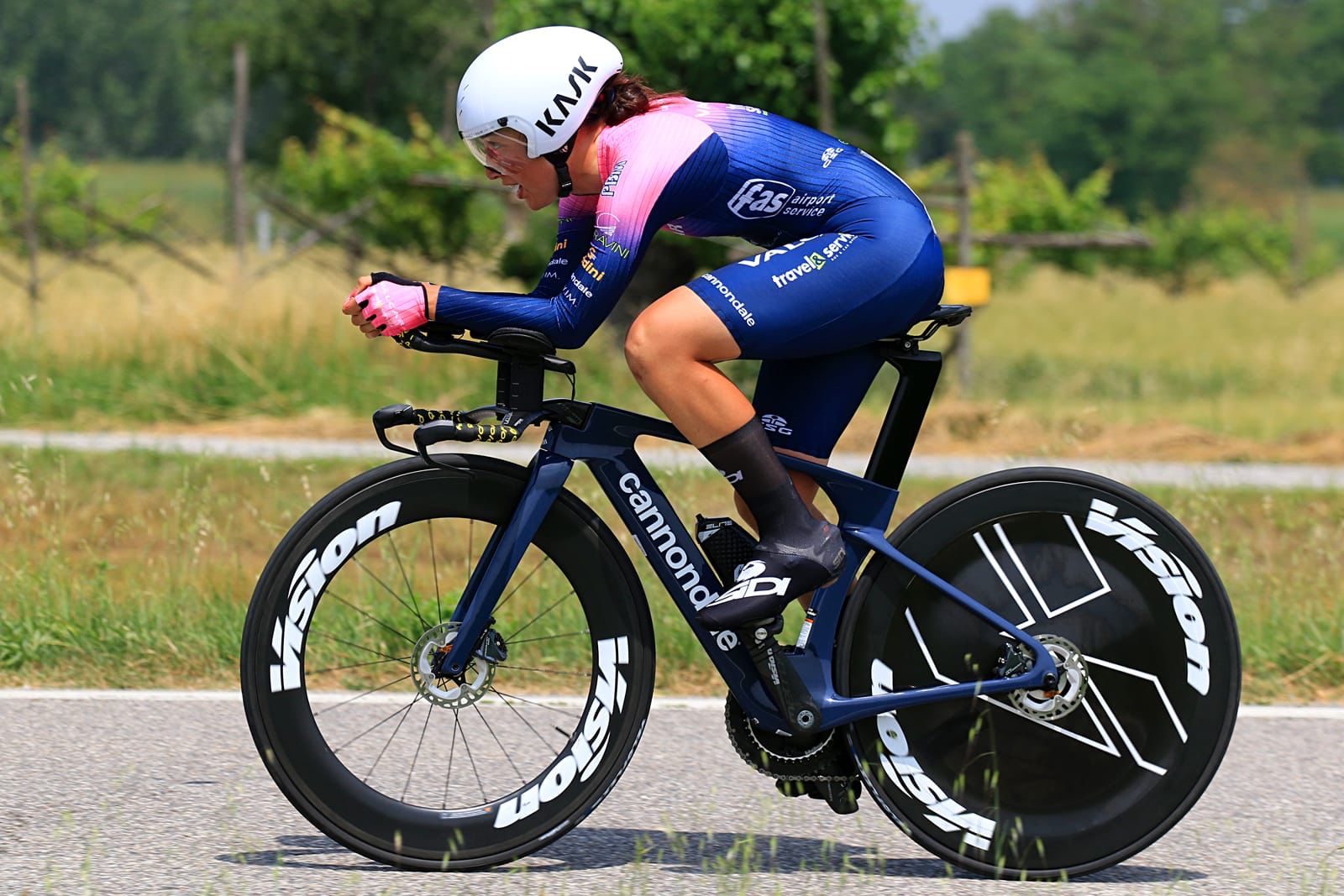