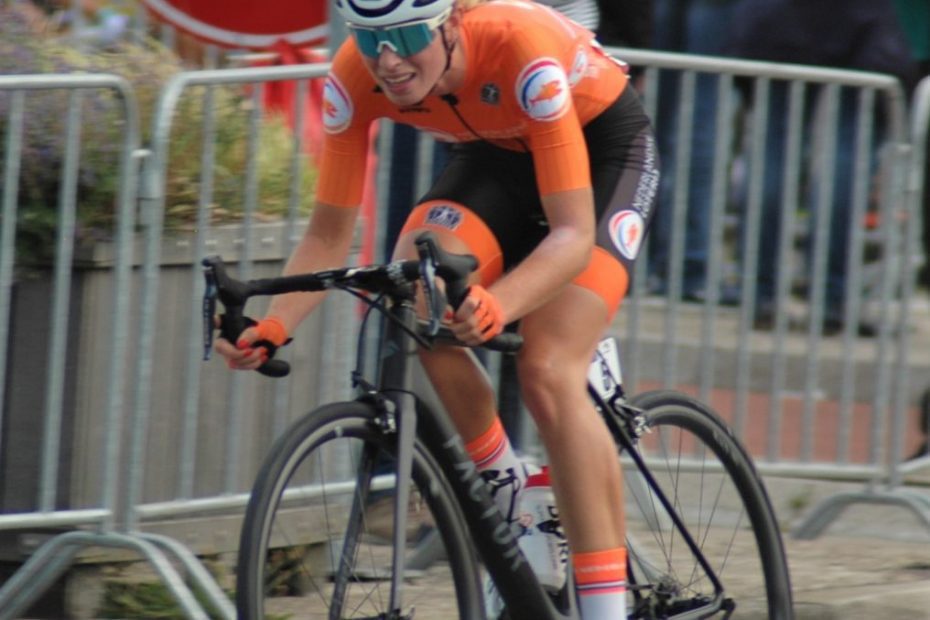 Team SD Worx has been able to secure the talented Demi Vollering for the next two years. In doing so, the current Boels-Dolmans Cycling Team has signed one of the most talented cyclists. “I had a great feeling from the initial meetings with the team. The SD Worx team management expressed their admiration and also outlined a clear plan for the next few years. This was something I could totally get on board with”, says Vollering.

Last year Vollering surprised everyone with her top-ten finishes in the Amstel Gold Race, Walloon Arrow and Liège-Bastogne-Liège. Her third-place finish in Liège, in particular, made a big impression. Later in the season, she also won the Giro dell ‘Emilia in superb style, while impressing with a third place in La Course two weeks ago during this coronavirus-hit season.

“Over the next few years, we think Demi can grow into a rider who could follow in the footsteps of Anna van der Breggen”, says team manager Danny Stam. “In the Classics, she has already proven her class, but she also has the potential to compete with the best in stage races.”

In the coming years Vollering wants to focus on both the Classics and stage races: “The Giro Femminile will certainly be a challenge. And, of course, it’s great that a Tour de France for women will be organised from 2022. I’m already looking forward to it.”

It was a pleasant surprise for Vollering that Team SD Worx came to Switzerland with Danny Stam and the future team leaders Anna van der Breggenand Chantal Blaak. “Of course, it’s fantastic if you feel trusted by the best team in the world”, continues Vollering. “I’m really looking forward to cycling with Anna and Chantal for another year –it’s great that they’ll stay part of the team as coach/team leader from 2022, and I think I can still learn a lot from both of them. Boels-Dolmans has also taken women’s cycling to the next level last years. I’m proud to be joining this team.”

The cyclist from South Holland still had a permanent contract with Parkhotel Valkenburg for 2021. However, thanks to successful negotiations, both teams reached an agreement regarding Vollering’s move. “I’m very grateful to ParkhotelValkenburg and the team for their trust over the past few years. I’m also delighted that the team helped to make this move work”, emphasisesVollering.

Team leader Raymond Rol understood that Vollering wanted to take things up a gear. “In the next few years, Parkhotel Valkenburg will again turn our focus to developing talented riders under the age of 23. In recent years, we’ve strengthened the team to support Lorena Wiebes and Demi Vollering. Now, we have to be realistic and recognise that we’ll no longer have the riders to back Demi up in the coming seasons. We therefore needed to give her the freedom to go to a team where she can continue to develop”, says Rol.

Danny Stam is also pleased to be able to welcome Vollering to the team and that she has signed a two-year contract, with a further two-year option. “Demi was very high on our list”, confirms Stam. “She left a big impression last year with the hilly terrain. I see a lot of similarities between Demi and Anna van der Breggen. I think Demi can still improve within our team, and she’s essential as we look to build a top team for the future.”