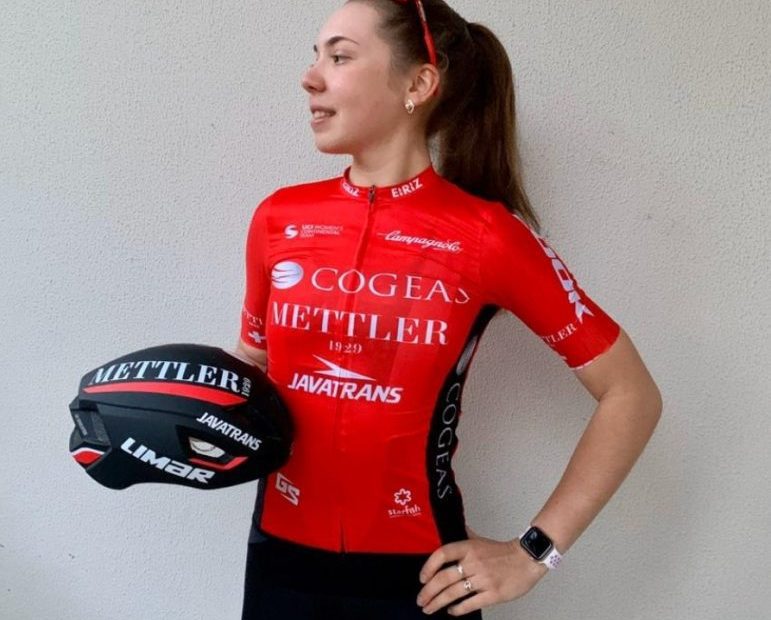 The Russian rider Diana Klimova marks the first victory of our team in the first official race of the year 2020. The test with a route of 115 kilometers took place in the area of ​​the Turkish city of Gazipasa. Belarusian Hanna Tserakh of the Minsk Cycling Club was second, and Anna Nahirna of the Lviv Cycling Team came third.

This time, the Cogeas Mettler Look team was made up of the members Diana Klimova, María Novolodskaya, who came sixth in the test, Daria Malkova came eighth, completing the squad with Marina Uvarova, María Miliaeva and Aigul Garreva, the same team will start February 14 in the great Prix of Alanya.

In addition to the effort and triumph for the team, with this victory Diana Klimova is awarded 40 points of the UCI ladder. Congratulations to the athletes for their results and their effort.