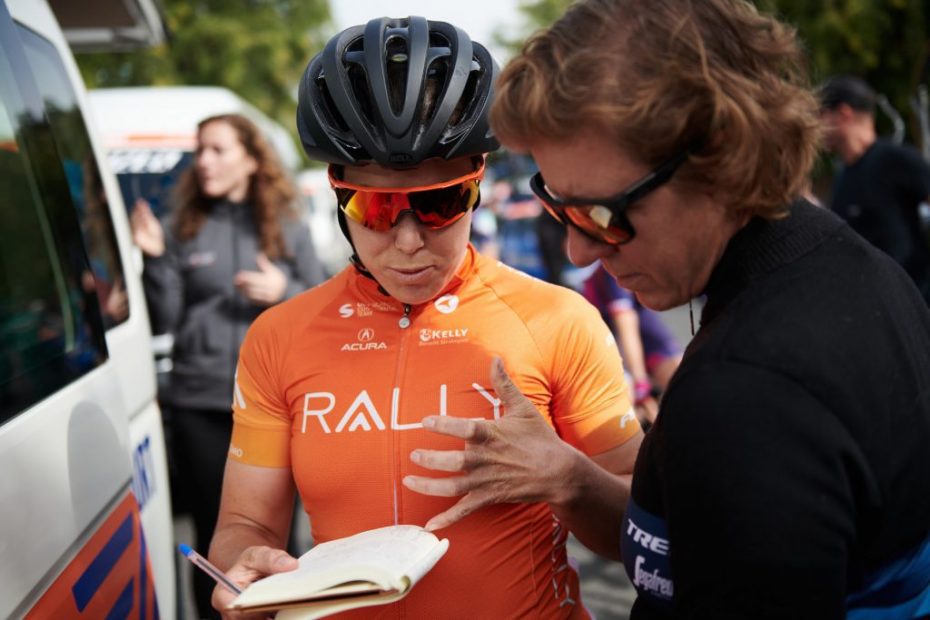 Rally Cycling is returning to the biggest one-day race on the women’s calendar, La Course by Le Tour de France, on August 29, 2020. The team was invited to attend along with 14 UCI Continental squads and eight women’s WorldTour teams.

Set to take place on a two-lap circuit around the French Riviera town of Nice, the peloton will cover a total 96 km and two passages of the Cote de Rimiez climb before an expected sprint finish along the Promenade des Anglais. In the 2013 edition, former team standout Leah Kirchmann delivered a podium finish on the Champs-Élysées that still ranks as one of the team’s most prestigious results.

“The course looks really fast which is to my liking,” said Hosking. “I’m really excited to join my teammates and show the world what we got!”

Hosking’s La Course victory remains one of the highlights of her career.

“Winning along the Champs-Élysées was an incredible feeling,” added Hosking. “It’s the pinnacle of our sport and I can’t wait to give it another go.”

La Course falls on the same day as the opening stage of the Tour de France where fans around the globe will watch the world’s greatest cyclists clash in a sprint to remember.