Eighth victory of the season for Valcar – Travel & Service, this time on the top step of the podium in Belgium with the 28-year-old from Liguria

The stones of Belgium give another joy to Valcar – Travel & Service which, after the successes achieved by Chiara Consonni at Dwars door Vlaanderen and Dwars door de Westhoek, celebrate at Dwars Door Het Hageland with Ilaria Sanguineti.

The 28-year-old from Liguria was very good at entering the five-man breakaway that decided the race in the last 12 km and leaving Christina Schweinberger and Femke Markus behind in the final sprint. For Ilaria Sanguineti it is not only her return to success almost 11 months after the 6th Prealpi Trophy in Rosa, but also her first victory on the stones of Belgium and in a 1.1 level test.

«Returning to winning an international race after many years has an incredible flavor», confirms Ilaria. «We wanted to attack without waiting for the sprint and so it went».

Did you seize the moment or were you the athlete who had to enter the breakaway?

“No, it was me. Davide Arzeni communicated it to me on the eve of the test. I was a little worried, given that during the week the sensations on the bike were not good “.

Instead everything went according to plan …

«Yes, first two athletes left, then two more and I followed Christina Schweinberger. Five of us arrived on the final straight and I had the ability to wait until the last to start. ” 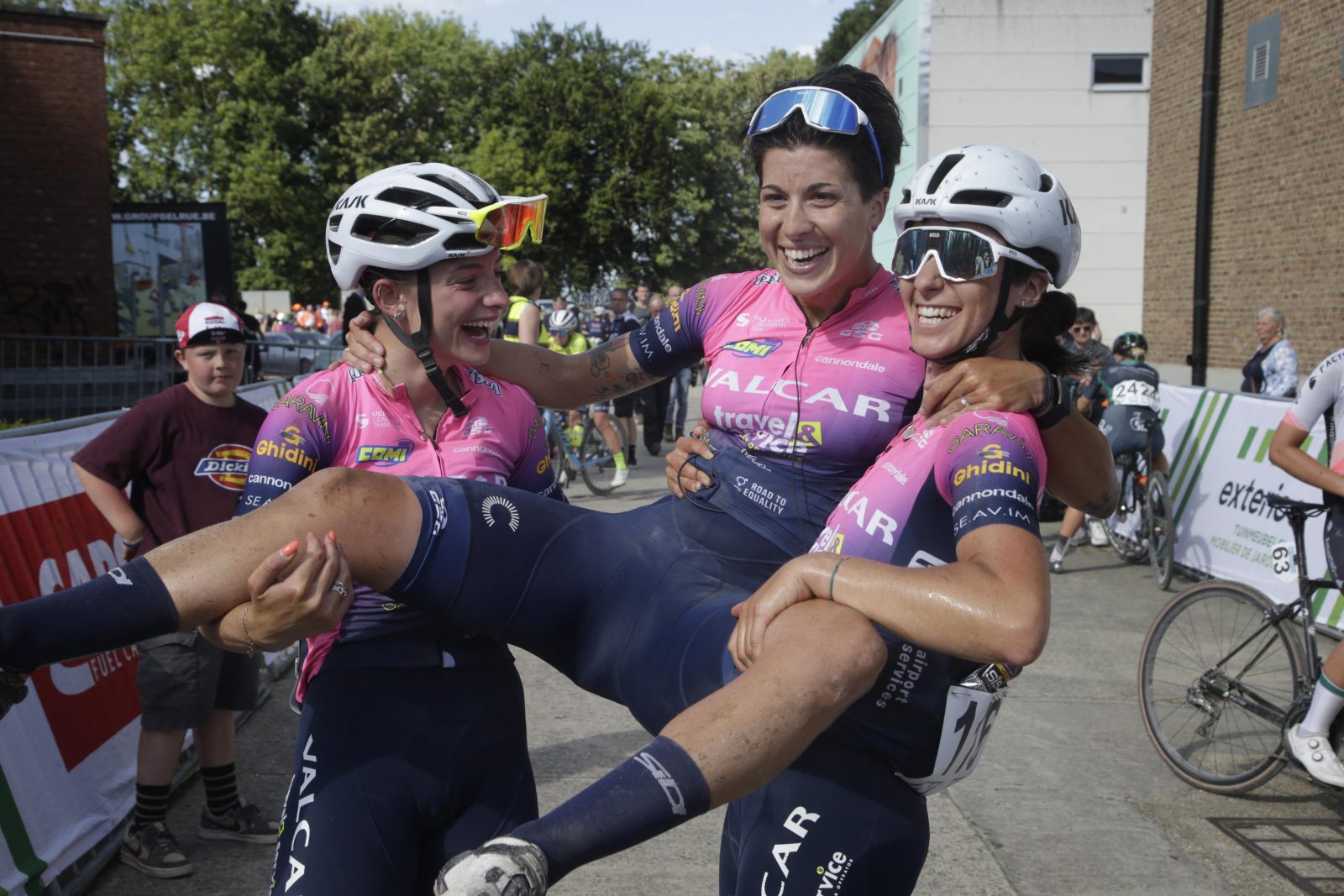 We have seen your companions celebrate you. What did they tell you after the finish?

“Chiara Consonni was the first to arrive and when she saw that I raised my arms she was happier than me”.

This is the eighth victory of the season for Valcar – Travel & Service; obtained with six different athletes. What is the secret of this team?

“The season is long; Davide Arzeni tries to involve us, giving us our space according to the race and the moment. So we all feel important in the project and, at the same time, we are less predictable in the race ».

Victory for the team and for?

“Even a little bit for me. I am a girl who needs these results to fuel and who mulls a lot when things are not going well. This satisfaction can give me an edge ».

An extra gear that Ilaria will be able to get into on Sunday 12 June, the day on which the girls of sporting director Davide Arzeni will try to increase the tally of victories at the SPAR Flanders Diamond Tour. 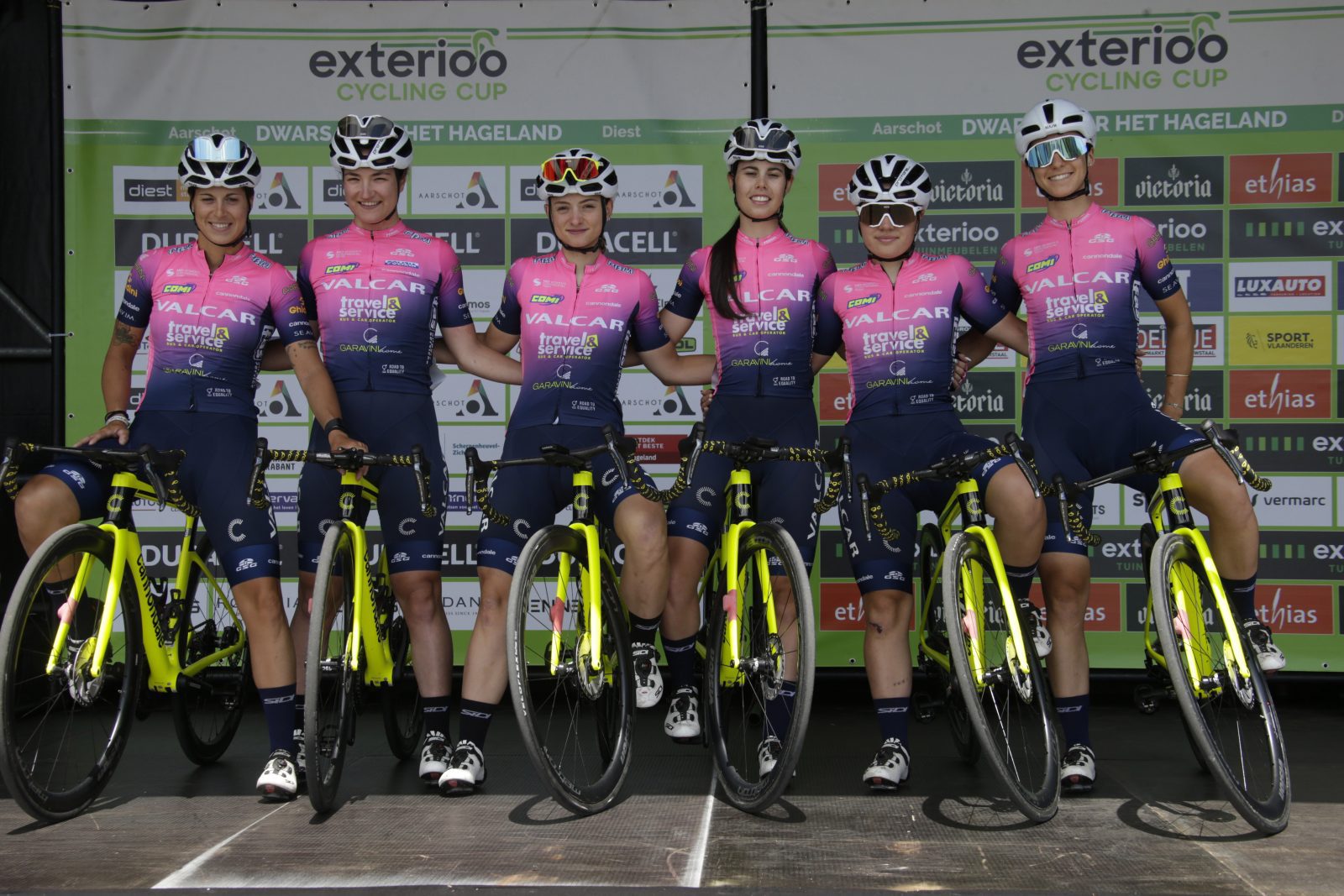